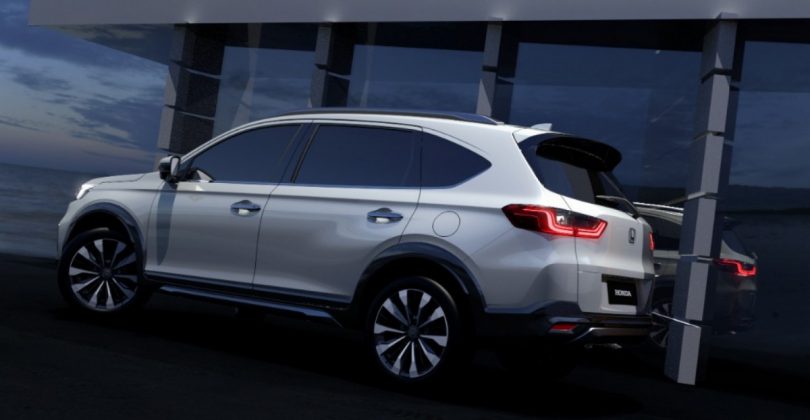 Honda, on 3rd May 2021, showcased the N7X concept in the Indonesian market. The brand also showcased the concept in public at Dreams Cafe by Honda, located in Mall Senayan Park, Jakarta, till 6th June 2021. Honda also revealed that the moniker N7X means New 7-seater eXitement. The brand combines the traits of an MPV (Multi-Purpose Vehicle) with an SUV (Sports Utility Vehicle).

Now reports suggest that the brand will put the concept into production as soon as August 2021. In addition to this, the new N7X will replace the Honda BR-V if it is called that in the production version. Honda is likely to codename the N7X, the DG3, in its production version. Furthermore, speculation is that the DG3 will be known as the new BR-V in the international market.

When the brand unveiled the N7X concept, it did not reveal any powertrain details. But speculation is that the DG3 will come with a 1.5-litre four-cylinder petrol engine. The engine is likely to be the same power unit that does duty on the new Honda City and other Honda models. The powertrain develops 121 Hp of power and 145 Nm of torque. The SUVxMPV is also likely to come with a 5-speed manual transmission and an optional CVT automatic gearbox. Honda could also employ a hybrid system on the DG3, but reports say it is doubtful.

The Honda N7X concept features typical Honda design characteristics such as a sleek body and sharp lines. The Honda R&D Asia Pacific Co., Ltd., designed and developed the N7X with extensive studies and feedback of consumers from Indonesia and other countries. The new Honda BR-V is likely to follow the design concept closely into production. 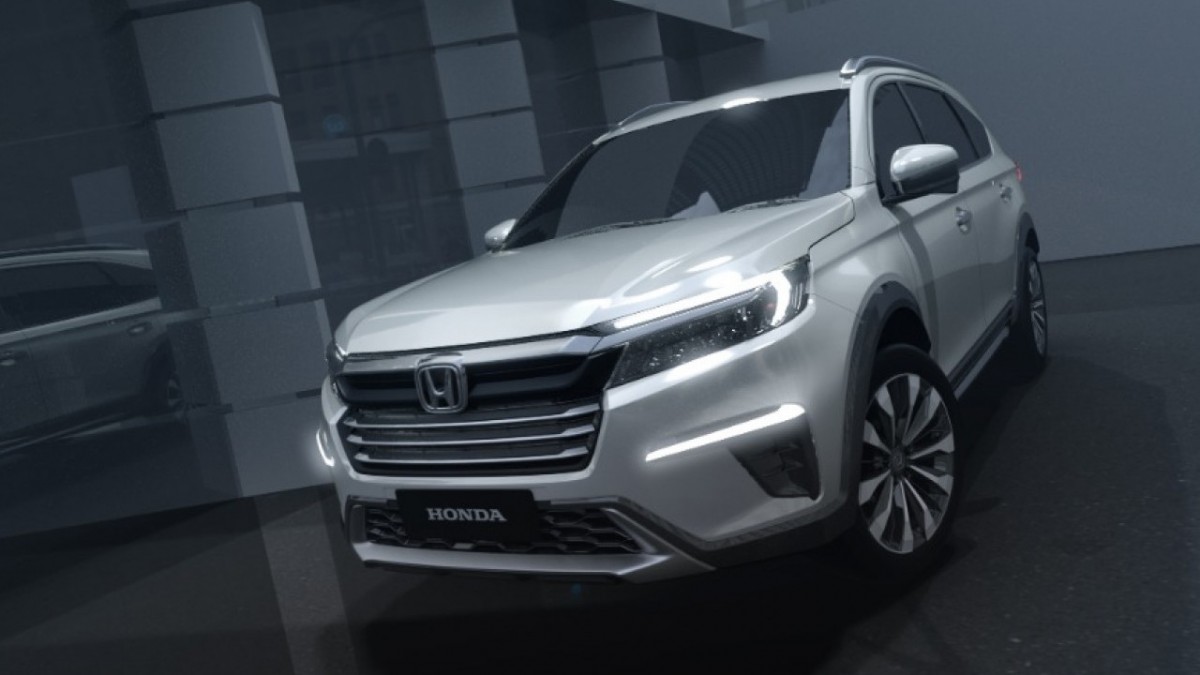 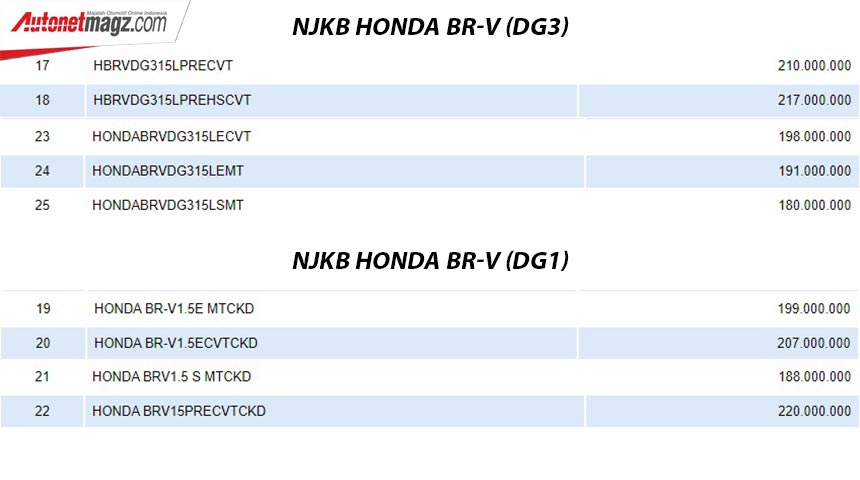