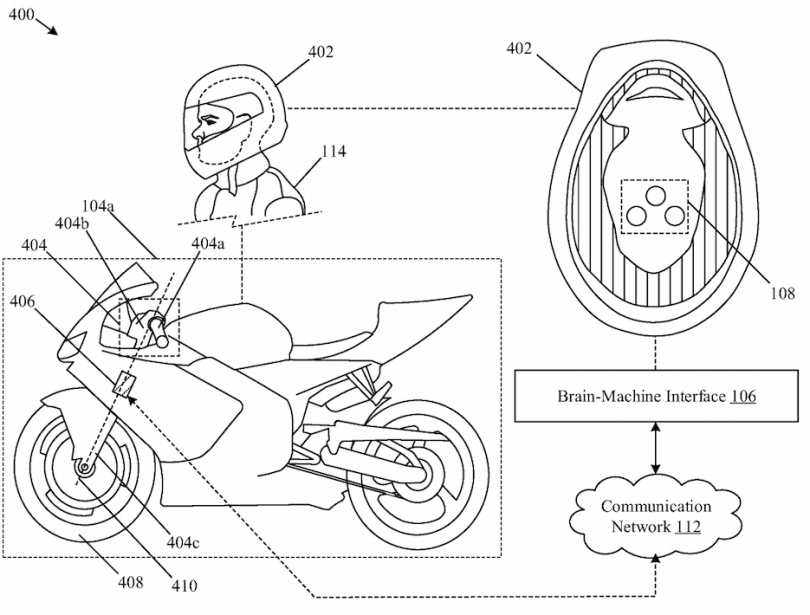 While vehicle manufacturers are introducing advanced technologies such as ADAS (Advanced Driver Assistance Systems) that allows four-wheelers to match the speed of the distance from the vehicle in front, the technology is not limited to luxury cars. Recently, the Adaptive Cruise Control system was introduced on the Ducati Multistrada V4 and BMW R1250RT. Japanese motorcycle manufacturer Honda is also being rumoured to have patented a similar system for its Goldwing touring motorcycle.

But now a new patent filing suggests that Honda is likely to take the Advanced Riding technology to another level. The brand plans to incorporate a Brain-Machine Interface into its motorcycle that will allow riders to just think their move and the motorcycle will respond to it. Ever thought of taking a corner adhering to a perfect line, the new Brain-Machine Interface will allow the rider to do just that.

The Brain-Machine Interface system may also be used as an intervention system to perform an emergency manoeuvre and also help new rider progress to an advanced level. The BMI system will be able to calibrate the throttle and braking system as well. The patent reports also suggest that the system will be able to automatically provide braking assistance when the rider detects a speed breaker. The BMI system could also allow riders to make complex manoeuvres such as wheelies, stoppies and to allow handsfree manoeuvres too, provided the law allows such a system to be activated on a motorcycle built for the road.

In other news, Team Red could be planning to employ the radar-based adaptive cruise control on the Honda Goldwing touring motorcycle. The technology is currently being offered on the Ducati Multistrada V4 and BMW R1250RT. 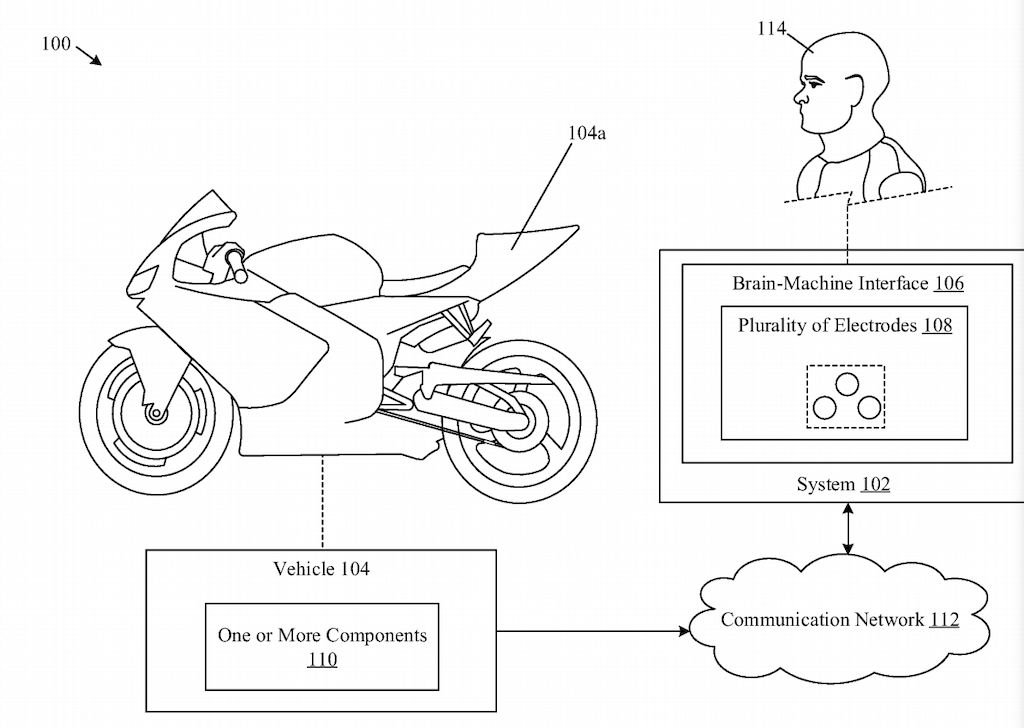 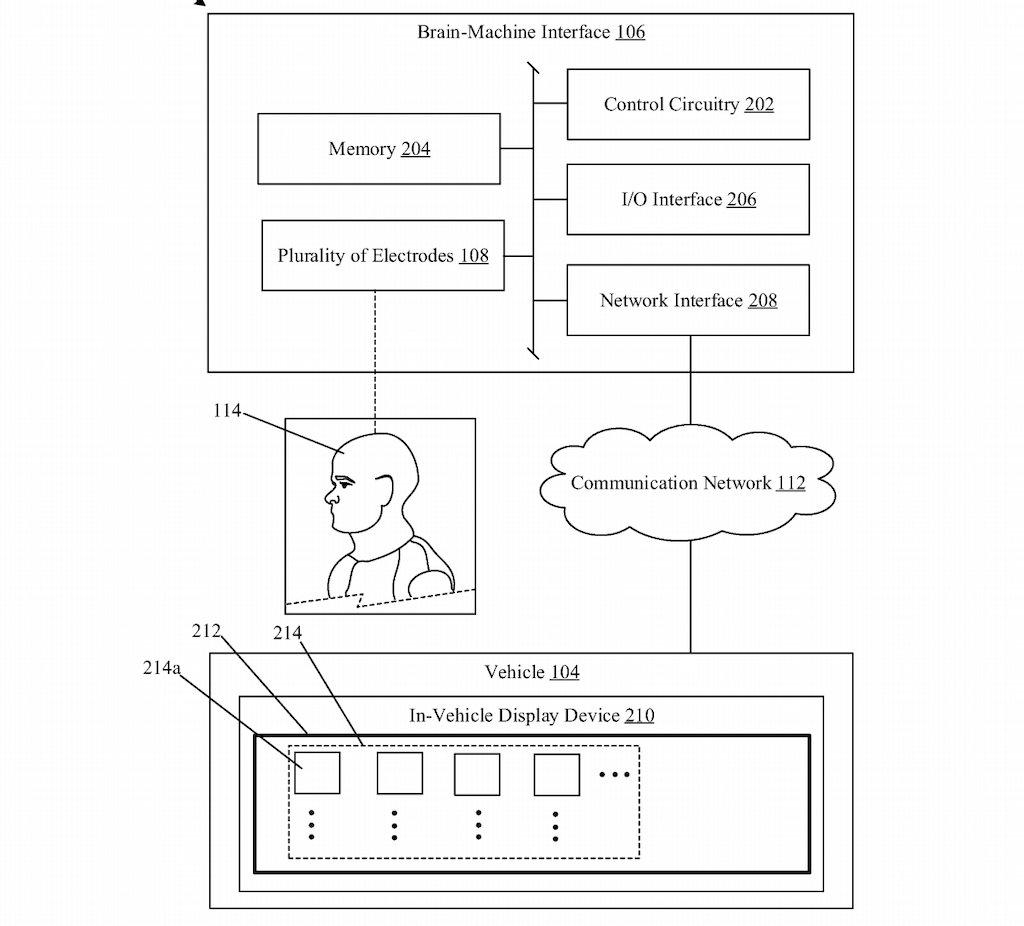 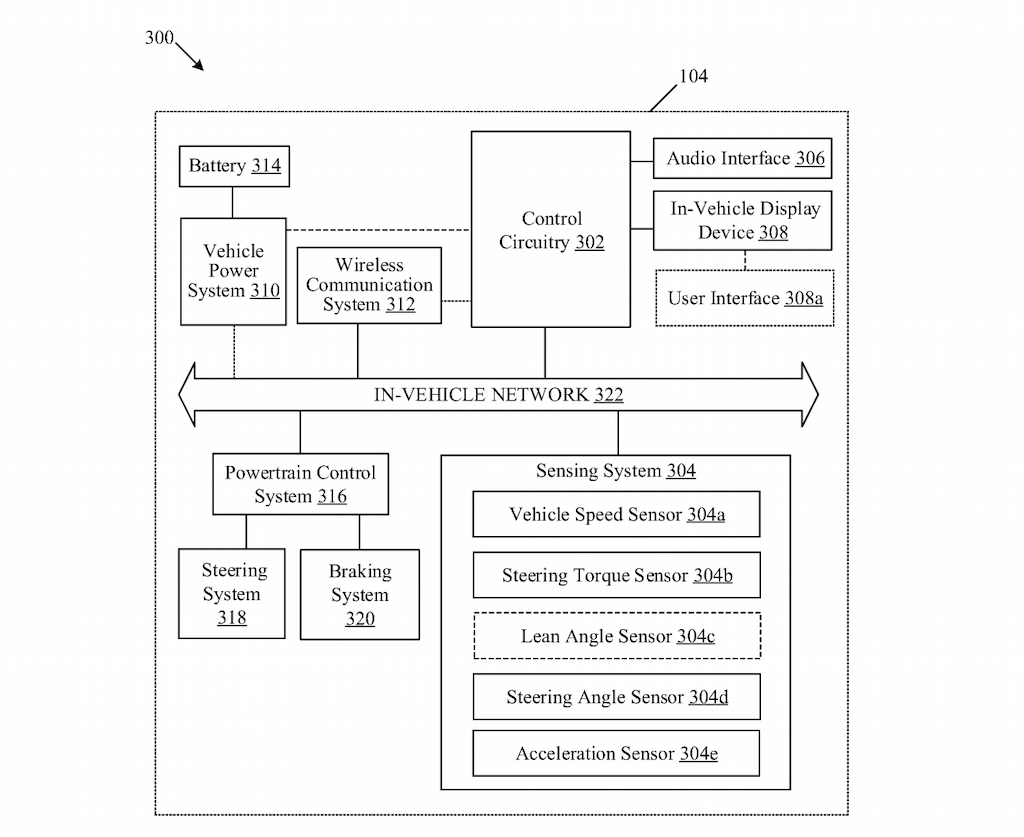 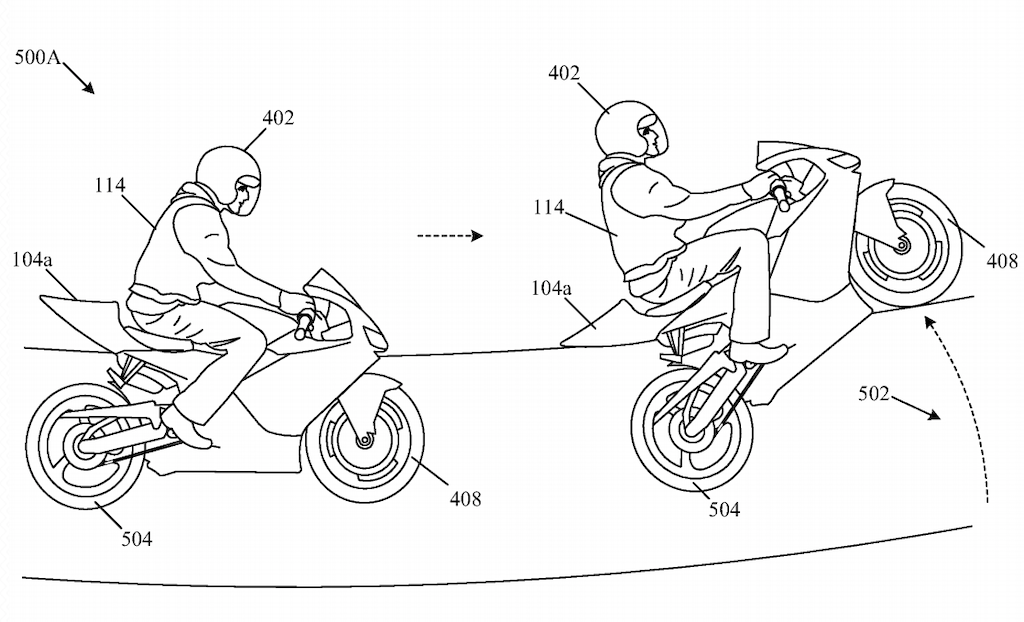 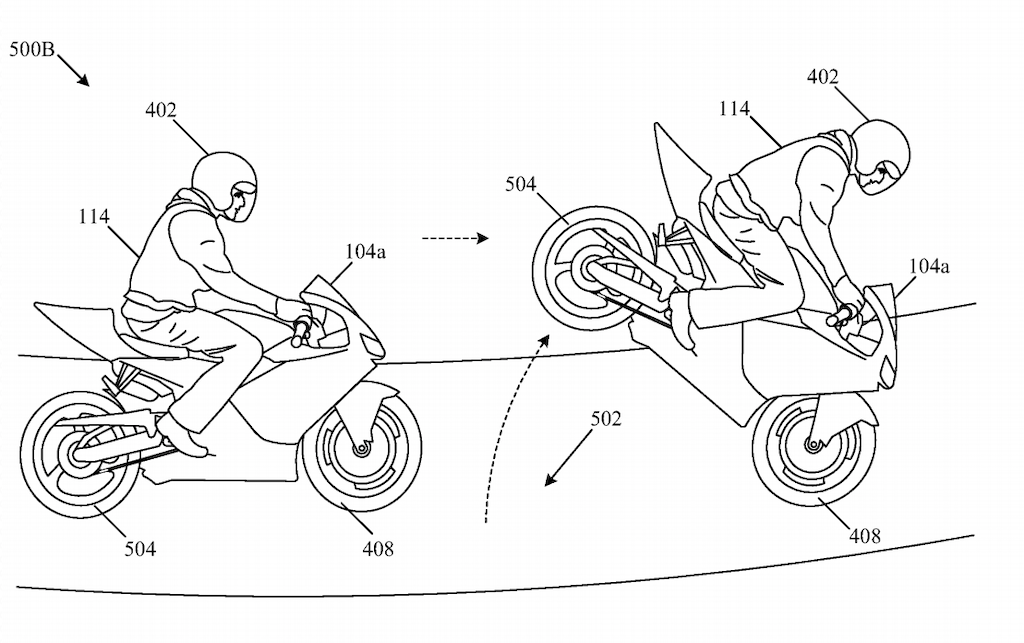 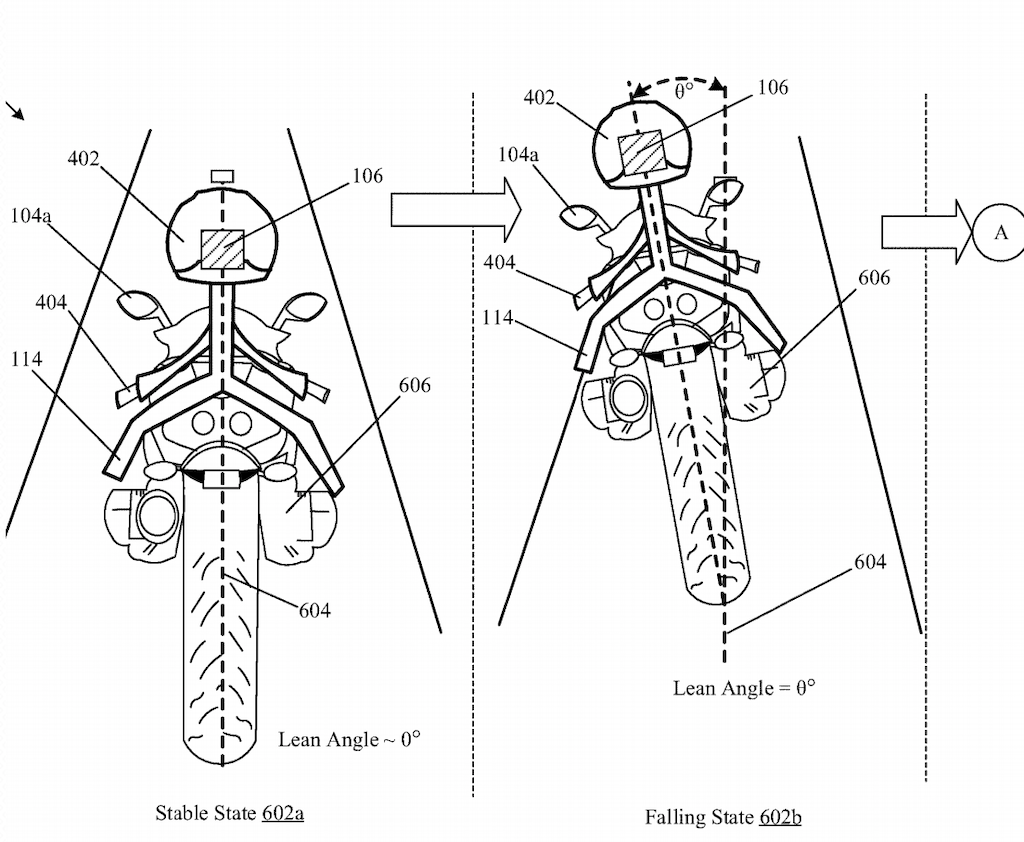 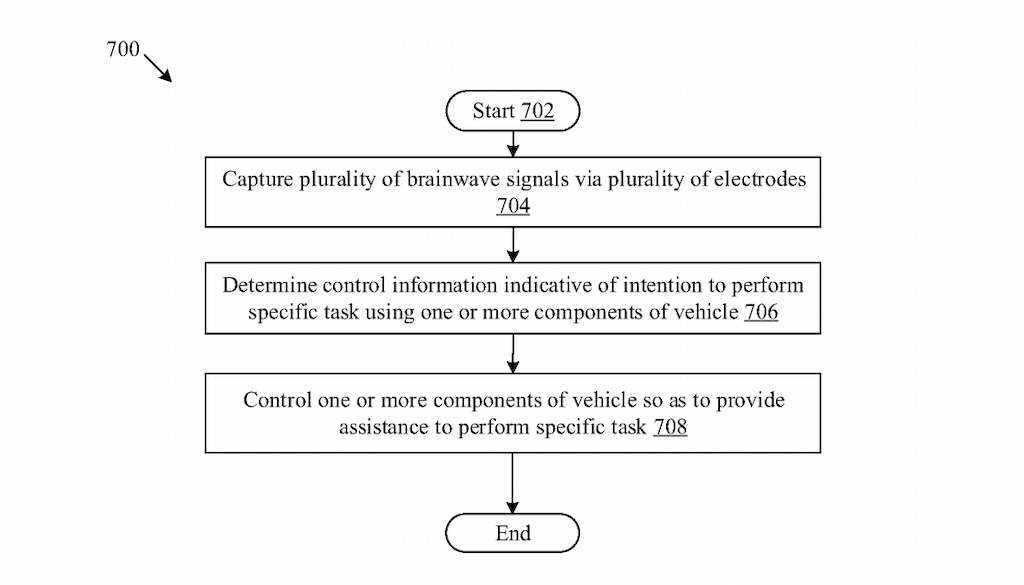