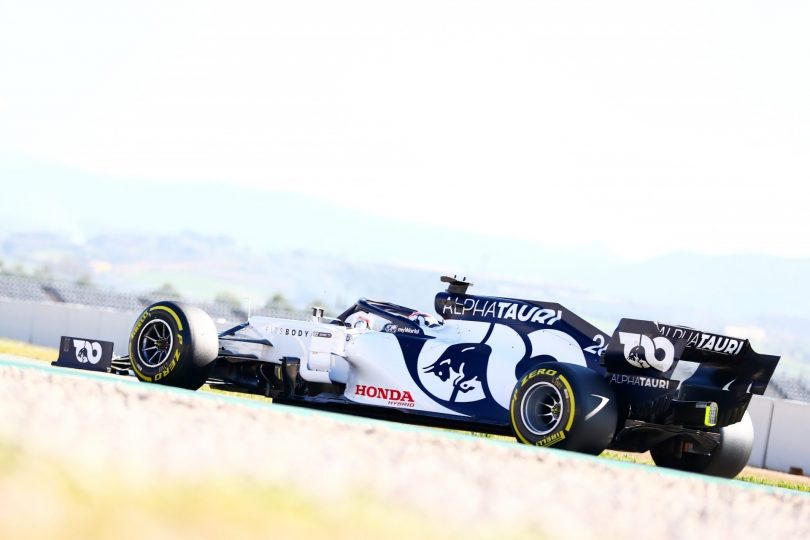 Honda has shocked the Formula 1 world by announcing that the power unit supplier will withdraw from Formula 1 at the end of 2021. The news is more shocking for Red Bull and AlphaTauri, as they are on the search for a new power unit supplier after the term with Honda, ending in 2021. In their two-and-a-half-year partnership with the Red Bull family, they have bagged five race victories till date, across the two teams.

Inspired by the new breed of power units that focused on hybrid and energy recovery technology, Honda returned to Formula 1 in 2015 with McLaren. But the partnership ended and Honda joined Torro Rosso before taking on Red Bull as a works team the following year. Even though the team have secured multiple victories the Japanese power unit supplier has decided not to continue their arrangement with Red Bull and AlphaTauri.

Honda says the automobile world is going through a “once-in-one-hundred-years period of great transformation” and the brand plans to leave having been able to gain victories. The brand, at the moment, needs to funnel its corporate resources in research and development into the areas of the future power unit such as Battery Electric Vehicles and FCV (Fuel Cell Vehicle). The brand will also allocate the learnings from Formula 1 towards fuel technologies and energy management as well as the future of carbon neutrality.

The decision will leave Formula 1 with three power unit suppliers – Mercedes, Ferrari and Renault. Under the current rules, Renault will be obliged to provide the team with power units as they have the least customers. But Red Bull and AlphaTauri also have the option to convince Mercedes and Ferrari. Red Bull, on behalf of both their works team and AlphaTauri have recently committed to the new Concorde Agreement, which binds them to the championship until the end of 2025. 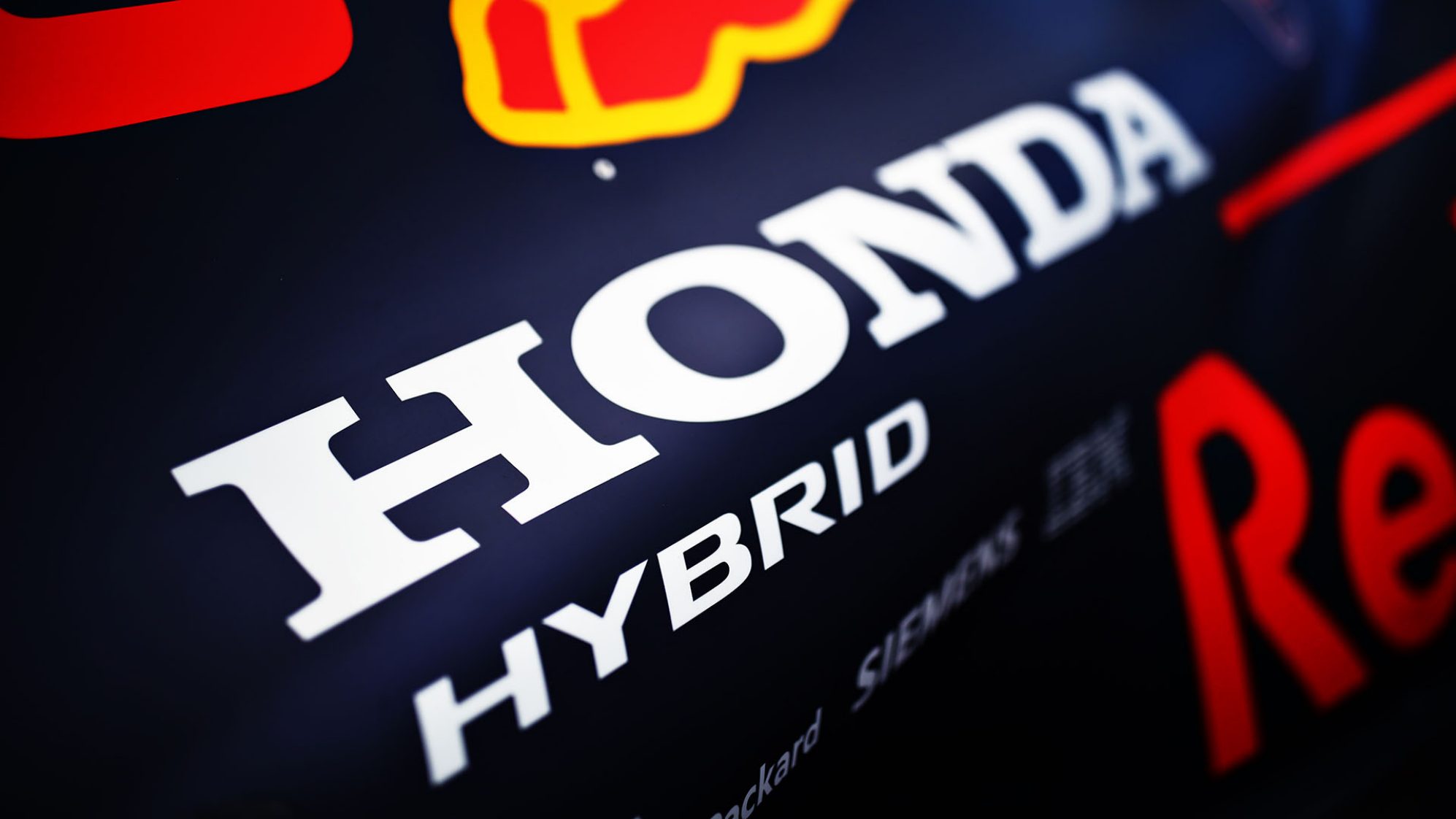