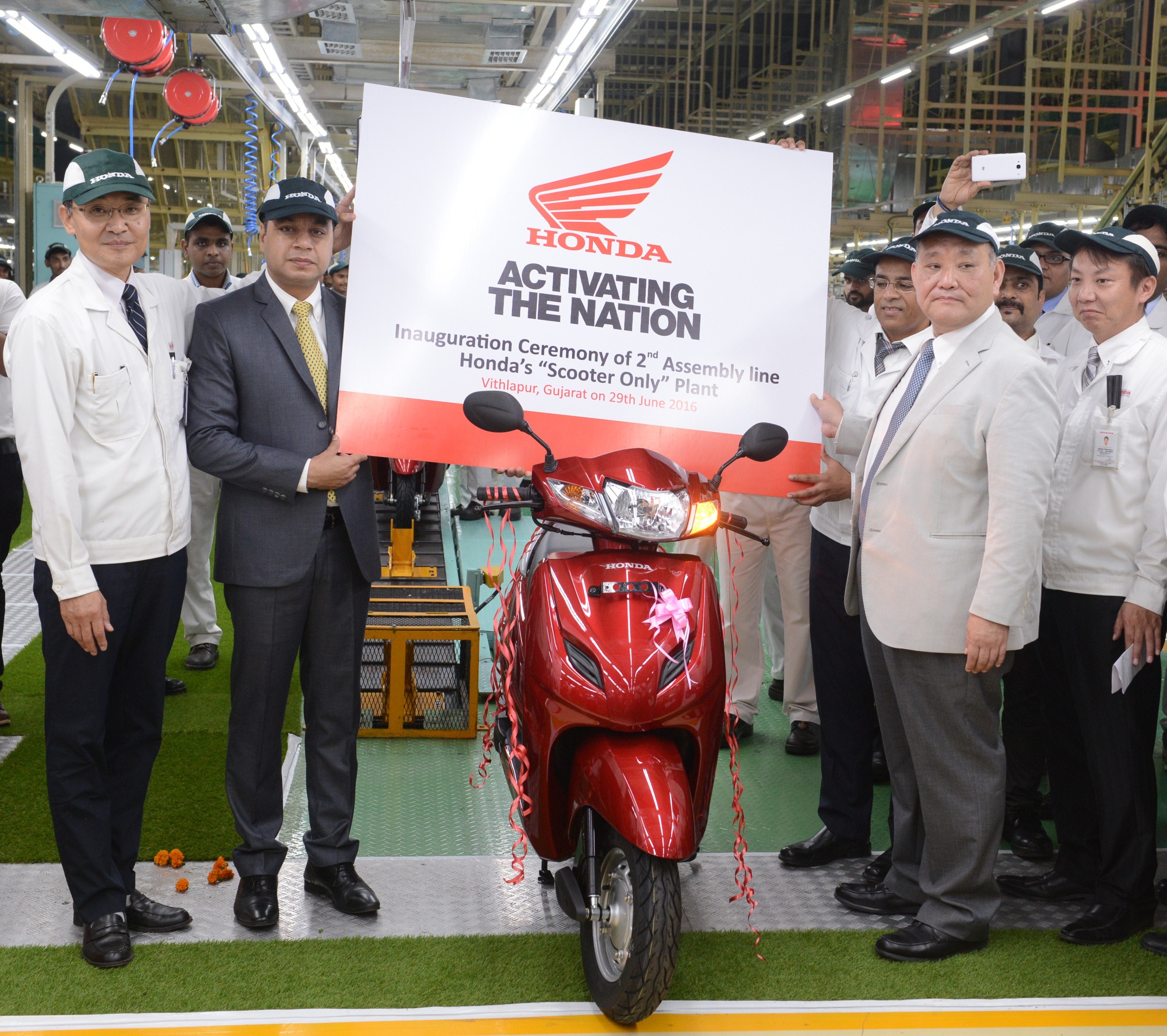 With its fourth plant, Honda 2Wheelers is giving a big boost to economic development in Gujarat. Honda and its 23 vendors have together invested close to INR 2,200 crore and generated nearly 9,000 new employment opportunities in the State! Of this, Honda’s fourth plant is directly employing close to 3,000 Associates and has entailed a total investment of INR 1,100 crore.

After accelerating economic development with its fourth plant, Honda has ushered in the next wave of social development in the Ahmedabad district. Honda is empowering local population to emerge as main beneficiaries of this growth story and its CSR contribution has reached close to INR 70 million. Honda’s CSR approach in Gujarat focuses on holistic economic progress, social enrichment, better healthcare facilities and infrastructure development with environment conservation.