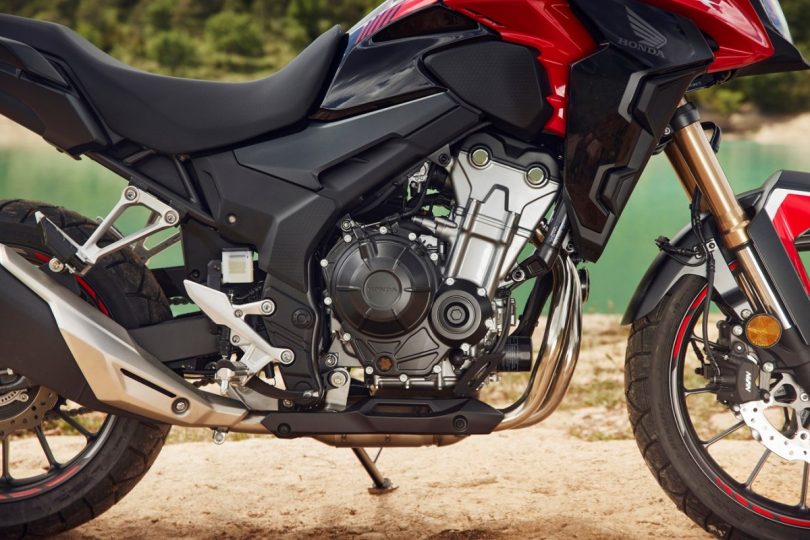 Honda is reportedly working on a new middle-weight adventure motorcycle. The company recently filed trademarks for the NX and NX500 names overseas. After the success of the Africa Twin, the brand wants similar success in the middle-weight category. However, there is no confirmation if the model will come anytime soon. More often than not, manufacturers file for various trademarks and do not use them. They do so to prevent the use of the name by other manufacturers. This helps them secure the title for future use if required.

Honda used the NX range name for dual-purpose adventure bikes back in the 1990s. The brand already had the NX650 Dominator, which was discontinued in the 1990s. Honda would want to pay homage to these bikes with the new adventure bikes. However, the Japanese manufacturer won’t be able to use the Dominator moniker. The Italian manufacturer, Norton, already has trademark rights for that moniker.

The old NX500s used a single-cylinder engine. However, the new NX will most likely use the twin-cylinder engine from the CB500X. Details are scarce at the moment, but sharing the engine and components with other bikes from the lineup will benefit the brand. To distinguish the new middle-weight adventure bike from the CB500X and the Africa Twins, it would feature a retro-design theme.

Honda is planning to launch new flex-fuel two-wheelers in India. The company has had great success with flex-fuel two-wheelers internationally. In Brazil, Honda has sold over seven million flex-fuel two-wheelers. The decision comes after the Indian government’s push toward EVs and stricter emission norms. The initiative will also be complete within two years, i.e. before the end of 2024. Additionally, the increase in the use of ethanol blending will cut down India’s fuel bill and help to reduce pollution. 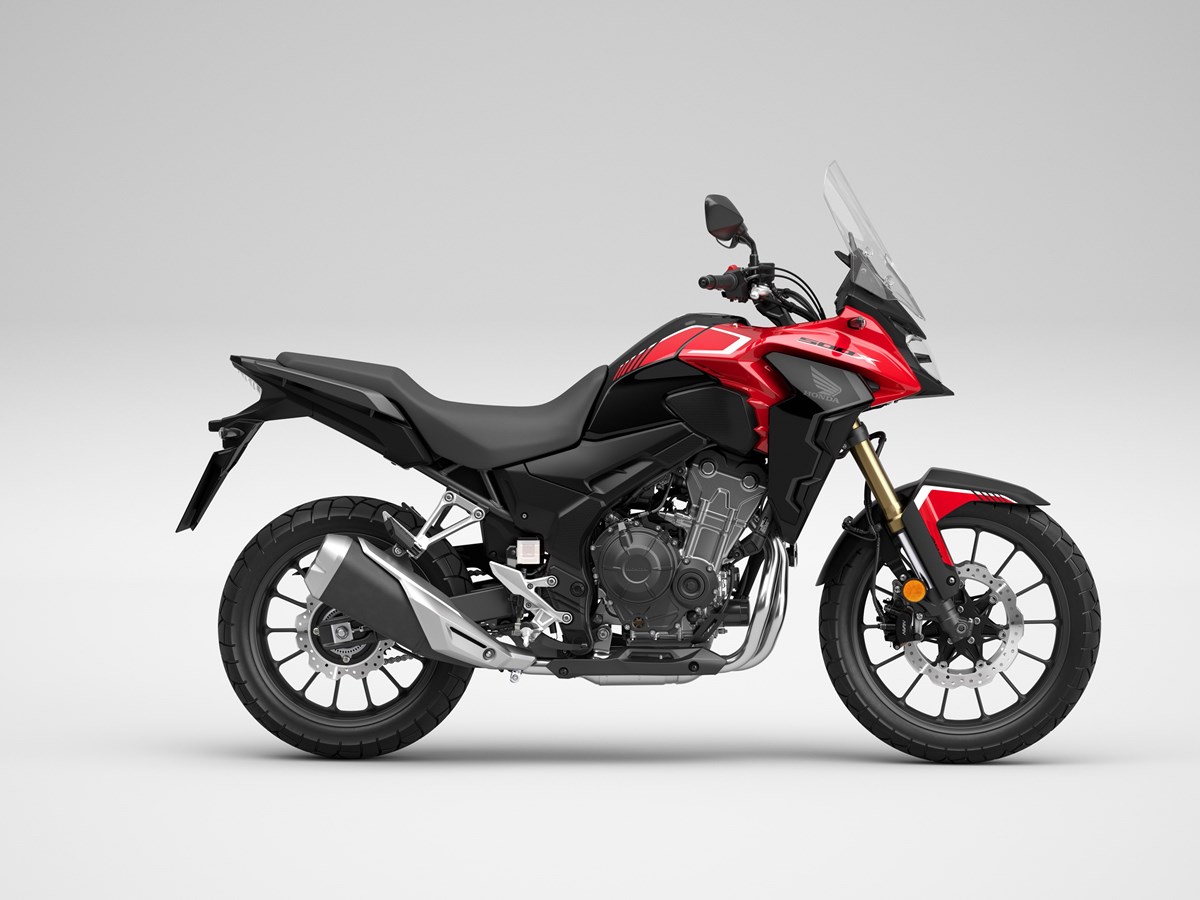