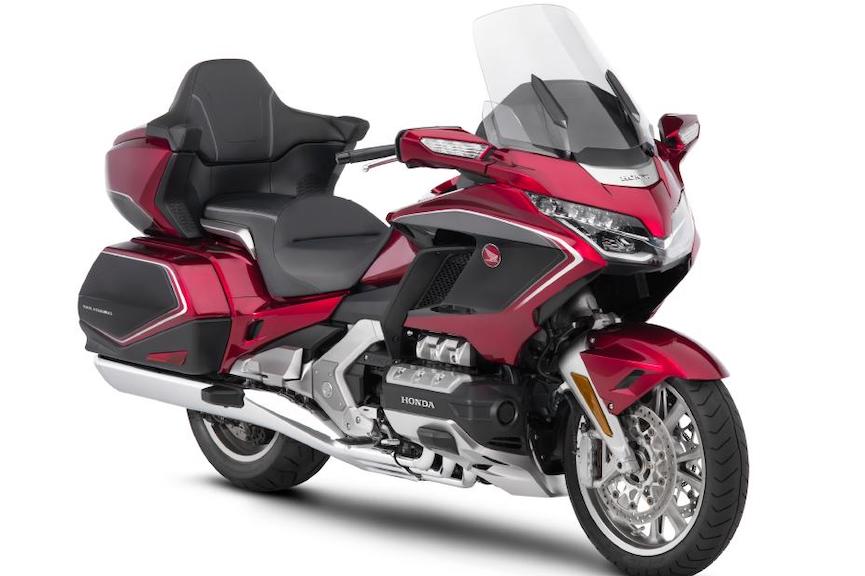 The update will be rolled out in the North American market and will eventually reach other international markets where Honda sells its Goldwing. The update will enable Andriod smartphone users running Andriod 5.0 or higher operating system to seamlessly sync their phone with the Goldwing’s infotainment system and allows the user to use applications such as Navigation, Music, Telephony, Messaging along with easy to use voice commands using Google Assistant.

Honda retails the Goldwing in India priced at INR 28.26 lakhs ex-showroom, Mumbai and the new Goldwing features a cockpit styled instruments cluster with an analogue tachometer on the right, an analogue speedometer on the left, an LCD blue backlit multi-information display below the tachometer, a central full-colour infotainment display sitting in between and two LCD displays that flank the console with the audio controls integrated on the tank with a dedicated flash drive port, rotary controls and push-buttons.

The Honda Goldwing is powered by a 1,833cc flat-six-cylinder liquid-cooled 4-stroke 24-valve SOHC engine that produces 125 Hp of power and 170 Nm of torque matched to a 7-speed &  reverse hydraulic Dual Clutch Transmission (DCT) with an oil pressurised wet multi-plate clutch and an enclosed-shaft final drive.

In terms of the mechanical hardware, the Honda Goldwing features an aluminium die-cast twin-tube chassis that rides on a double-wishbone front suspension with a pair of ‘A’ arms and a single shock-absorber mounted closer to the headstock. The double-wishbone front suspension allows the front wheel to travel in a vertical movement rather than moving inwards. The rear comes with a preload-adjustable Pro-Link suspension.

The Android Auto upgrade is expected to reach India in the coming months.

In related news, Honda 2Wheelers India has brought to notice that a single December 2013 model Honda GL 1800 Gold Wing in India bearing the VIN number – ‘JH2SC68C8EK200032’ has been identified to have an issue with its frontal airbag inflator. Due to prolonged exposure to high absolute humidity conditions, the frontal airbag inflator may rupture during deployment. Honda Motorcycle and Scooter India Pvt. Ltd. (HMSI) will be replacing the airbag module free of charge at the Honda Wing World. 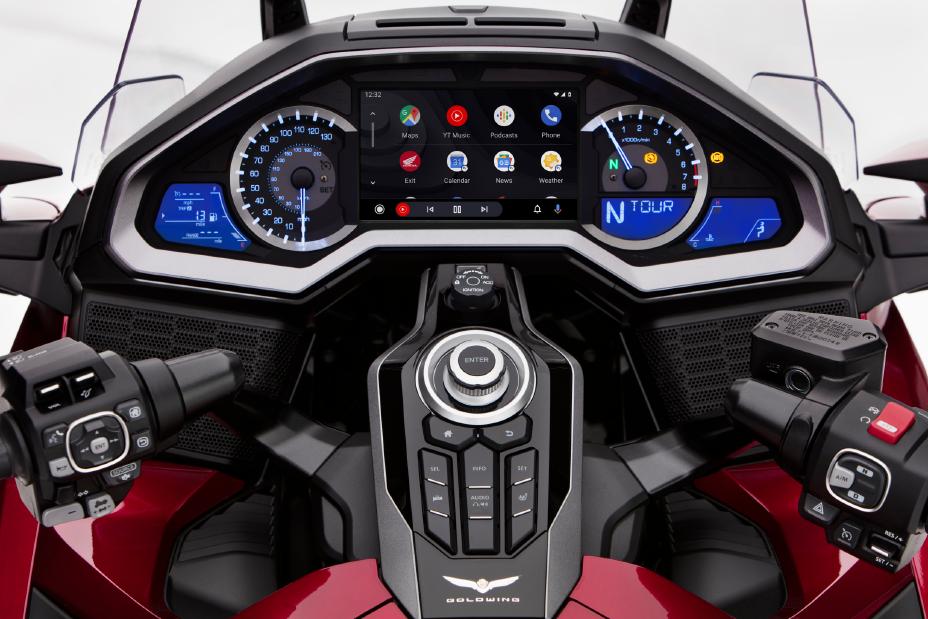