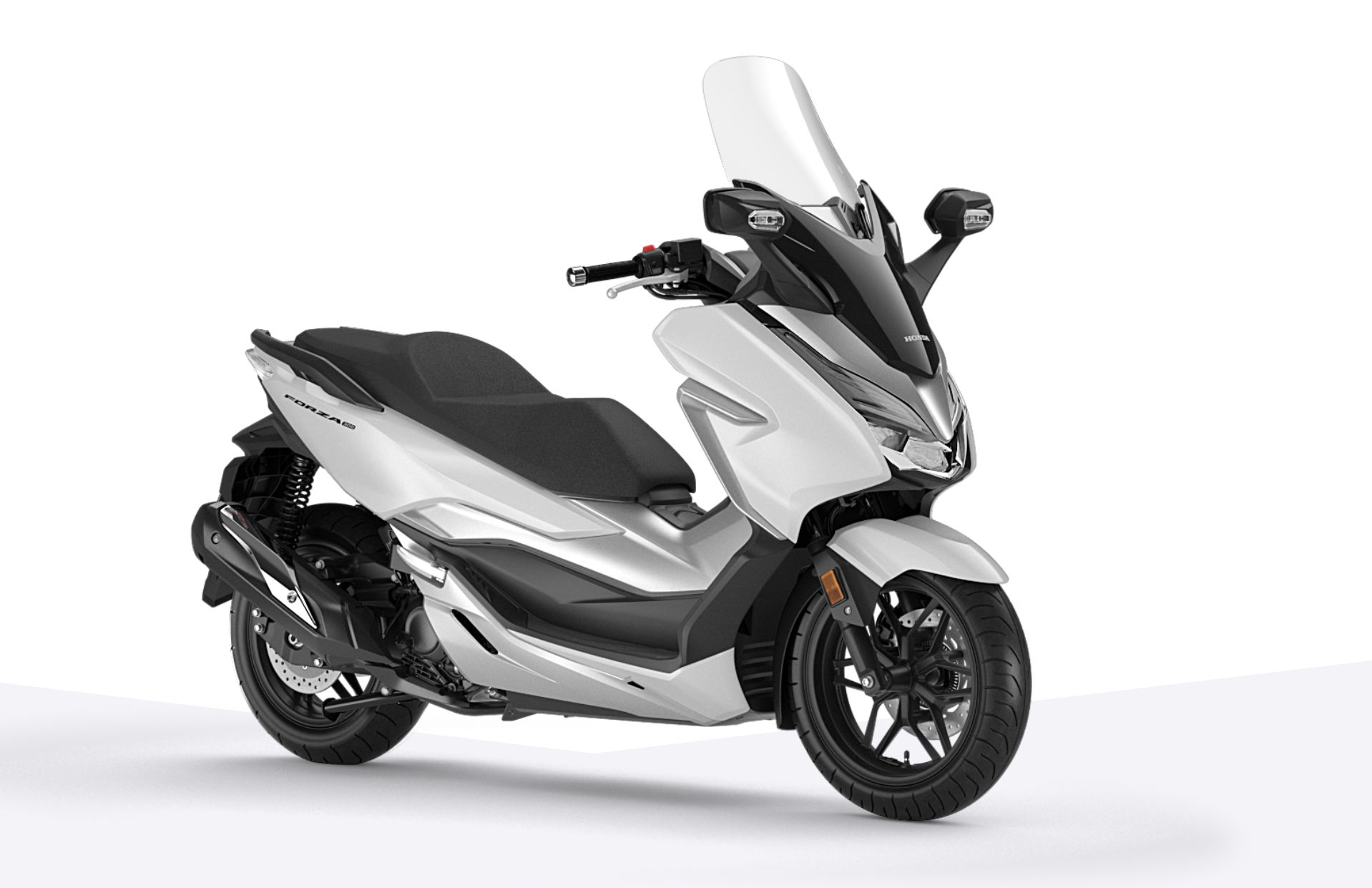 While prices are not revealed, Honda has sold off 4 units of the Forza 300 premium scooter in India. On display at Honda’s BigWing showrooms, the BS4 stock of the Forza 300 scooter has been cleared off. The good news is, Honda plans to introduce the BS6 compliant version of this premium scooter in India in the coming months. This is the only such scooter in the mid-size premium segment and there surely is a market for such products. The Euro 5 / BS6 compliant Forza 300 scooters have been confirmed for a FY 2021 debut.

The Honda Forza 300 scooter measures 2140mm in length, 755mm in width, 1480mm in height and has a ground clearance of 135mm. The scooter weighs 182 kg kerb and has a seat height of 780mm which is tall by scooter standards. In terms of mileage, you can expect a claimed figure of 31 kmpl and there is a 11.5L fuel tank to ride away with.

The Honda Forza 300 will become the only officially launched scooter in India to be equipped with a traction control system thanks to HSTC. Other feel good features include electric adjustment for the front windscreen with 140mm range and a 12V charging point. The scooter also has a smart key for keyless operation.

It will be interesting to know the official launch price of the BS6 compliant Honda Forza 300 in India. 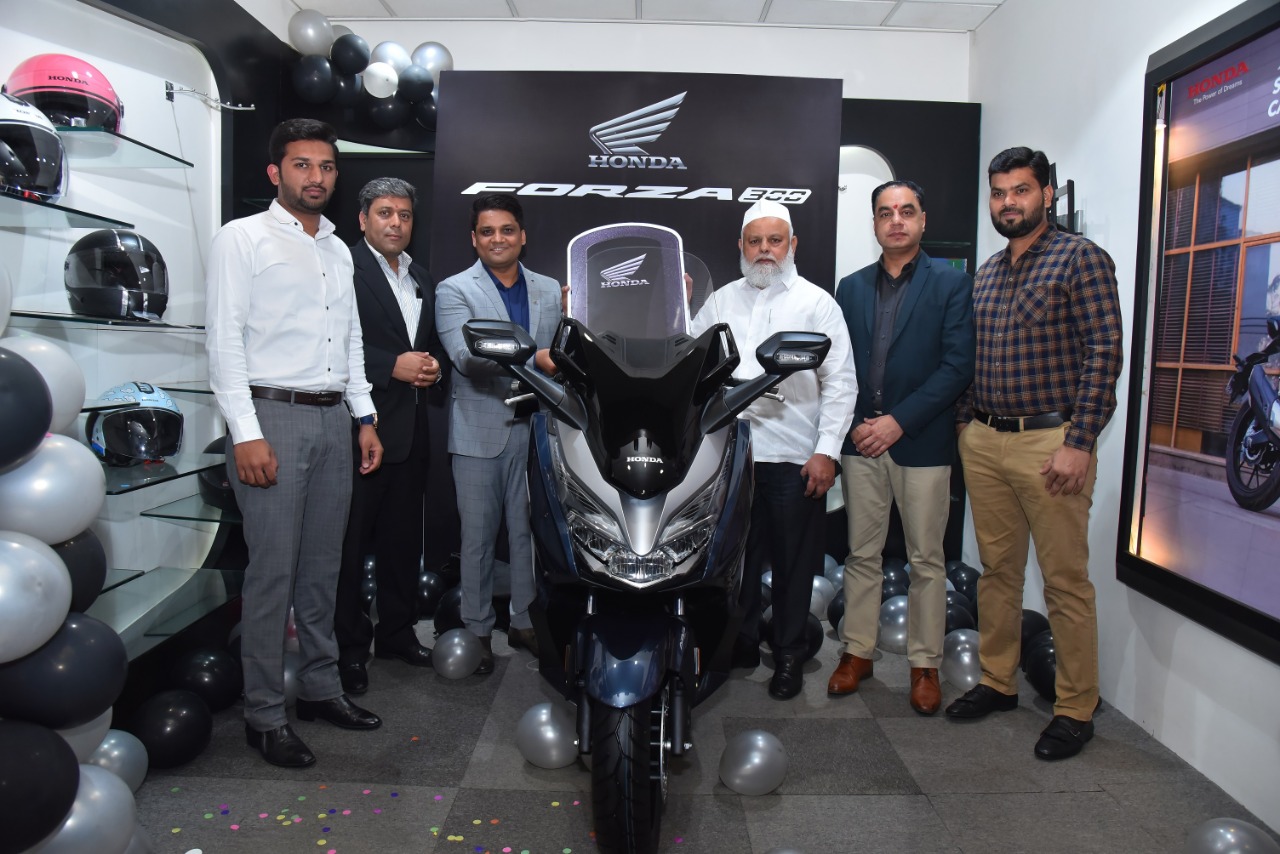