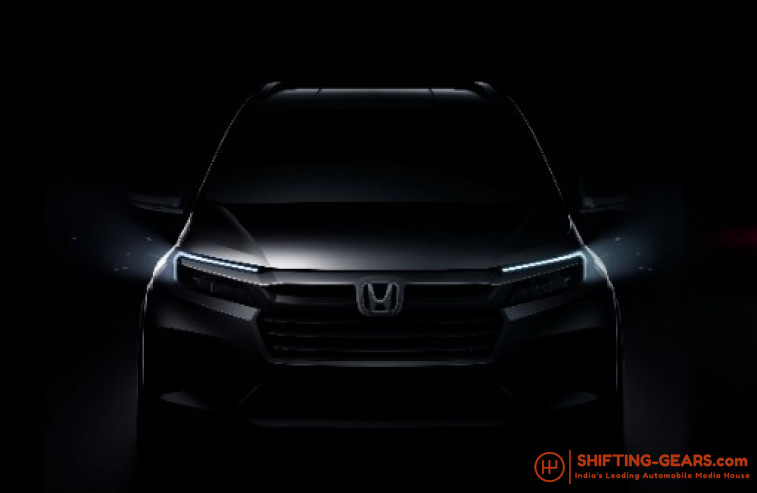 Honda has filed patents for the Elevate wordmark in the Indian market. The brand could be reserving a new name for a new three-row SUV in India. Recently, 7-seater SUVs have shown a new trend shift in India, and many manufacturers launching new vehicles in the Indian market. Speculation is that the Honda Elevate will be the production version of the Honda N7X concept that was recently revealed in the South East Asian market. The production version of the N7X will make its debut in August this year.

The Honda N7X concept comes with a unique design that combines MPV (Multi-Purpose Vehicle) with an SUV (Sports Utility Vehicle). The N7X name means New 7-seater eXitement. The Honda N7X will share the underpinnings with the latest-generation Honda City. The brand is also likely to employ the DG3 powertrain. The engine also powers the new Honda City, which develops 121 Hp of power and 145 Nm of torque. The engine is also likely to come with a 5-speed manual transmission and an optional CVT automatic gearbox.

Speculation is that the Honda N7X will come with interiors inspired by the new Honda City. The 7-seater will get a central touchscreen infotainment system, automatic climate control air-conditioning, air conditioning vents for third-row passengers, and captain seats in the second row. The car is also likely to come with Honda’s latest-generation active and passive safety features.

If Honda launches a 7-seater Elevate in the Indian market, the three-row vehicle is likely to compete with the Hyundai Alcazar, Tata Safari, and MG Hector Plus. 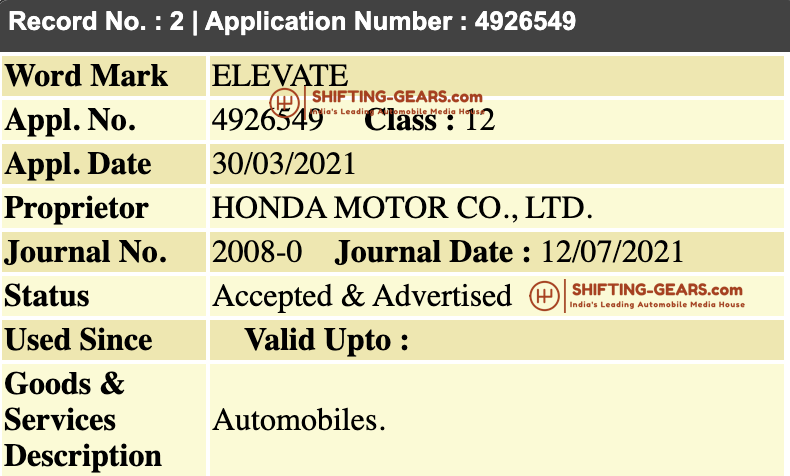 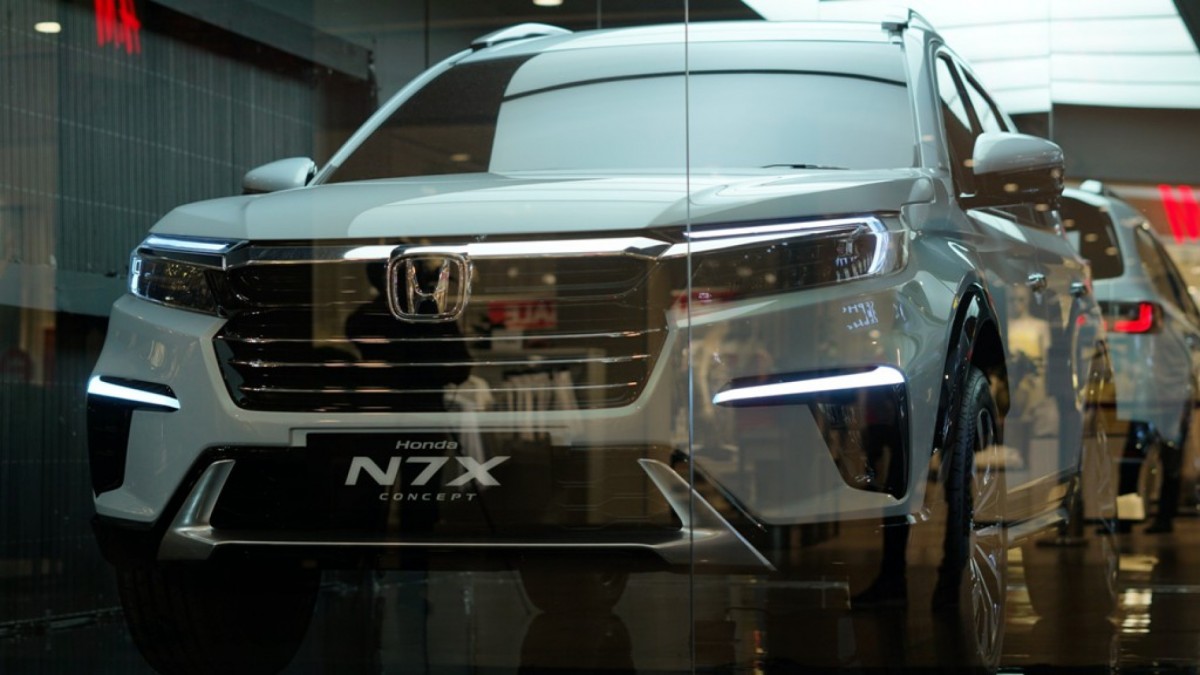 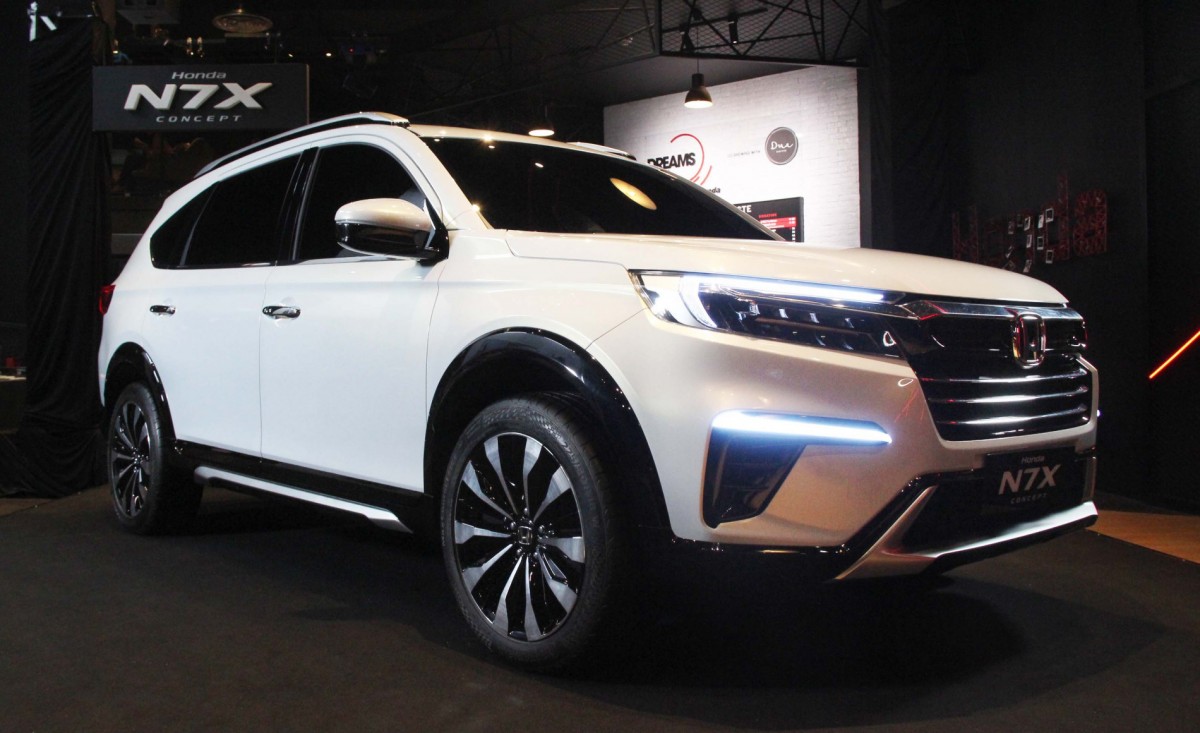 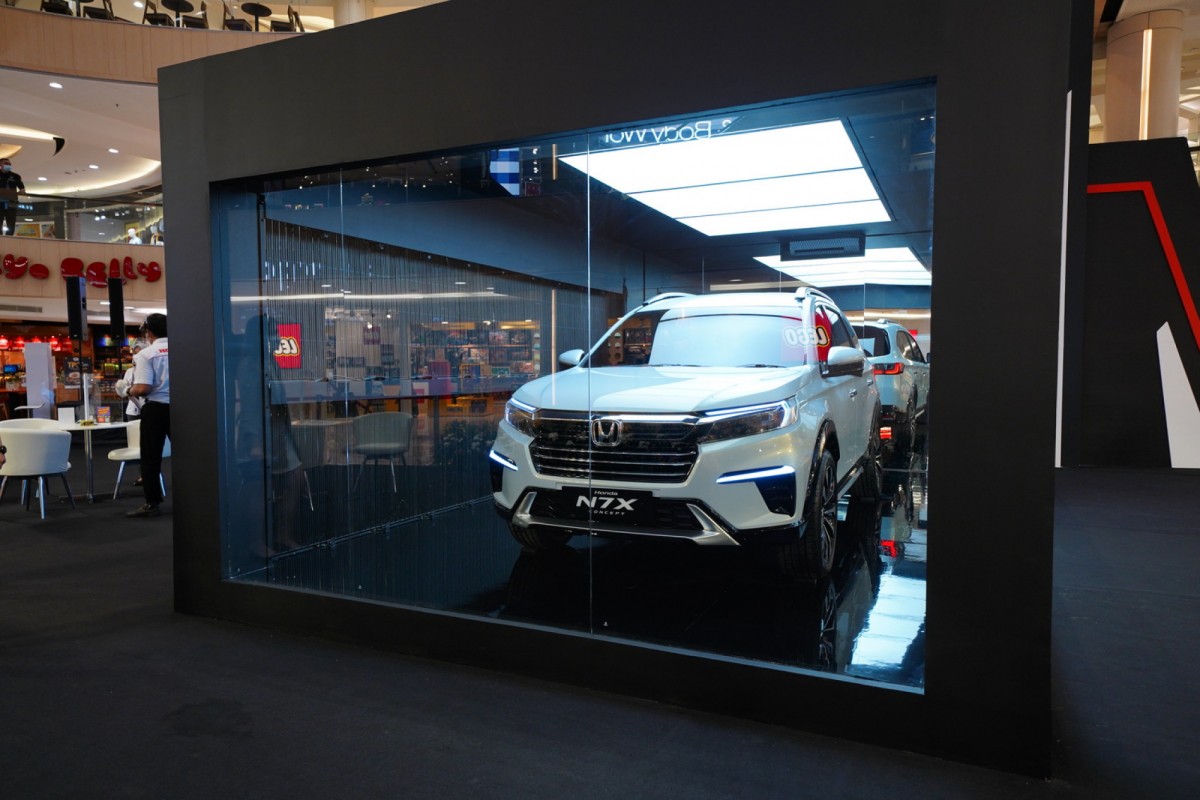 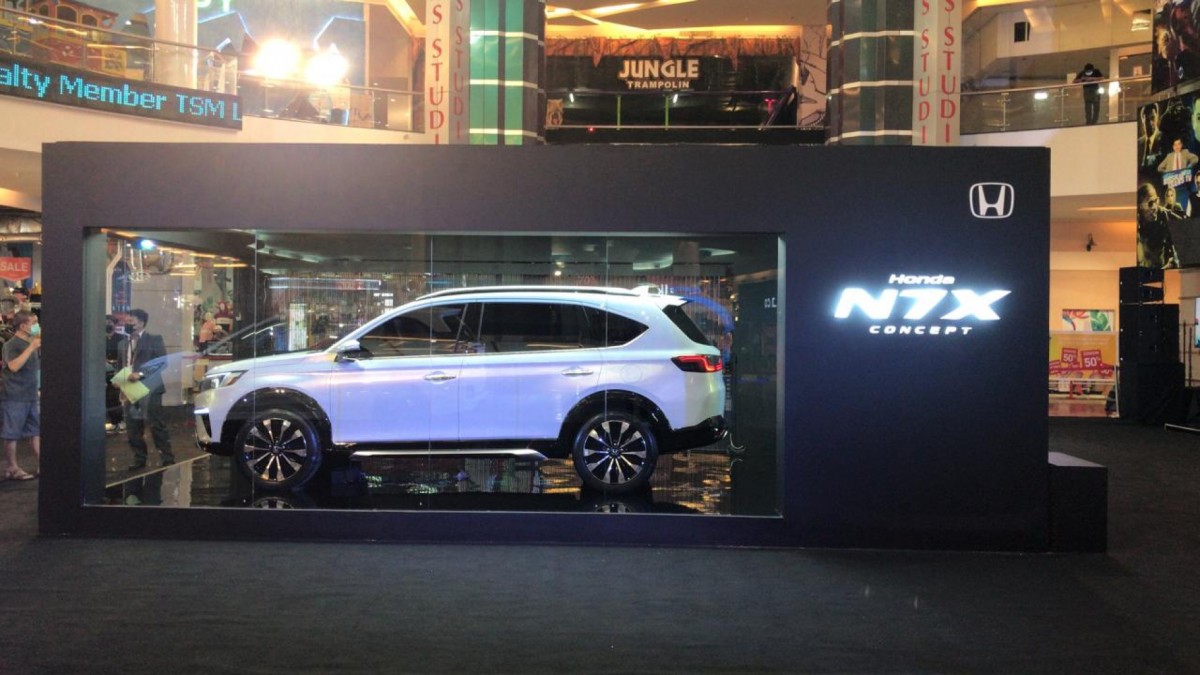