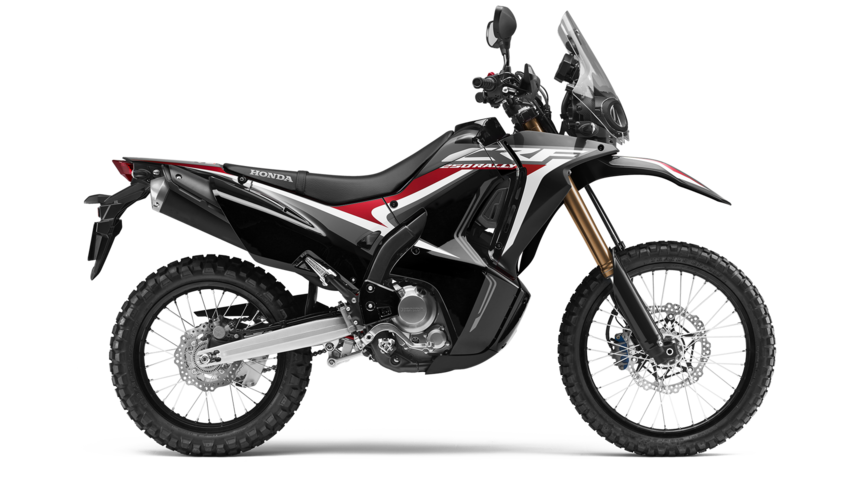 Honda plans to launch new motorcycles in the premium motorcycle segment after the implementation of BS6 emission norms. The brand is reportedly working on a new 200cc – 300cc platform for the Indian market and other key emerging markets which could spawn a street motorcycle, a faired sportsbike and also an off-road friendly two-wheeler. The new bikes could debut as early as 2021, and we expect Honda to showcase a concept model at least at the upcoming 2020 Auto Expo to be held in New Delhi, India.

Honda has been running with the CBR250R for almost a decade, with bare minimum cosmetic updates. The bike which was once a competent tourer in the segment, now feels dated and bland in front of competition. The new 200cc – 300cc bikes would come with all the latest bells and whistles and attract younger buyers, and even urban commuters who have moved to a slightly higher capacity motorcycle for daily use. The new bikes in development would become the entry-level models for Honda’s premium motorcycle portfolio.

The engineering involved though would not be completely high-tech as we see on the Yamaha 155cc motor which comes with liquid-cooling and variable valve actuation. Honda will play it safe in the interest of keeping costs in check, with an air-cooled, single-cylinder motor. Rumours hint at a power output in the range of 20 – 23 horsepower. Which category of motorcycle would first arrive is unknown as of date, but looking at the popularity the Hero MotoCorp Xpulse 200 is gaining, it might not be a surprise should Honda decide to first push out an off-road model. For those who want a hint at such a design, one can look at the Honda CRF250 L.

Honda is also rumoured to be working on a rival to the likes of Royal Enfield. Now this 200cc – 300cc class platform could also spawn a modern classic. More details to be available post the Auto Expo next month. 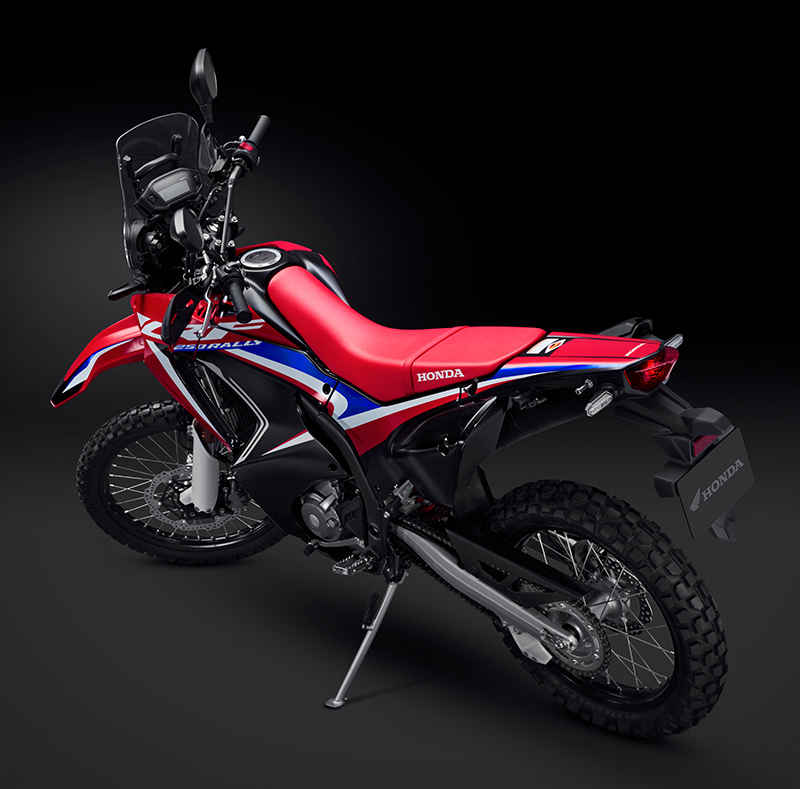