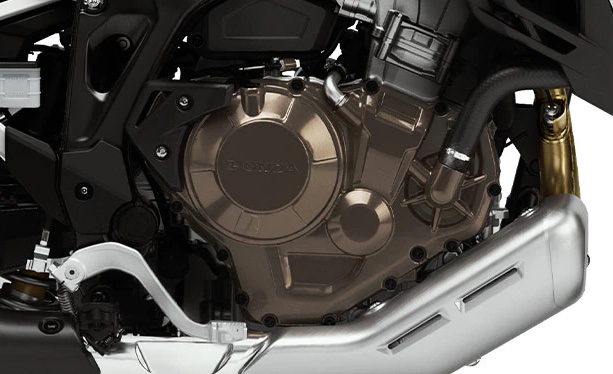 Honda could be planning to introduce a new forced induction engine variant on the CRF1100L Africa Twin. According to sources, the brand has filed patents for a new engine technology which appears to be a forced induction system. Sources believe that the Africa Twin will come with a turbocharger that will give the Africa Twin the edge for stringent future emission norms and compete with its rivals, the KTM 1290 Super Adventure and BMW R 1250 GS Adventure.

Reports suggest that the new Africa Twin engine will come with a turbocharger with a twin-screw compressor setup. The compressor itself appears to sit above the gearbox, but the keen-eyed would observe a gear on the right-hand side of the spools. This leads us to believe that the forced induction system may be a supercharger. Sources also believe that the turbocharger on the Africa Twin will be similar in characteristic to the Kawasaki H2/Z H2 supercharged engine. The Kawasaki engine offers a “medium-high rev range flexibility”. But the Honda engine could come with a tune that enables lower-end torque.

While technical specifications on the new turbocharged/supercharged engine are unavailable at the moment. The Honda CRF1100L Africa Twin, in its naturally-aspirated parallel-twin avatar, develops 98.2 Hp of power and 103.3 Nm of torque. The liquid-cooled engine comes with electronic fuel injection and both manual and DCT automatic gearbox options.

While the new engine could power the future Africa Twin, speculations are that Honda could be planning to introduce a smaller capacity engine to compete in the middleweight category. The new engine is likely to power the future Honda Transalp, which is likely to be an 850cc twin-cylinder version. The small capacity engine could be derived from the CRF1100L engine and may come with turbocharging/supercharging. Honda could refine the design for use in other Honda motorcycle models as well to improve emission efficiency. 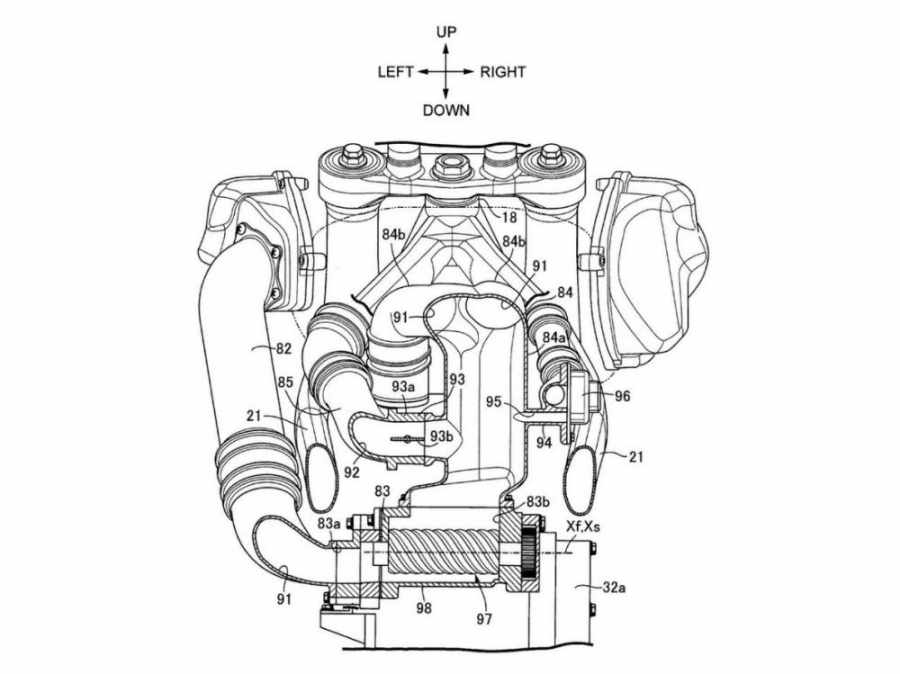