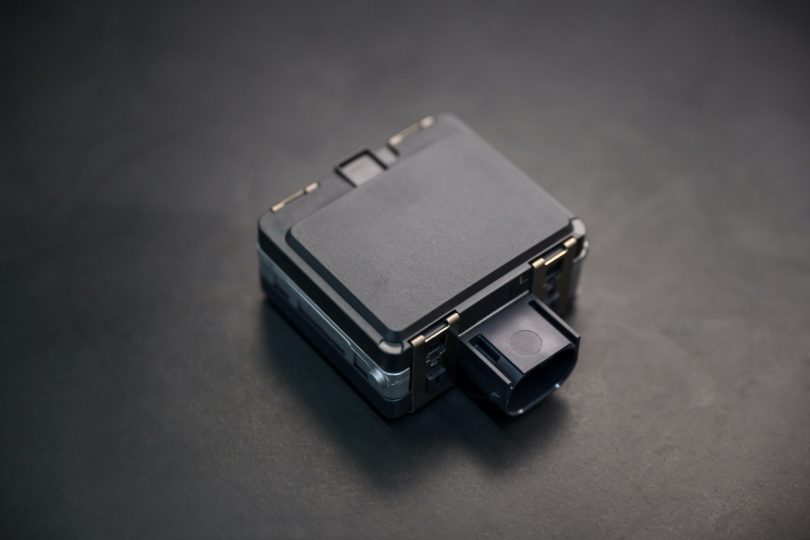 Last year, Ducati became the first motorcycle manufacturer to launch a front and a rear radar system on its Multistrada motorcycle. Following the Multistrada, BMW Motorrad also introduced the R1250RT touring motorcycle with a radar-based ARAS (Advanced Rider Assistance System). KTM also introduced the new 1290 Super Adventure with radar ARAS technology. Honda is also reportedly testing the technology on the Goldwing and the Africa Twin. But, now, new patents of a new ARAS technology have emerged on the internet leading us to believe that Honda is testing a new system that hides the block-shaped radar system used by other motorcycle manufacturers.

Honda could be developing multiple sensor systems that will sit behind the headlamp lens. Sources also believe that the motorcycle manufacturer could be planning to use a camera-based detection and ranging system. But because manufacturers will place the camera behind the lens, it is sensitive to distortion by mud splash and rain. Therefore, the camera system may not be able to identify and track the vehicle in the front correctly. However, the radar-based system isn’t impaired by lenses or dirt and water and continues to do its duty even in bad weather conditions.

Honda is likely to start testing the new technology in the future. But the next-generation Goldwing and Africa Twin are likely to come with the Bosch radar-based ARAS technology. 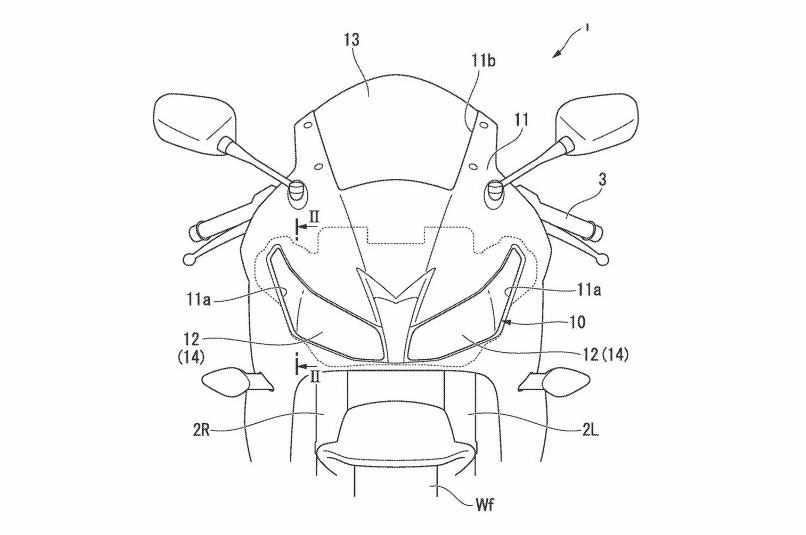