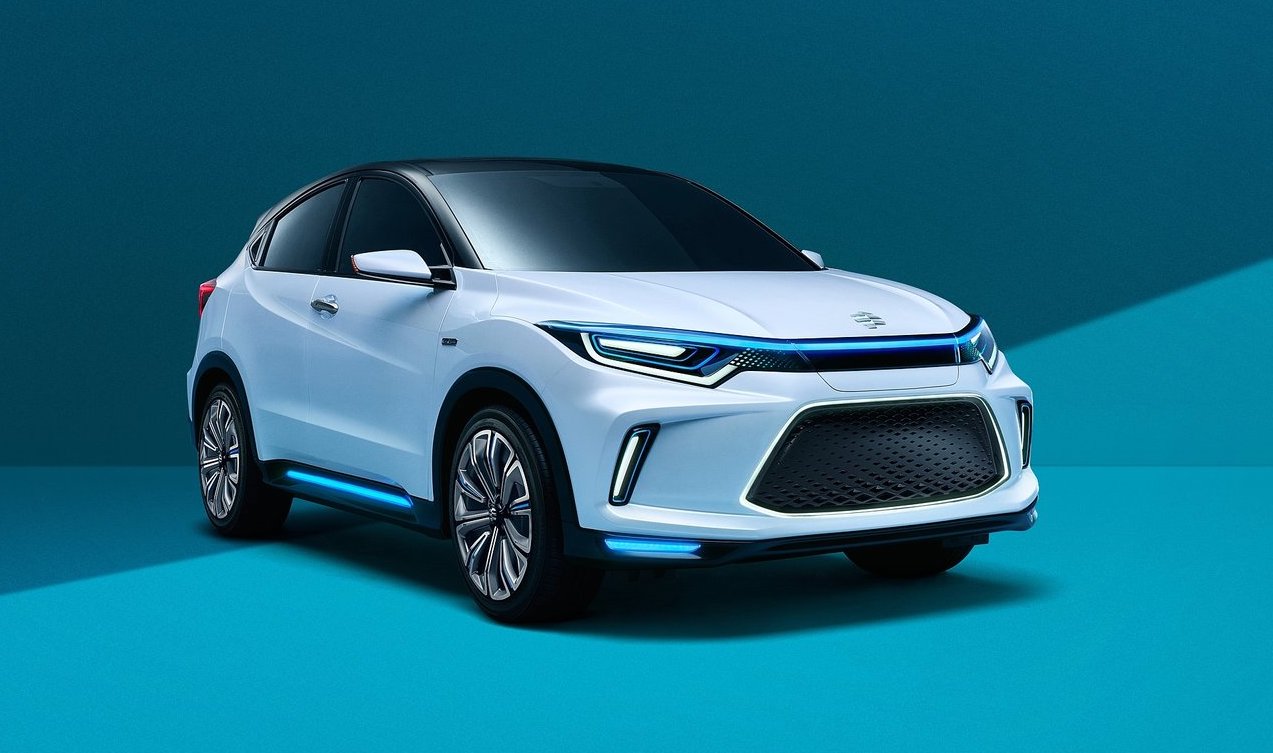 The current trend shift in the market in favour of SUVs has led a lot of manufacturers to introduce new SUVs in the Indian market. Even new brands have debuted with SUVs such as the MG Hector and Kia Seltos indicating the higher SUV demand in the Indian market. Japanese premium brand Honda, on the other hand, has currently reduced to only two SUVs in its product portfolio – CR-V and WR-V. But according to new reports, the brand has been considering to expand its SUV line-up in the Indian market.

Currently, the brand’s line-up includes the Jazz hatchback, Honda Amaze compact sedan, Honda City mid-size sedan, Honda Civic premium sedan, WR-V crossover SUV and the CR-V SUV. The brand has been earlier reported to have filed patents on a new trademark ‘ZR-V’. Honda could in the near future introduce the ZR-V which is likely to be targetted towards the younger Gen-Z audience and is likely to be a crossover new SUV based on the second-generation Amaze platform.

Honda has also been rumoured to be developing a sub-4 metre SUV codenames 2UA underpinned by the second-generation Amaze platform which is likely to rival the Maruti Suzuki Brezza and Hyundai Venue. The sub-4 metre SUV is expected to be introduced in the Indian market around 2022.

The brand has been reported to be evaluating new models for the country and SUVs are a priority for the brand, but the brand has not lined-up any model for 2020.

In related news, Honda has updated its official India website and removed the diesel-powered Honda CR-V from its product portfolio in India leaving the Honda CR-V with only one petrol option priced at INR 28,27,001 ex-showroom, Delhi. 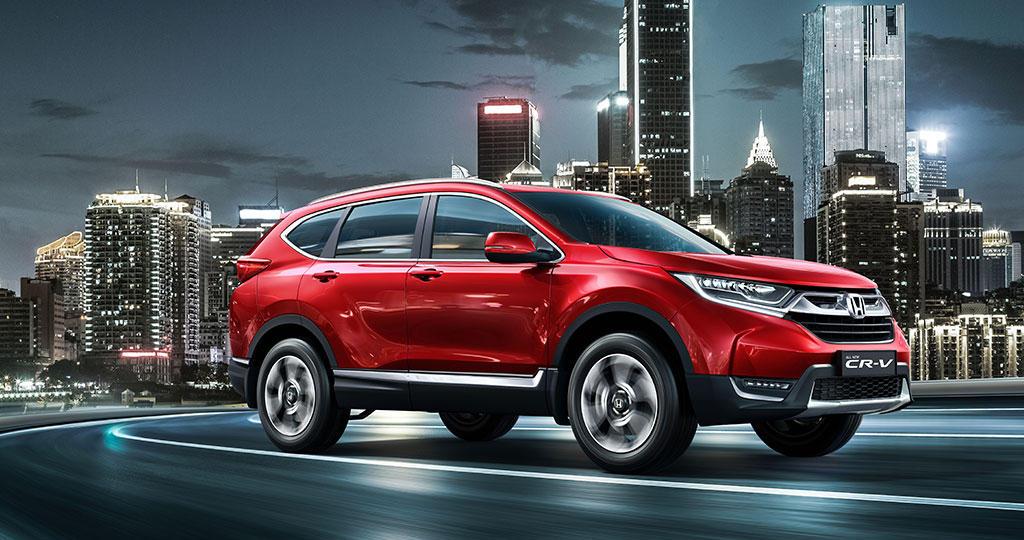