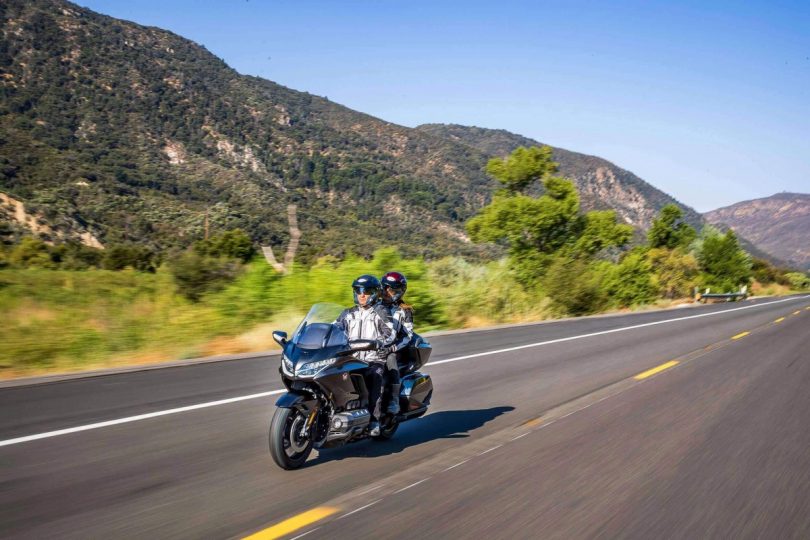 Honda 2Wheelers India has released its July 2022 sales report. The company continued its strong growth recovery well into the second quarter. Honda 2Wheelers India sold a total of 443,643 units for the given period. This figure includes domestic sales of 4,02,701 units and also 40,942 units in exports.

The domestic sales for July 2022 registered 18 per cent growth over July 2021, which stood at 340,420 units. With the given sales figure, performance in the first quarter has been really encouraging with positive customer sentiment in the market. Furthermore, factors like good monsoon and increased demand for personal mobility have also translated to more engagements and enquiries. Commencing the second quarter on a high along with the coming festive season, Honda is expecting this trend to continue further.

HMSI recently announced its exclusive collaboration with Kyndryl. This will elevate its IT and security transformation journey, which will happen across HMSI’s manufacturing facilities. The company also announced the exports of the SP125 125cc motorcycle to New Zealand and Australia.

Honda India Foundation also announced the setup of an Oxygen Generation Plant at the Government Civil Hospital in Uchana (Haryana). 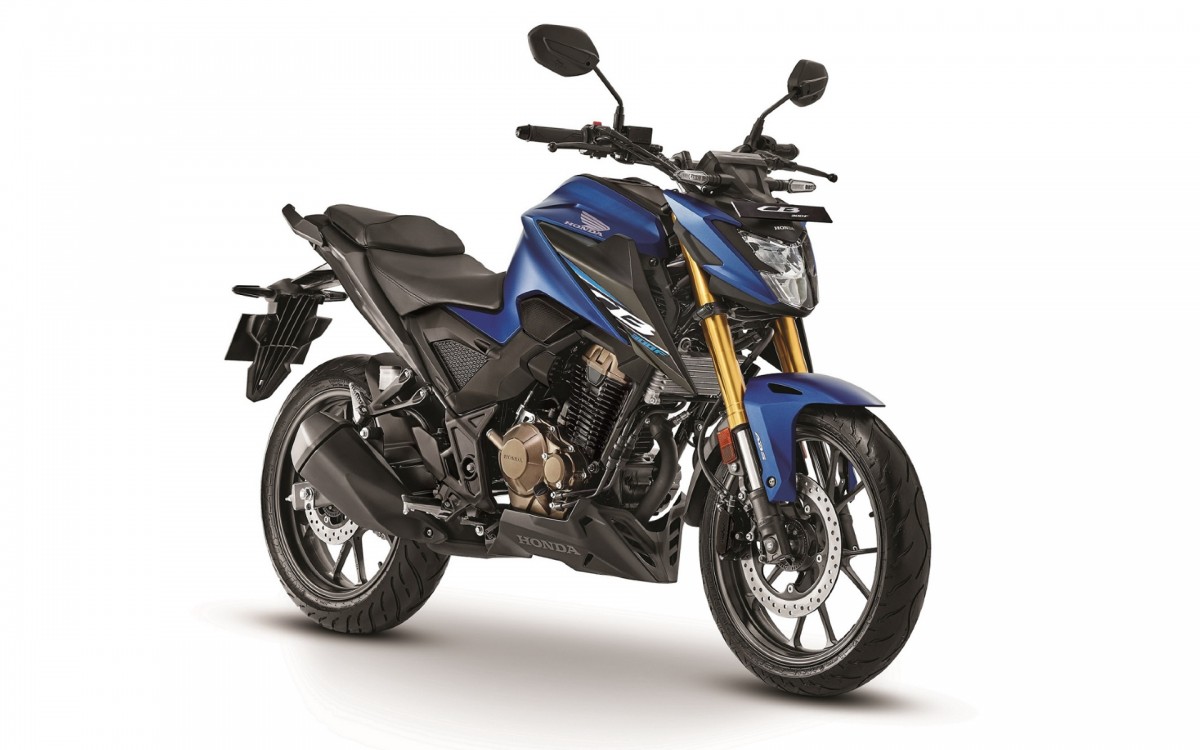