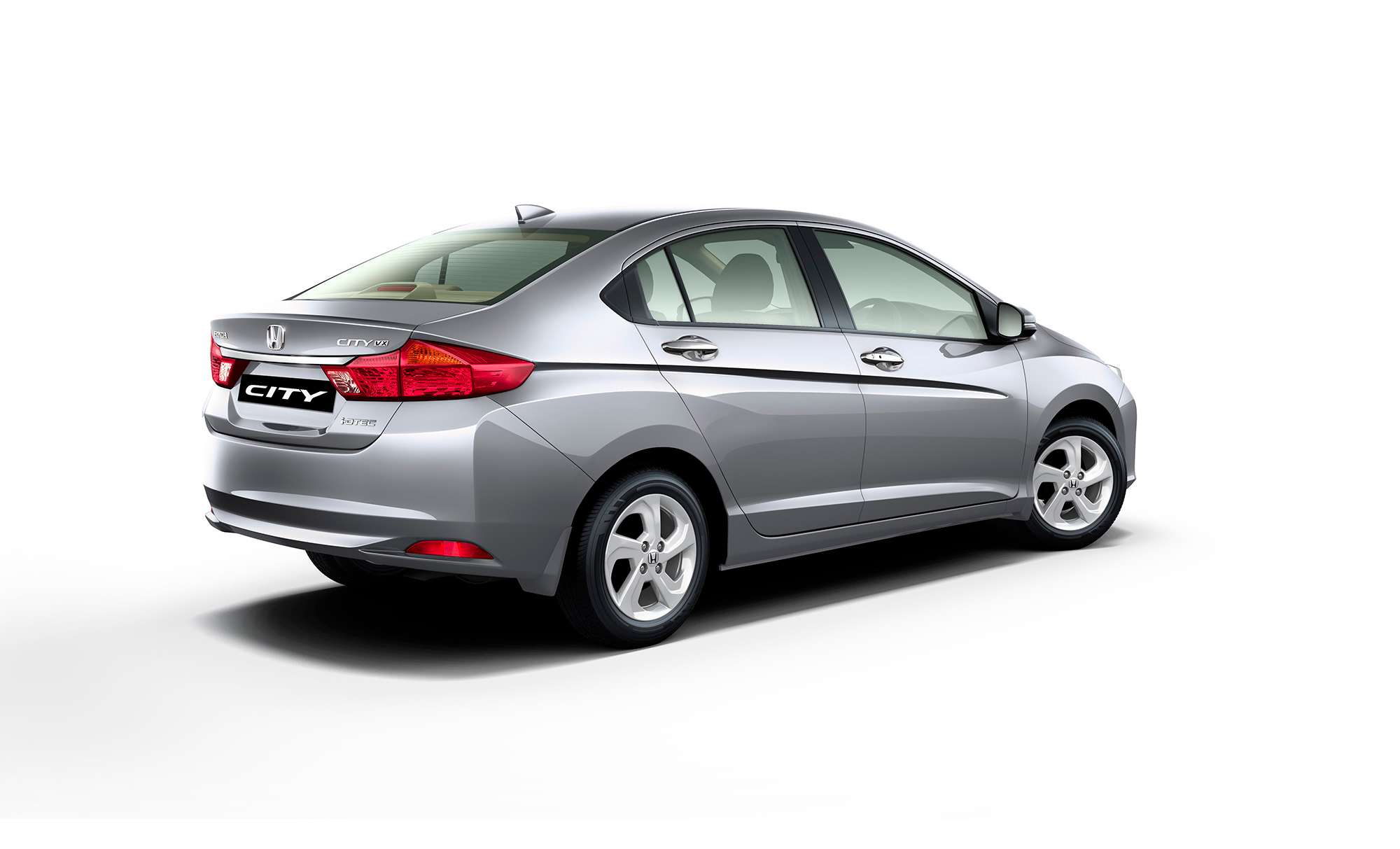 Losing the c2 segment leader title in the month of October, Honda has responded by ramping up the monthly production for the City sedan.

Honda has three well-selling cars in their line-up at the moment, thanks to the addition of the i-DTEC diesel motor. And with the launch of the Mobilio, the MPV needed more production space to meet demand. Due to this, the City production was stopped for a month and moved to the new Tapukara facility. This created backlog and allowed Maruti to zoom past the monthly sales figure with the more fresh (in the segment) Maruti Ciaz.

Honda has now added a second shift at the Tapukara facility to deliver the City much faster to customers. Also, a waiting period will result in customer looking elsewhere, and other manufacturers do at the moment have a better production capacity (in numbers). With this second shift, Honda claims that the facility will see 100% capacity utilisation.