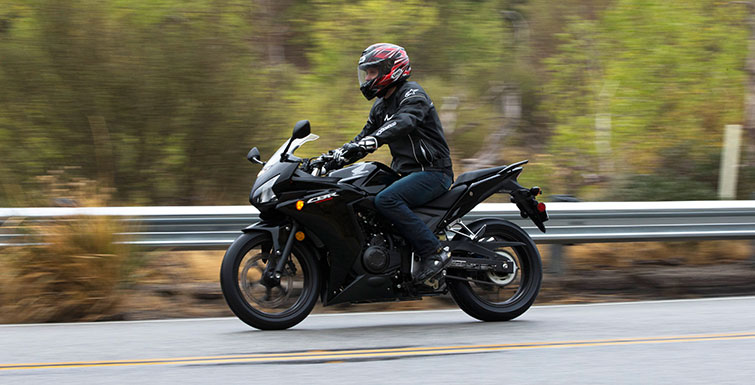 If you’re wondering what happened to the CBR500R launch plans, let us tell you that things are in the pipeline. Expect the middle weight superbike to make it to the Indian streets sometime next year.

Honda has already imported one unit for R&D purpose.

The CBR500R is powered by a 471cc, parallel-twin, liquid-cooled, fuel-injected petrol motor producing 47 BHP of power and 43 Nm of torque. It rides on a telescopic front fork and a rear pro-link monoshock. The bike comes with a single 320mm front and a 240mm rear disc brake, expect ABS to be available.

A rumour suggests that Honda is planning to bring down the CBR500R to India via the CKD (Completely Knocked Down) route as early as possible. It is being said that the CBR500R and the CBR650F will share the same assembly line in batches.