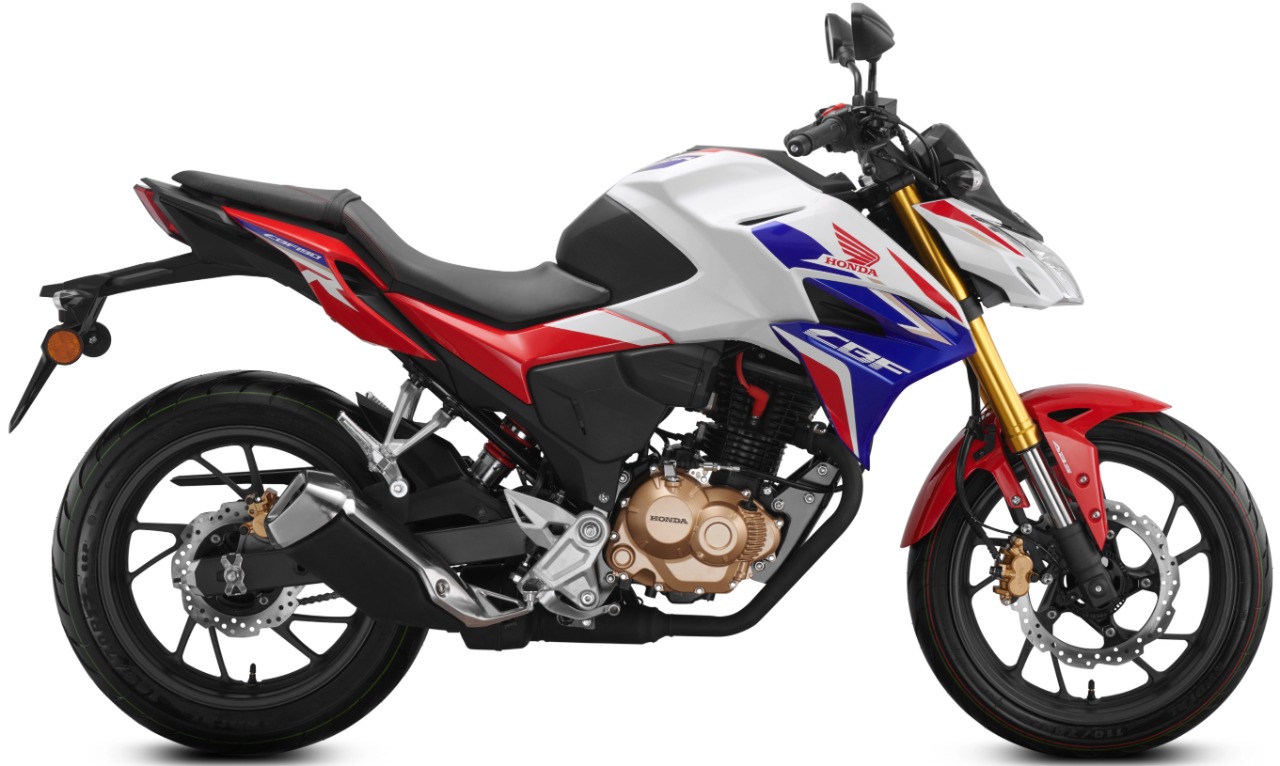 Honda Motorcycles India may be looking towards evaluating the Honda CBF 190 R naked roadster which is currently on sale in the Chinese and Latin American markets. If sources are to be believed, the brand has filed patents for the CBF 190 R and as per leaked documents that show that the patents were filed in June last year but published in the month of March 2020 leading us to believe that the brand is currently assessing the naked roadster to be launched in the Indian market.

For cycle parts, the patent images show a single down tube chassis with the engine as a stressed member, upside-down telescopic forks on the front and monoshock mounted on the swing arm on the rear. The CBF 190 R is also likely to receive single petal-type disc on the front and rear armed with ABS. The Indian-spec motorcycle may replace the upside-down suspension unit with a conventional telescopic set up to keep the prices low.

The Latin American spec Honda CBF 190 R is powered by a 184.4cc air-cooled single-cylinder fuel-injected engine that produces 15.8 hp of power and 15.3 Nm of torque matched to a 5-speed constant mesh gearbox. The India-spec model is expected to be tuned to produce more power to closely compete with the competition.

To put things into perspective the close rival for the CBF 190 R in India will be the Hero Motocorp Xtreme 200 R which is powered by a 199.6cc, single-cylinder, air-cooled, 4-stroke 2-valve, SOHC engine that develops 18 hp of power and 17.1 Nm of torque paired to a 5-speed constant mesh gearbox.

Other direct or indirect competitors include the oil-cooled TVS Apache 200 4V and the liquid-cooled Bajaj Pulsar 200 NS & KTM 200 Duke which produce more power and torque as compared to the Honda CBF 190 R. It is being speculated that if Honda launches the CBF 190 R in India the motorcycle is likely to be priced close to the KTM 200 Duke.

Honda is likely to market the CBF 190 R under the Hornet or Unicorn brand and the motorcycle will bridge the void in between the 160cc and the premium 300cc in the brand’s India portfolio. 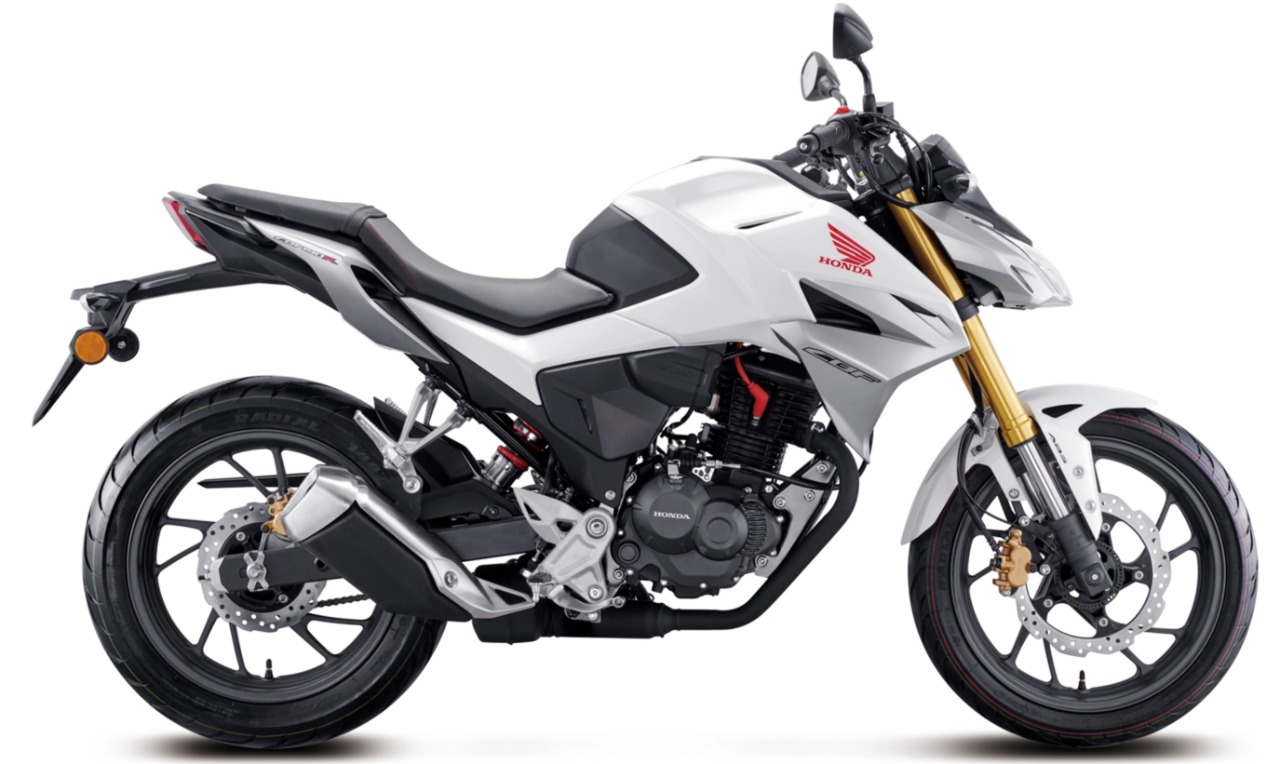 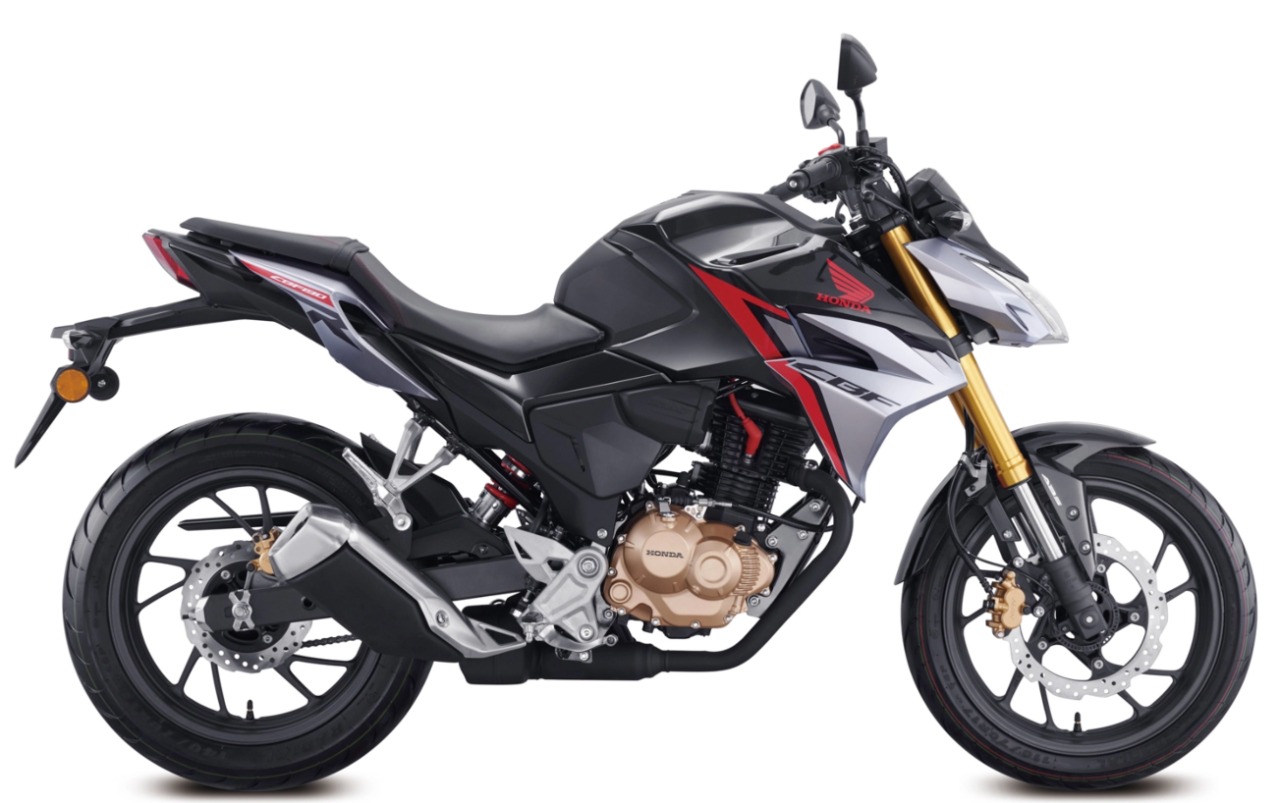 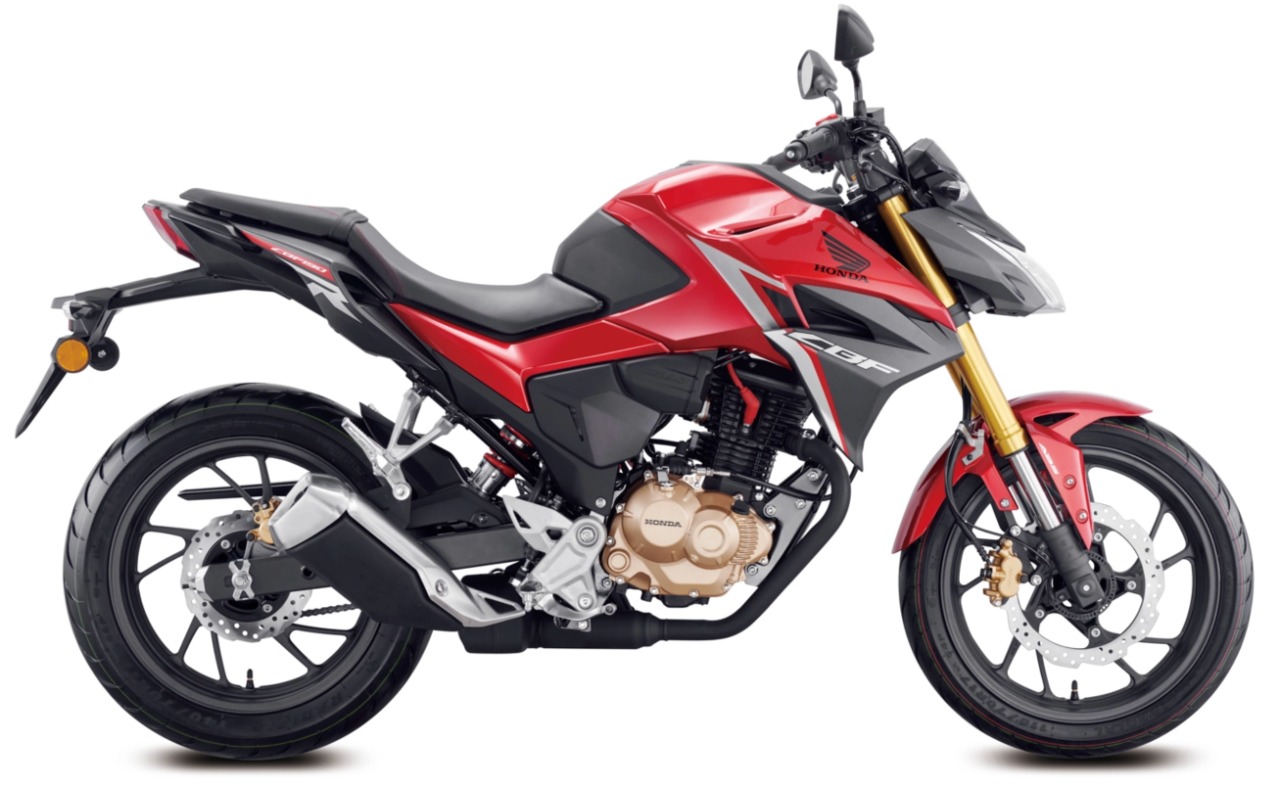