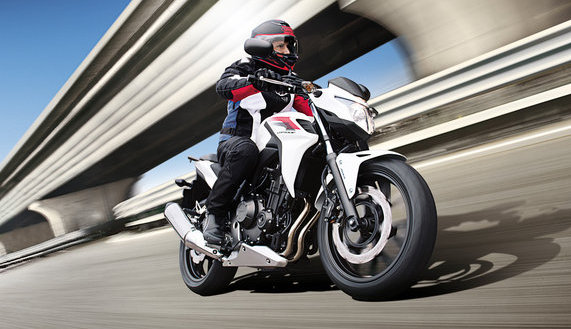 Honda (HMSI) has big plans for 2015, not just in the commuter and scooter segment; but most noticeably in the performance and sportsbike segment. While we know that the Japanese manufacturer is likely to launch the CBR300R, CBR500R and CBR650F in the coming months, another probable product for a 2015 launch is the CB500F.

Naked, street-fighter version of the CBR500R, the CB500F will be more affordable and a much accessible 500cc, twin-cylinder motorcycle for Indian biking enthusiasts. Similar to the CBR500R, expect Honda to locally assemble the bike to keep the cost competitive.

Powering the Honda CB500F is a 471cc, parallel-twin, liquid-cooled petrol motor producing 47 BHP of power @ 8,500 RPM and 43 Nm of torque @ 7,000 RPM mated to a 6-speed gearbox. Honda will offer the Combined ABS (C-ABS) with the bike coupled with a single disc brake at the front and back.

The bike isn’t too light with a kerb weight of 190 kg. The CB500F is built around a diamond-type steel chassis riding on telescopic front fork and rear monoshock. It has a ground clearance of 155mm and fuel tank capacity of 15.7 litres.

On the styling front, the bike doesn’t have too many bells and whistles. A conventional street fighter motorcycle with a small bikini fairing for the headlamp and has a single pilot lamp above the headlamp, halogen bulb tail lamp, plain Jane looking exhaust pipe wrapped in chrome, multi-spoke black alloy wheels, blue backlit all-digital instrument cluster, conventional handlebar, floating side cowls covering the radiator, forged levers and a silver engine underbelly.

Once launched, the CB500F will lock horns against the likes of Kawasaki ER6N & Benelli TNT 600i. 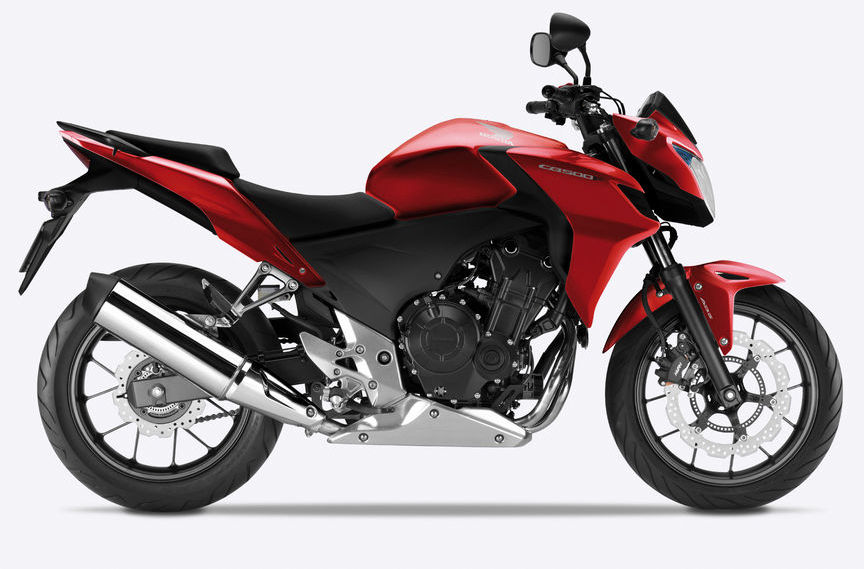 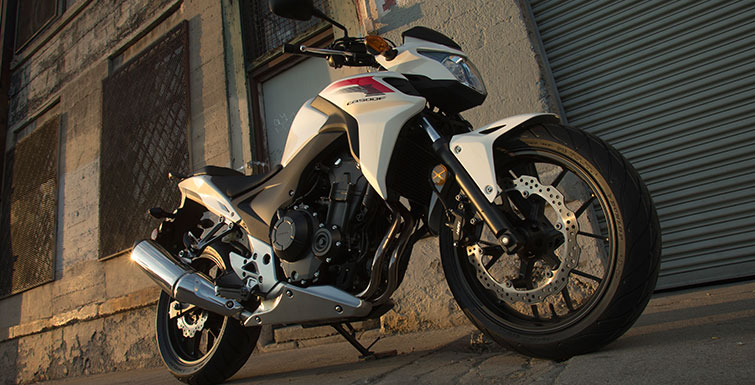 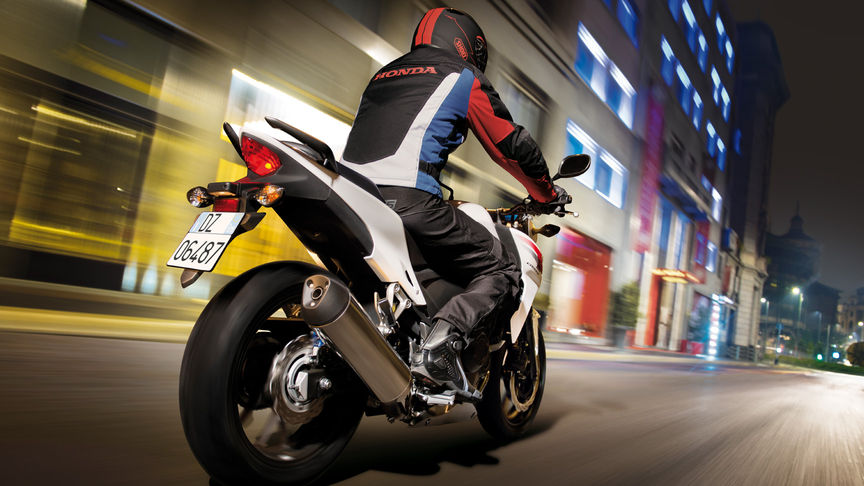 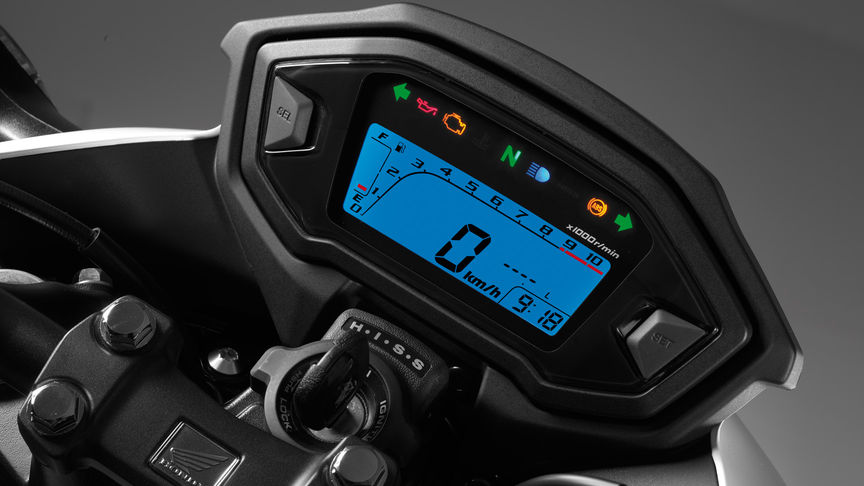