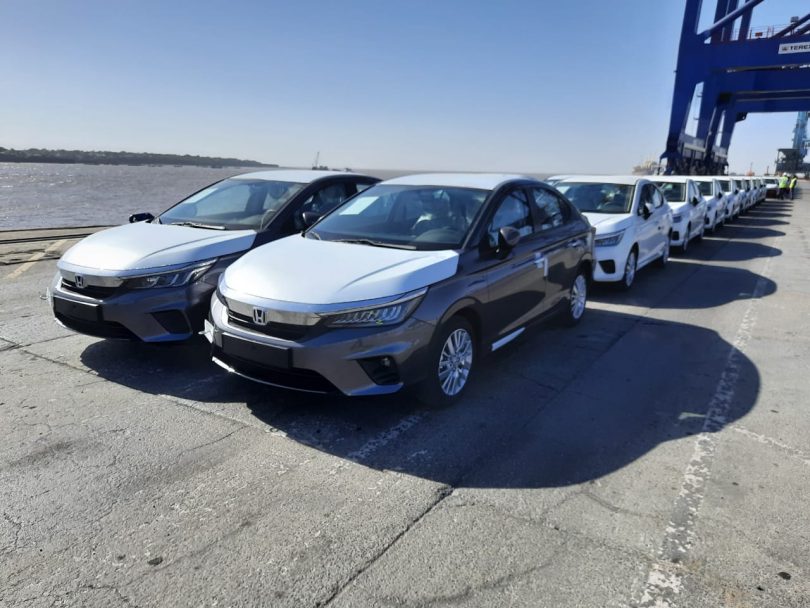 Honda Cars India Limited (HCIL) has announced that it will now start exporting the 5th Gen Honda City to Left Hand Drive countries as well. The first batch of the lot will be exported to the Middle Eastern market and exports will start from the Ennore Port in Chennai and Pipavav port in Gujarat. Earlier, Honda has been exporting the Right-Hand Drive models of the all-new City to South Africa and to neighbouring countries, Nepal and Bhutan.

Now the 5th Gen Honda City will be added to the list having the likes of the Honda Amaze, WR-V and 4th Generation City which have been exported to Nepal, Bhutan, South Africa and SADC countries since quite some time now. Honda claims that it is very much committed towards the ‘Make in India’ initiative and mentions that all its products are being manufactured using 90% localised products which will build a strong ecosystem in the country. With the production expected to rise in near future, Honda expects that the export volume will increase by 3 times to what it is at the present stage.

Currently, Honda’s performance is not impressive in terms of the sales figure. For the 2020 year, Honda reported a total sales of 70,593 units as compared to 1,34,741 units in 2019. The top-selling product from Honda was the Amaze which contributed to around 53.1% of the total sales, followed by City with 30.9% sales and in the third position is WR-V with 9.3%.

Though there is some positive news from the Japanese automaker which is reportedly readying itself to launch the hatchback version of the City. In terms of styling, the car will remain exactly the same as the current iteration of the sedan version until the C-Pillar.  In the rear, a hatch with a new set of tail lamps will complete the overall look of the hatchback. Honda is also expected to launch the HR-V to take on the ever-competitive mid-size SUV segment. There are multiple reports which suggest that Honda is also planning to introduce a compact SUV in the Indian market and the launch is expected to happen in 2022 or 2023. 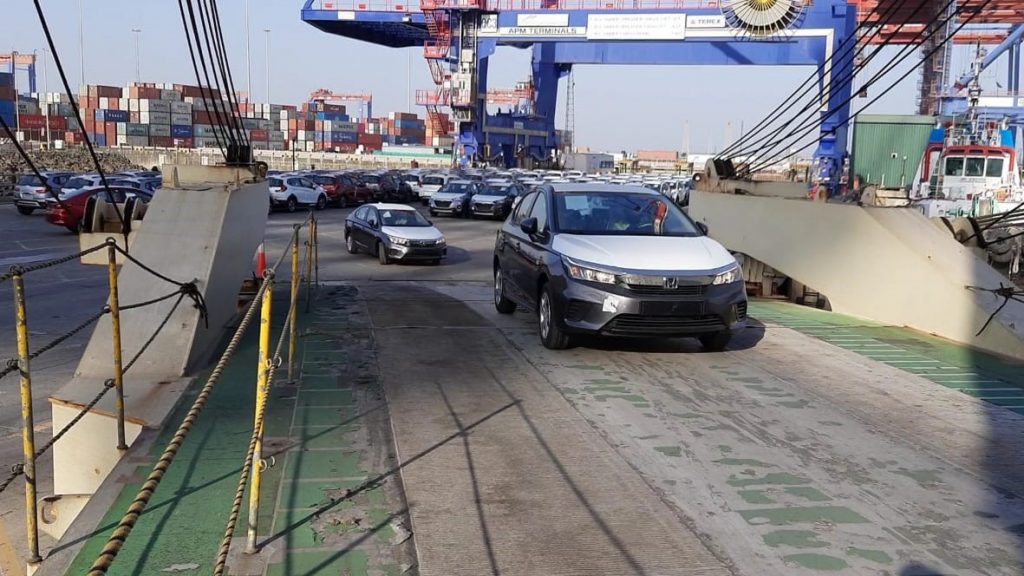