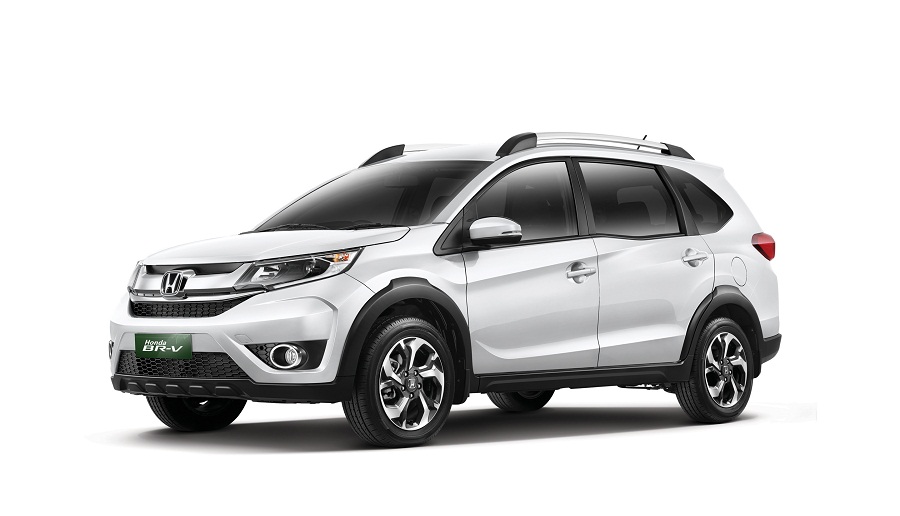 In April 2019, Japanese carmaker Honda gave the BR-V a midlife update and the crossover SUV was unveiled at the 2019 Indonesia International Motor Show. The car was launched in 2016 in India and the brand sold nearly 20,000 units of the car in FY 2017 which plummeted to about 2,000 units by the end of January 2020 and owing to the low demand it appears that the brand has decided against upgrading the Honda BR-V to BS6 emission standards and the SUV has now been discontinued from sale in the Indian market and removed from the official website.

The facelift model of the Honda BR-V that was introduced last year in the South East Asian market and is still popular in countries like Thailand, Philippines and Indonesia. The facelift model got subtle changes in styling and received a new refreshed bumper, new black grille, chrome fog lamp garnish, a larger rock guard on the side, new LED daytime running lights integrated into the headlamp unit and fresh new design on the alloy wheels.

The 2019 update was not limited to the exteriors but the BR-V also features a new automatic climate control AC, new dashboard embellishments and tweeters mounted on the A-pillar corners. Apart from this, the Honda BR-V featured three-pot instrumentation, control mounted steering, a central touchscreen infotainment system, keyless entry and push-button start/stop.

Honda was expected to bring the new facelift model to India at the time of the BS6 upgrade but the brand has removed the 7-seater SUV from their portfolio in India marking the end of the road for the Honda BR-V in India.