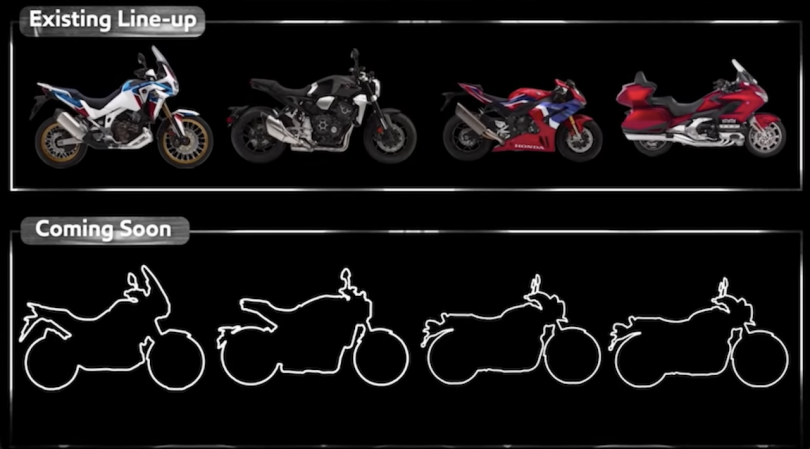 The current Big Wing line-up includes the Honda CRF 1100L Africa Twin, the Honda CB 1000R, Honda CBR 1000RR-R Fireblade, Honda Goldwing, CBR 650R and the latest addition the CB 350. But during the digital unveil of the H’ness CB 350, the brand also revealed that it will expand the business in the Indian market, specifically in the big bikes category.

Honda is likely to bring a new adventurer tourer segment motorcycle which is likely to be of a smaller displacement to attract a wider range of buyer’s. The current trend shift towards the adventure touring segment has spiked the demand for such motorcycles and Honda is likely to bring an Africa Twin based motorcycle in the middleweight category that will compete with the BMW Motorrad F850 GS, Yamaha Tenere 700 and the KTM 790 Adventure R.  Another motorcycle could be a smaller iteration of the Honda CB 1000R, a naked neo-retro roadster to target the small capacity market and compete with other naked streetfighters such as the 390 Duke. It is speculated that this could be the BS6 compliant version of the CB 300R that was not upgraded during the emission transition.

The third motorcycle is a clear silhouette of the H’ness CB 350 which was unveiled later that day. The Honda H’ness CB 350 comes with modern-classic styling and a long-stroke air-cooled engine that purists will appreciate. The H’ness (Highness) CB 350 locks horns with the Royal Enfield 350 series in the Indian market and is also likely to come with a larger displacement engine, in the near future, strengthening the Big Wing portfolio. The Honda H’ness CB 350 is powered by a BS6 compliant air-cooled single-cylinder, with PGM-FI (fuel-injection) that produces 20.8 Bhp of power at 5,500rpm and 30 Nm of torque @3000 rpm matched to a 5-speed gearbox and Assist & Slipper Clutch. The brand has hinted that the price will be approximately INR 1.90 lakh ex-showroom for the base model. 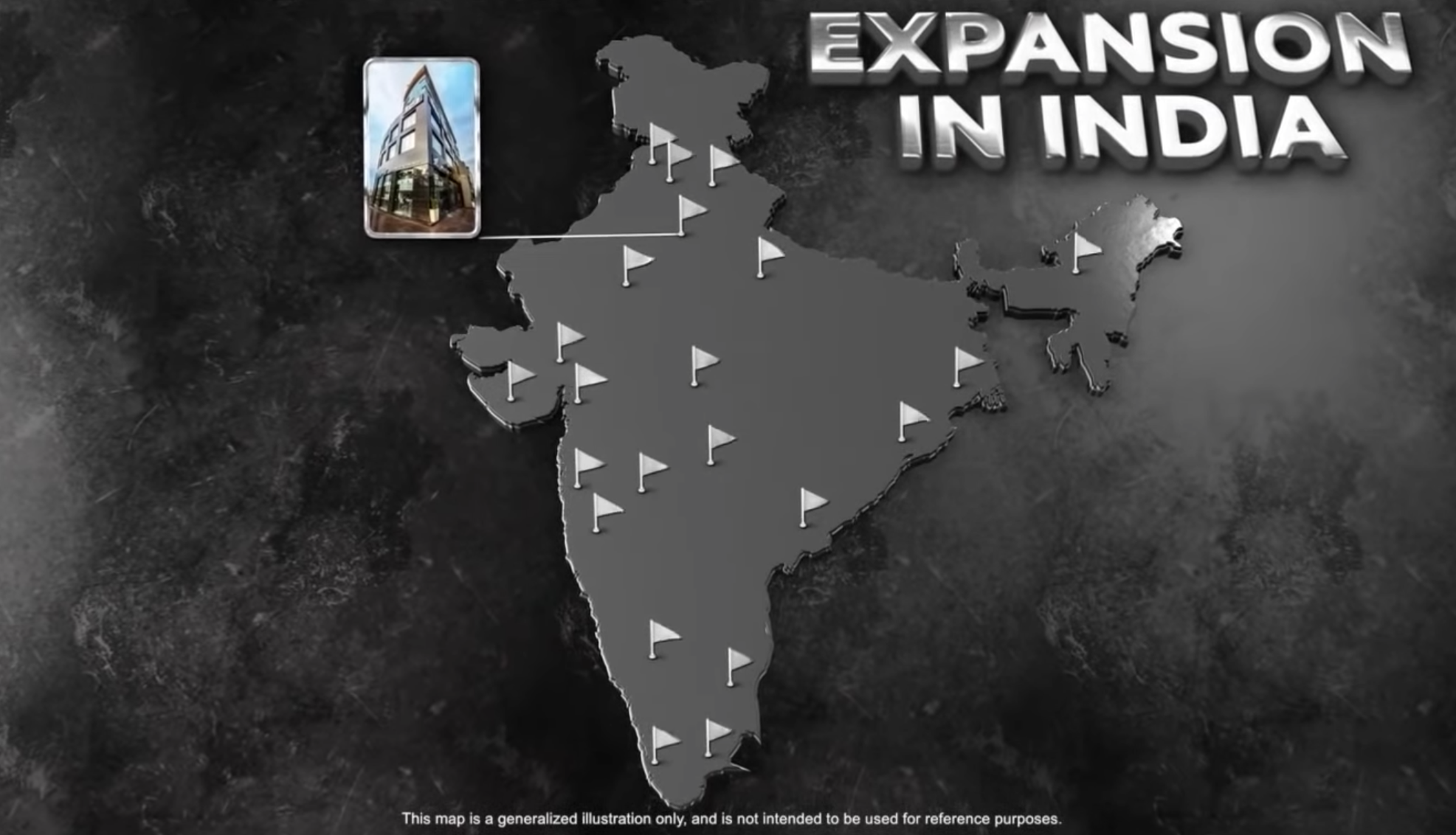 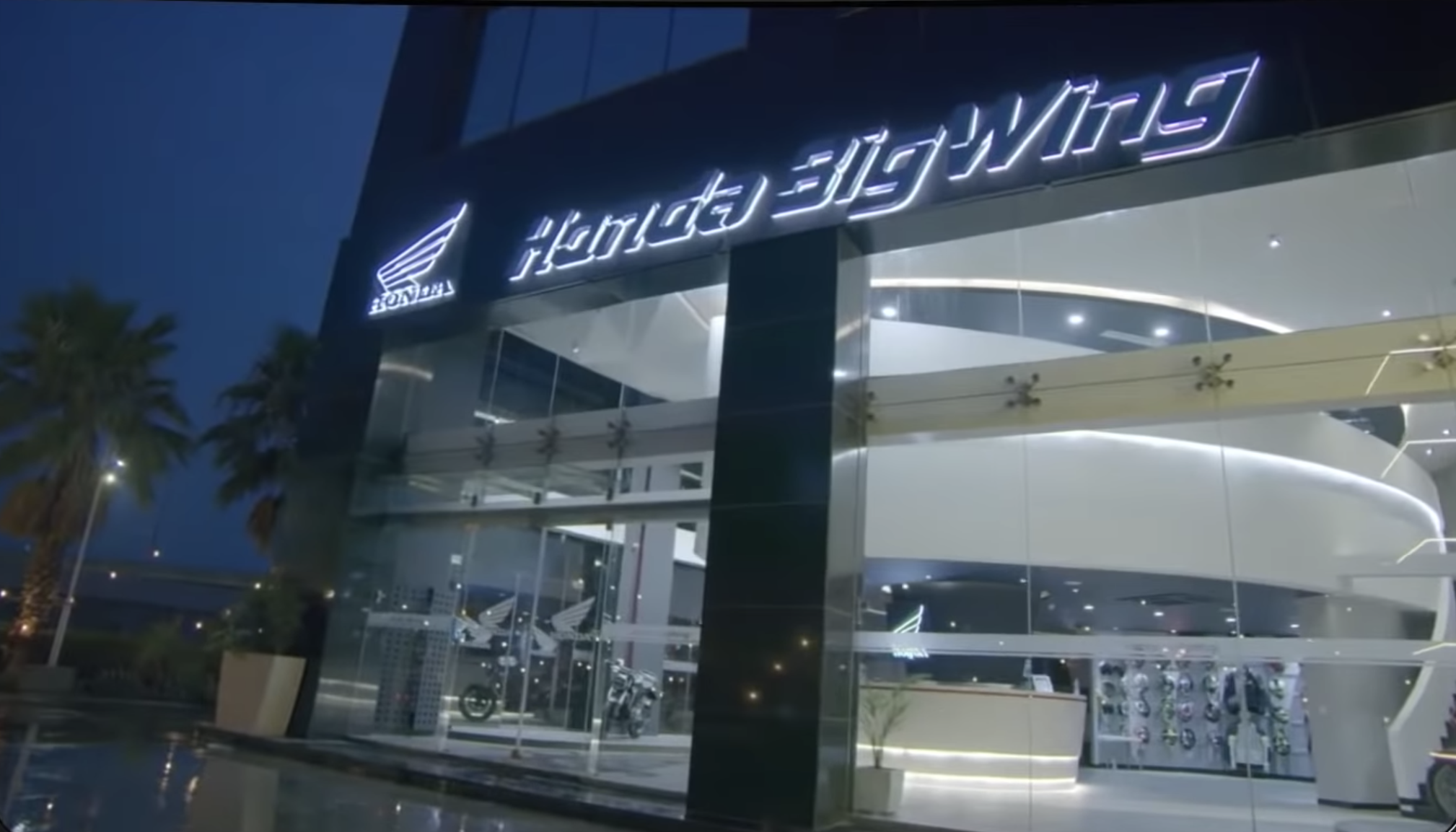 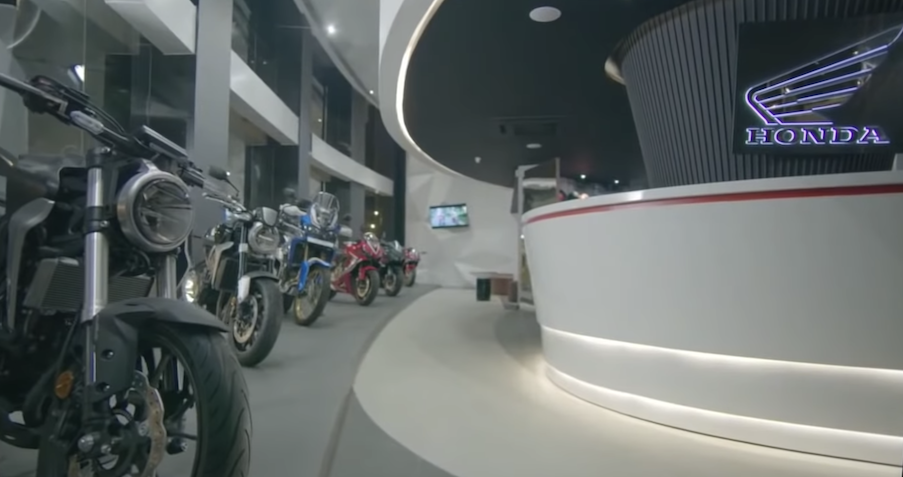 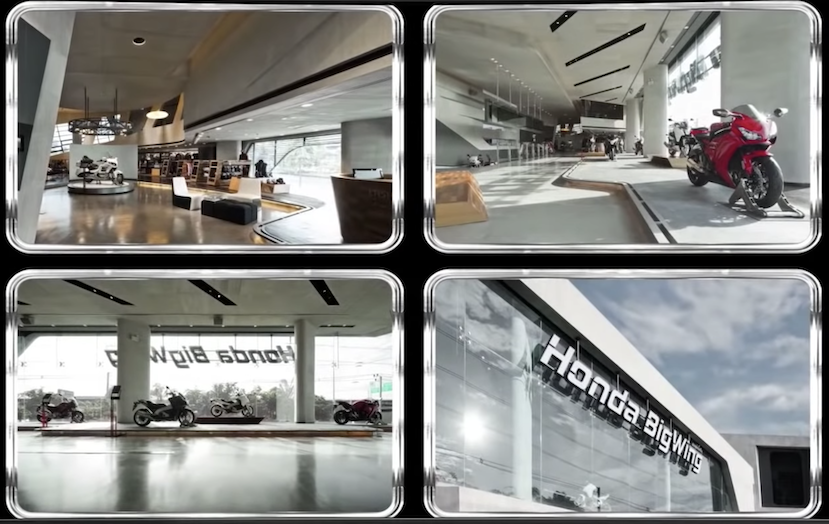 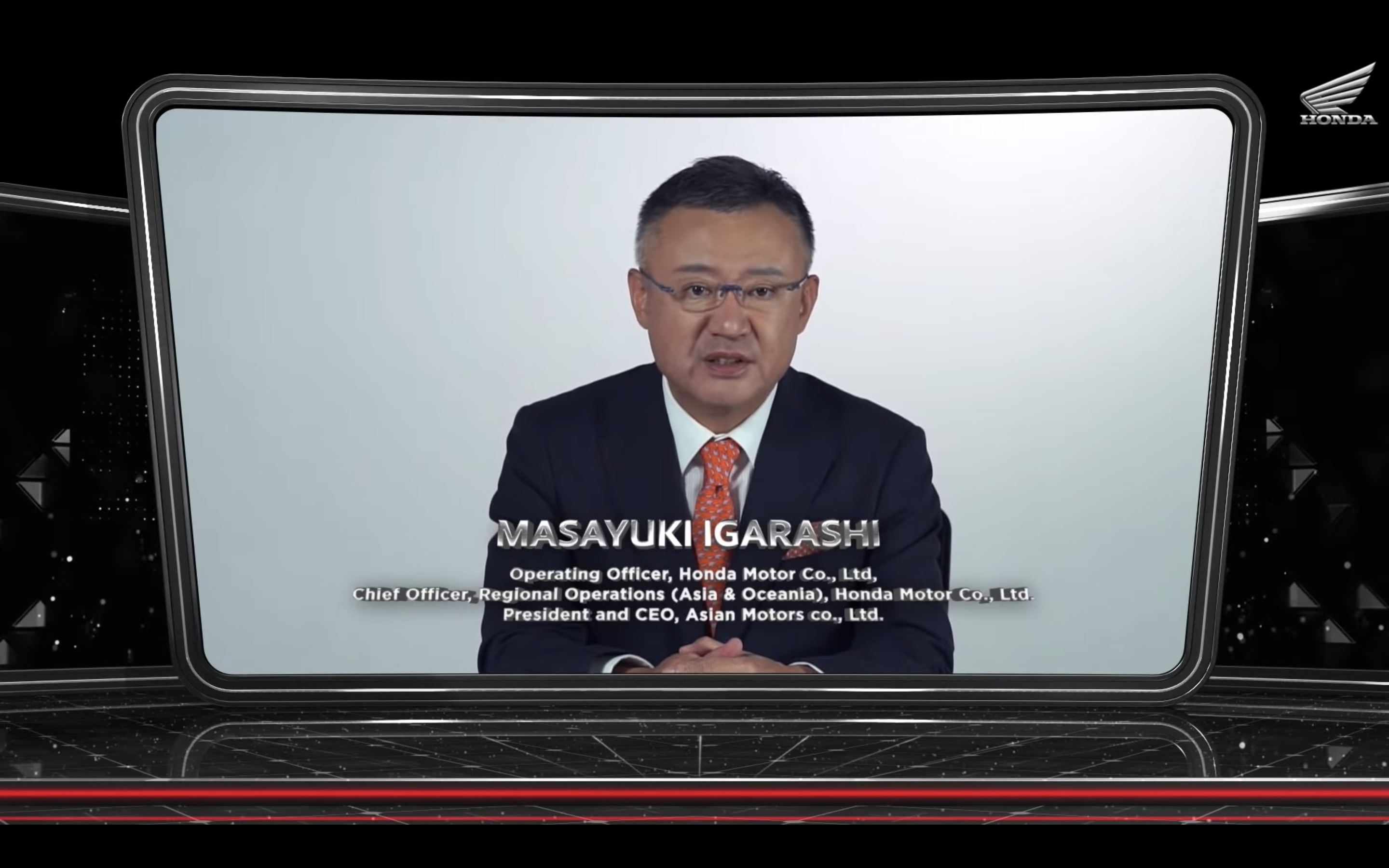