Japanese car manufacturer Honda and American car giant General Motor are reportedly putting their hand together to develop two new electric-powered vehicles which is expected to be introduced by the year 2024. The platform for the cars and batteries are likely to be provided by General Motors while Honda will engineer the design and styling of the car.

Not too long ago General Motors revealed their new scalable electric vehicle platform along with the brand’s low cobalt Ultium batteries which in itself comes in a flexible size and can be stacked vertically or horizontally which makes the combination of the platform and battery flexible enough to be used in cars, SUVs, trucks, cross-overs, utility vehicles and commercial vehicles. Multiple cells form a battery module and multiple battery modules form a battery pack that is flat shaped and allows space optimisation and uncomplicated cooling systems.

The Ultium batteries can have energy ranges from 50-200 kWh and General Motors claims that they can provide a range of up to 643 km on a full charge. Ultium batteries are rated to level 2 fast charging and will come with 400-volt battery packs and up to 200 kW fast-charging capability on its electric vehicles and 800-volt and up to 350 kW capability on the brand’s truck platform. The batteries are developed in collaboration with LG Chem but the chemistry remains proprietary to General Motors. The modular battery configuration and platform the combination can support – front-wheel drive, rear-wheel drive and all-wheel drive applications.

Honda will be building the architecture and the interiors to suit the customer’s expectations. The new electric vehicles will be manufactured at General Motors manufacturing facilities in North America. On the other hand, Honda will benefit from electric technology and will be able to use the same on its electric vehicles. Honda is also likely to produce its cars at General Motors manufacturing facilities streamlining the production and which will benefit both the companies by improving the economies of scale. 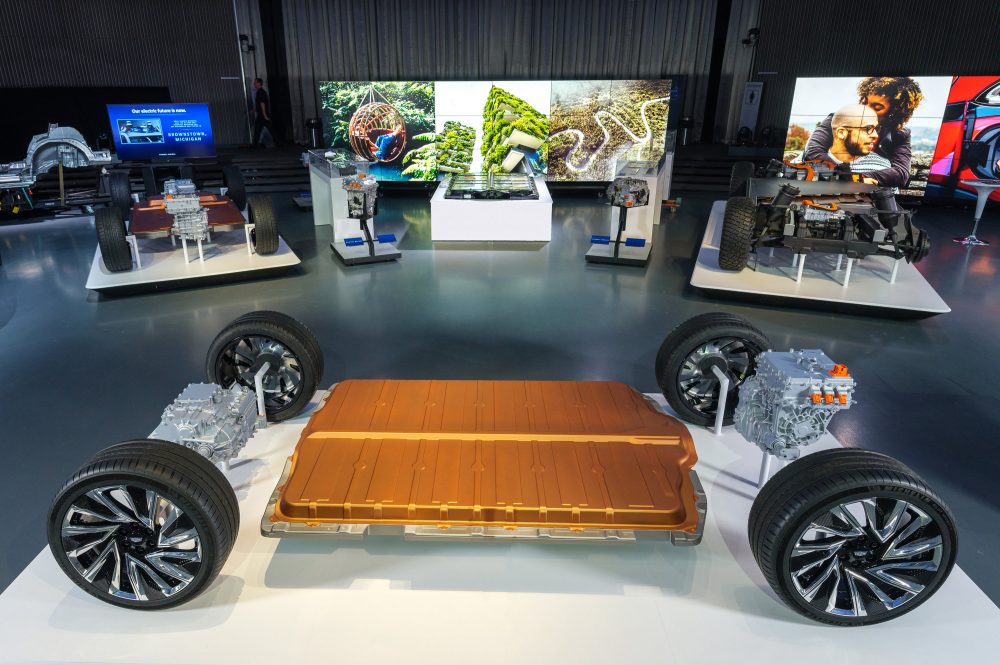 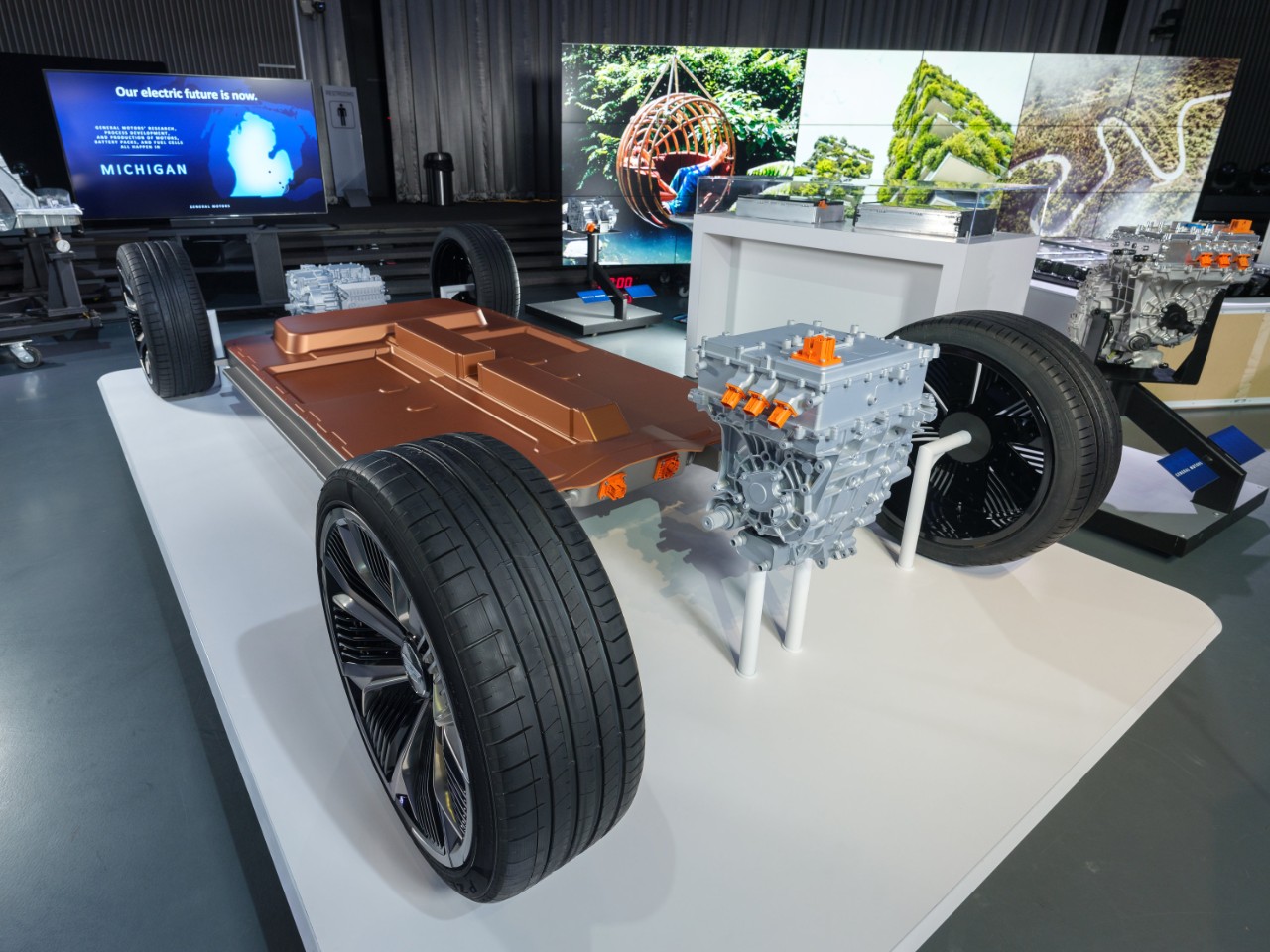 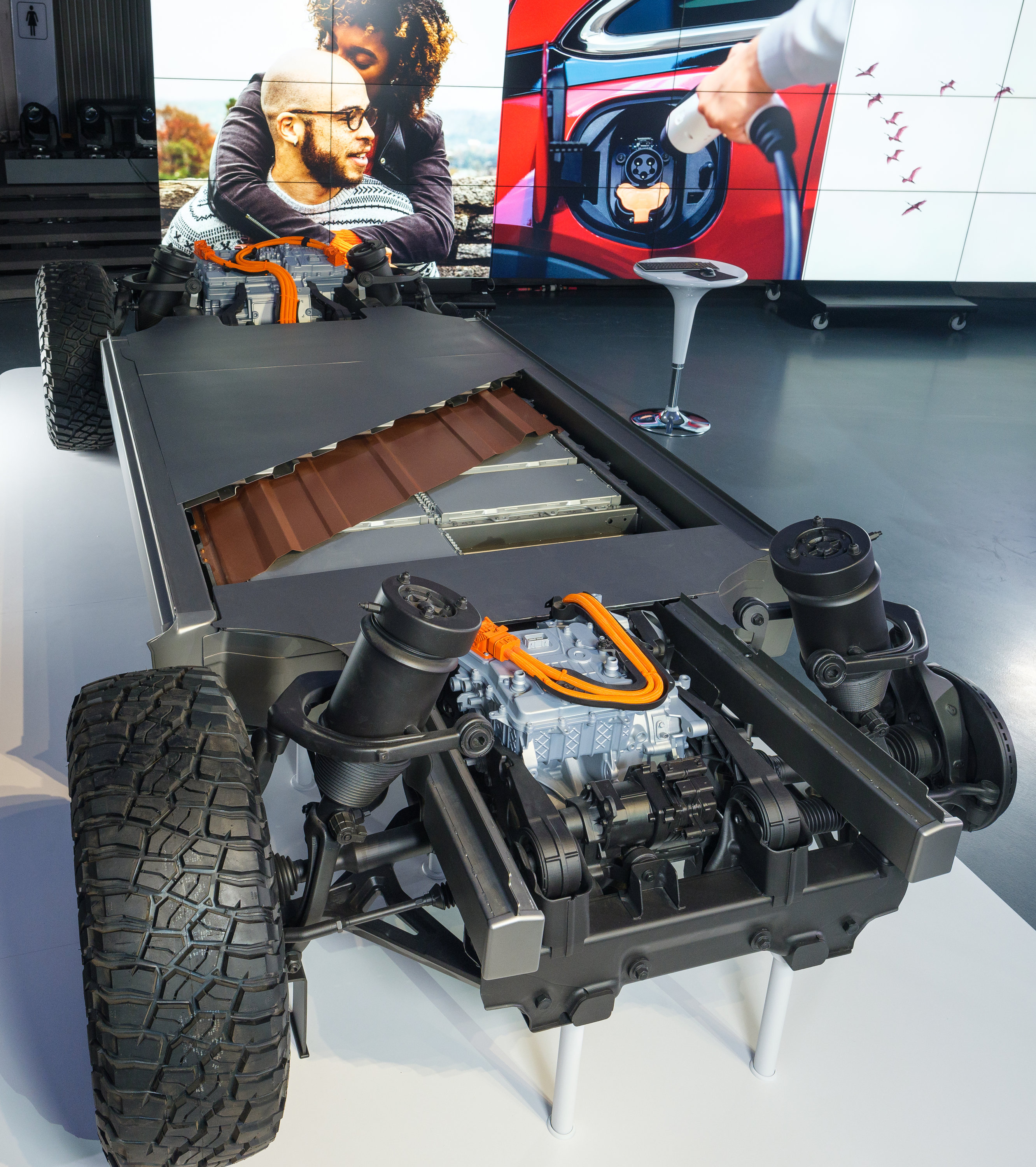