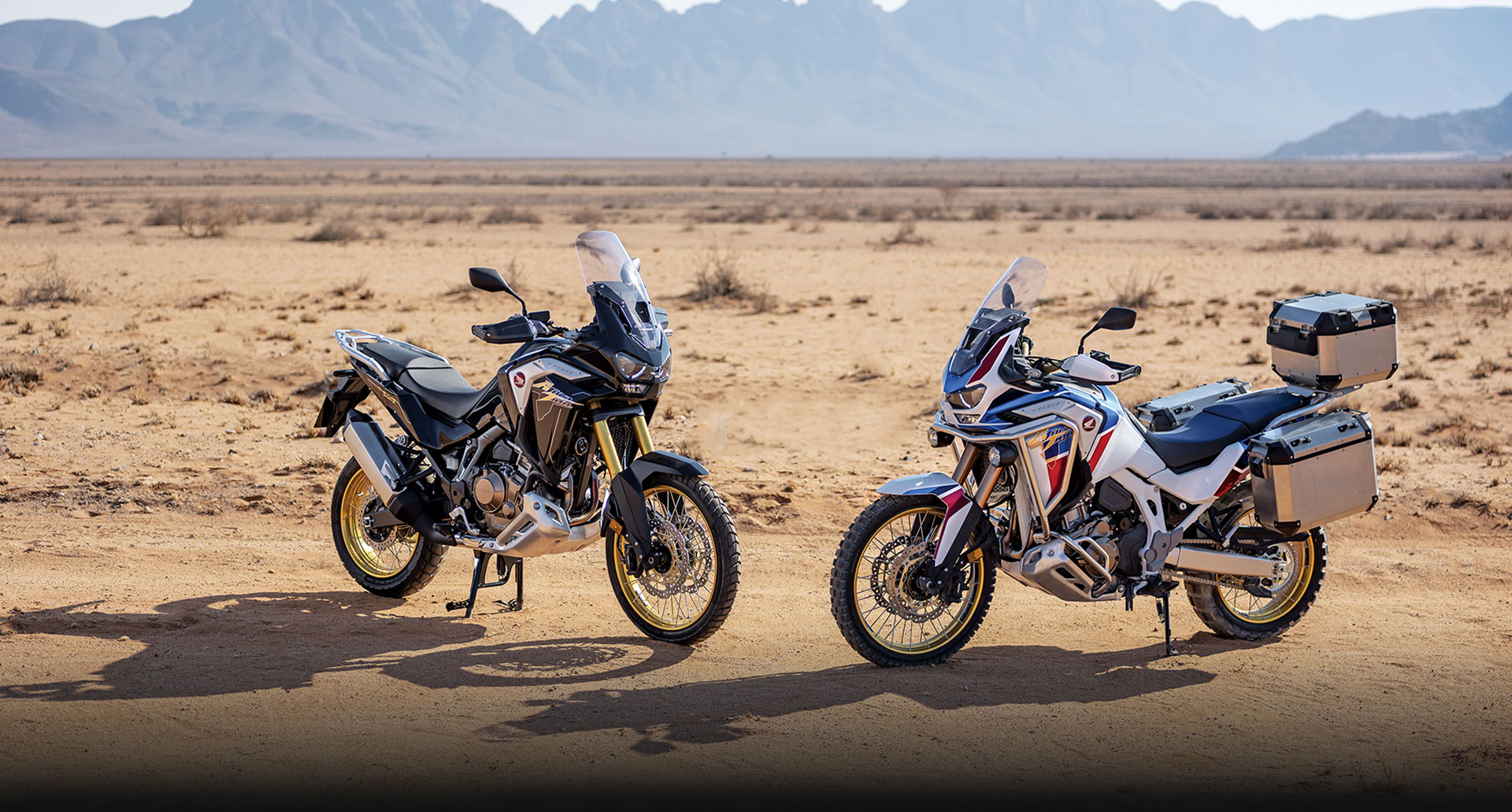 Honda could be developing the naked roadster version using the Honda Africa Twin enduro adventure motorcycle engine. The patent designs for the roadster have been circulating the internet which appears to have two different frame designs one of which could be finalised at a later stage to be used for the new naked roadster which will have the twin-cylinder engine from the Adventure Sports motorcycle.

The manufacturer has updated the Africa Twin to BS6 emission standards in India and the new engine has been upgraded to 1100cc displacement to offset power losses due to the exhaust after treatment systems. Developing a new engine is relatively costlier than developing a new frame and bodywork and hence it is being speculated that the new naked roadster is likely to share the powertrain from the updated 1100cc Africa Twin.

Sharing will not only be limited to its powertrain but the mechanical hardware such as the upside down suspension and brake components are also likely to make way on to the new motorcycle. Needless to say, the hard parts are likely to be tweaked according to the roadster and it is likely to have a road-biased setup with an ergonomic upright handle bar.

The design patents show two different chassis design, one of which has a double-cradle with a backbone that offers ‘balance of rigidity’ and could offer neo-retro styling to the roadster. The double-cradle design mounts the engine from the top, front, rear and bottom with a bolt-on subframe and chunky swing-arm pivot. The other design is a sporty trellis frame with engine mounts to the front and rear with the engine itself used as a stress-member. The trellis frame also gets a bolt-on subframe and cast swingarm pivot mounts. The trellis frame design is built to be light and stable.

Both frames appear to be designed to accommodate the new Euro5/BS6 compliant 1084cc parallel-twin, liquid-cooled 4-stroke engine that produces 98.2 hp of power and 103.3 Nm of peak torque matched to a manual as well as DCT automatic gearbox.

Currently, the engine is only used on the Honda Africa Twin and using the bespoke engine on other models could balance the economies of scale for Honda. 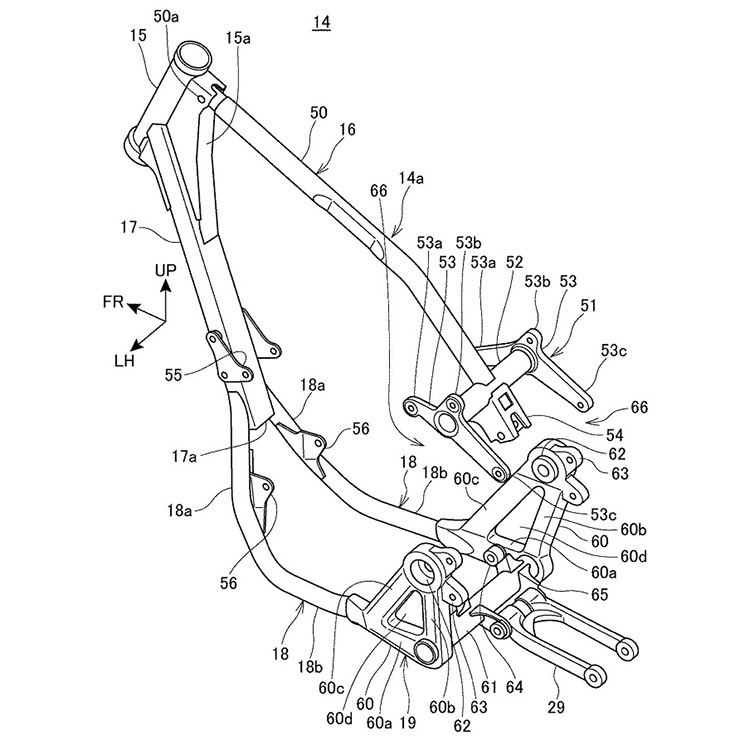 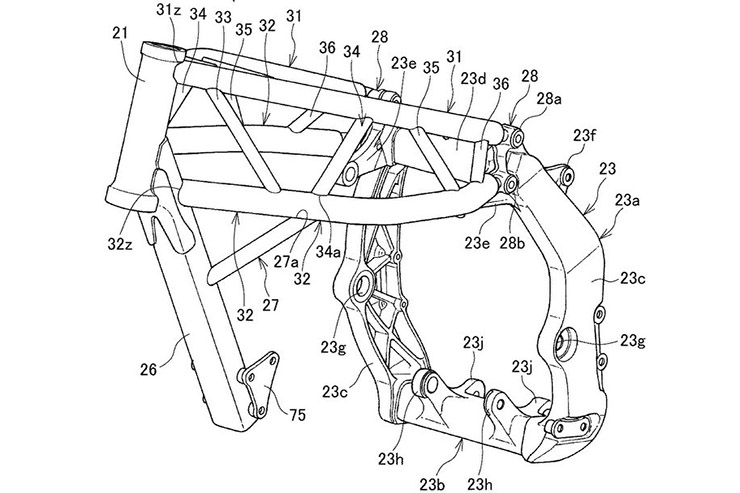