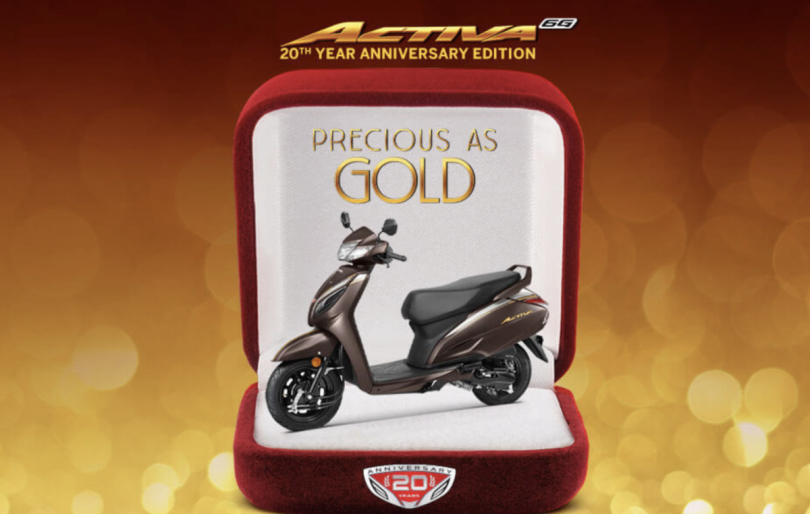 Honda 2Wheelers India is now the top pick brand of more than 70 lakh families in North India. Currently, in the 20th year of its operation, the Japanese motorcycle company claims to add 35 lakh customers in the last 5 years which is quite an achievement. North India includes the markets of Jammu and Kashmir, Rajasthan, Punjab, Haryana, Himachal Pradesh, Ladakh, Delhi and Chandigarh.

The company has its two manufacturing facilities located in Manesar in Haryana and Tapukara in Rajasthan which caters to the demand in the Northern India market. In fact, the company is also initiating a lot of CSR activities in areas of education, women empowerment, healthcare, road safety education and community development. To develop the skill set of the local youth Honda has set up a total of 11 adopted Skill Enhancement Centres located in Gurgaon, Rohtak, Panipat, Bhatinda, Jodhpur, Kota, Baddi, Patiala and Delhi. Since the start of its operation in India, Honda has been very vocal about traffic ethics and has been spreading road safety awareness via its 5 traffic-training parks.

Honda started its operation back in 2001 with the launch of Honda Activa as its first product which helped Honda establish itself as a reliable two-wheeler brand in India. Recently, Honda announced that there are more than 2.5 crore customers under the Activa brand name which is quite an extraordinary achievement. From 2001 to 2016 i.e. in the first 15 years, Honda added 35 lakhs customers and fast forward to 2021, the brand is adding customers 3 times the speed of its initial days.

After the stringent BS-6 emission norms kicked in, Honda revamped its product lineup and right now, there are a total of 7 offerings having the likes of CD 110 Dream, Unicorn, X-Blade, Livo, SP 125, Shine and Hornet 2.0. Honda is also slowly making its presence felt in the premium motorcycle segment by introducing exclusive showrooms under the Big Wing networks. In North India, Honda has set up two BigWing showrooms in Jaipur and Ludhiana which sells 300cc to 500cc mid-size premium motorcycles and one BigWing Topline showroom in Gurugram which sells the entire premium motorcycle range. 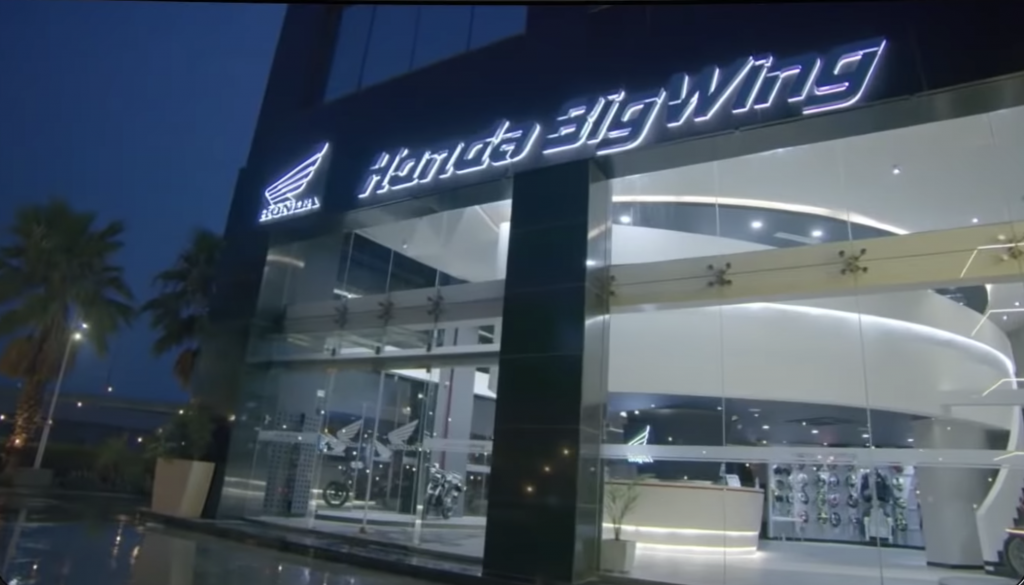