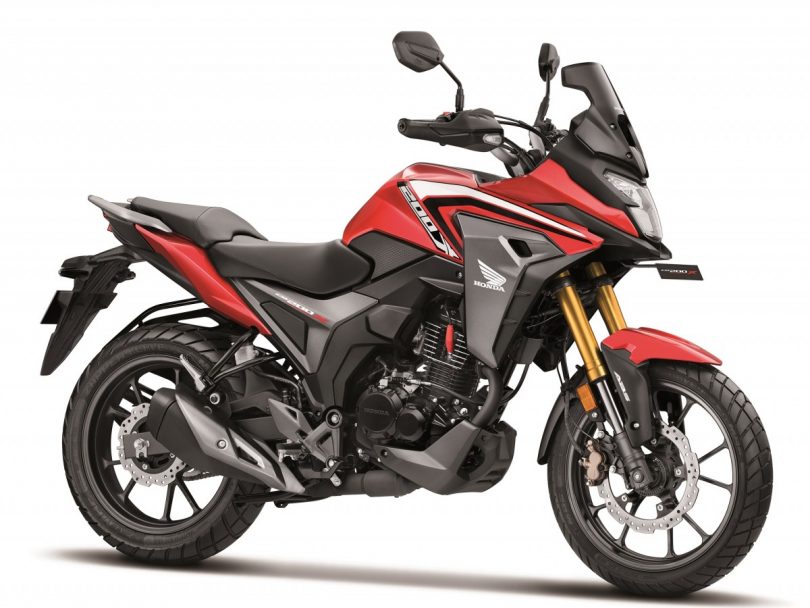 Honda 2Wheelers India announces its sales report for September 2021. The company sold a total of 4,82,756 units for the given month. In the domestic market, the sales figure stood at 4,63,679 units. Meanwhile, the export figure stood at 19,077 units. The figure for August 2021 stood at 4,30,683 units, 4,01,469 units for domestic sales and 29,214 as exports. Thus when compared to August 2021, the company has registered a growth of 12 per cent. Honda 2Wheelers mentioned that the sales are again picking up pace. With the upcoming festivals, the company is expecting that the demand will grow much stronger, thus propelling the sales figure to new highs.

In the state of Bihar, Honda 2Wheelers now has a customer base of 10 lakh. This does reflect the brand’s success in recent years, especially in the scooter segment. India predominantly was a motorcycle-specific country, and scooters were not in much demand. But when Honda entered the market with the Activa, people started appreciating the convenience of gearless scooters. And with increasing urbanisation, scooters became the go-to vehicle for urban commuters. Led by Activa, which is also the most successful product of Honda, India is now one of the largest scooter markets in the world.

With the growing trend of digitalisation, Honda has introduced a virtual showroom for its BigWing brand. The deliveries of the newly launched CB200X have also commenced. The CRF1100L African Twin is getting quite a lot of positive responses in the Indian market, especially in Karnataka. Honda recently mentioned that it had sold the 100th unit in the state. And across India, the motorcycle has found 310 owners.

Road safety has always been the top priority for Honda. For this month, Honda celebrated the first and second anniversaries of the traffic parks at Vizag and Vijayawada, respectively. In the world of motorsports, Repsol Honda Team took the chequered flag with Marc Marquez taking the trophy riding on the Honda RC213V. Marc’s teammate Pol Espargaro also fought a tough competition on the bumpy COTA (Circuit Of The Americas), taking 10th place at the Austin GP last weekend. 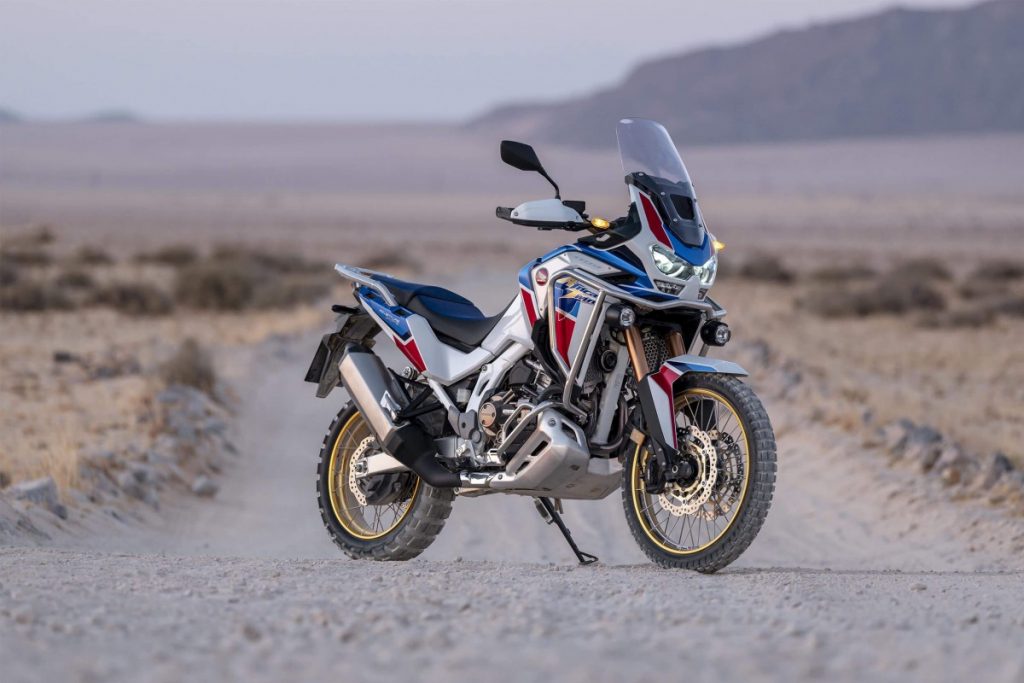