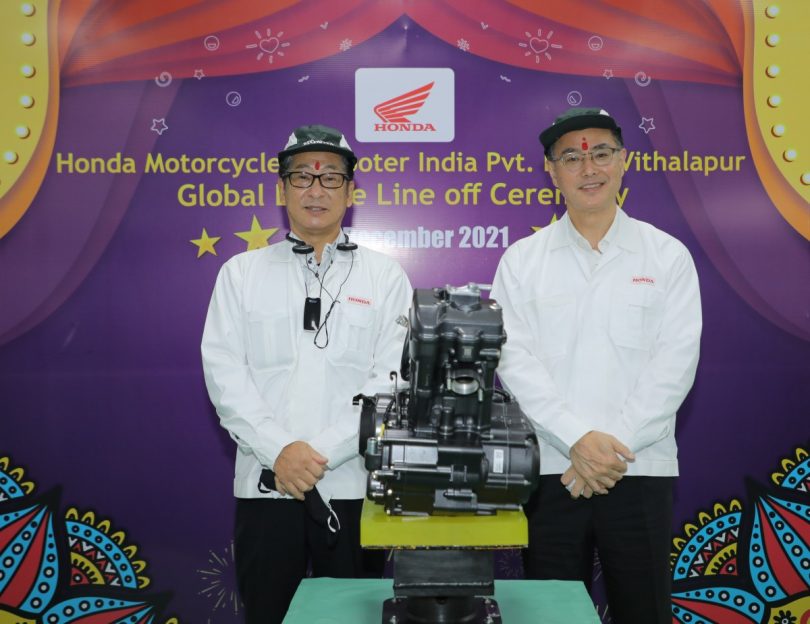 Honda Motorcycle and Scooter India Pvt. Ltd. has announced that the company has commenced the manufacturing of global engines from its fourth factory at Vithalapur (Ahmedabad district), Gujarat. The Japanese brand has announced that the factory will produce 250cc and above category two-wheeler engines. The engine line is set to serve the Global demand in markets such as Thailand, the US, Canada, Europe, Japan, Australia, and Gulf nations, among others.

The new production facility will be setting new quality standards and also employing world-class technology. The brand revealed that it will the new line will seamlessly integrate Honda’s export capability with that of the global auto industry. The new production unit will integrate a new machining process which will integrate the ‘Superfinishing by Lapping process.’ The brand will also offer a Digital quality management system for seamless accuracy. e-Daily Work Management System(e-DWM) for 100% Traceability of Parts & Processes. 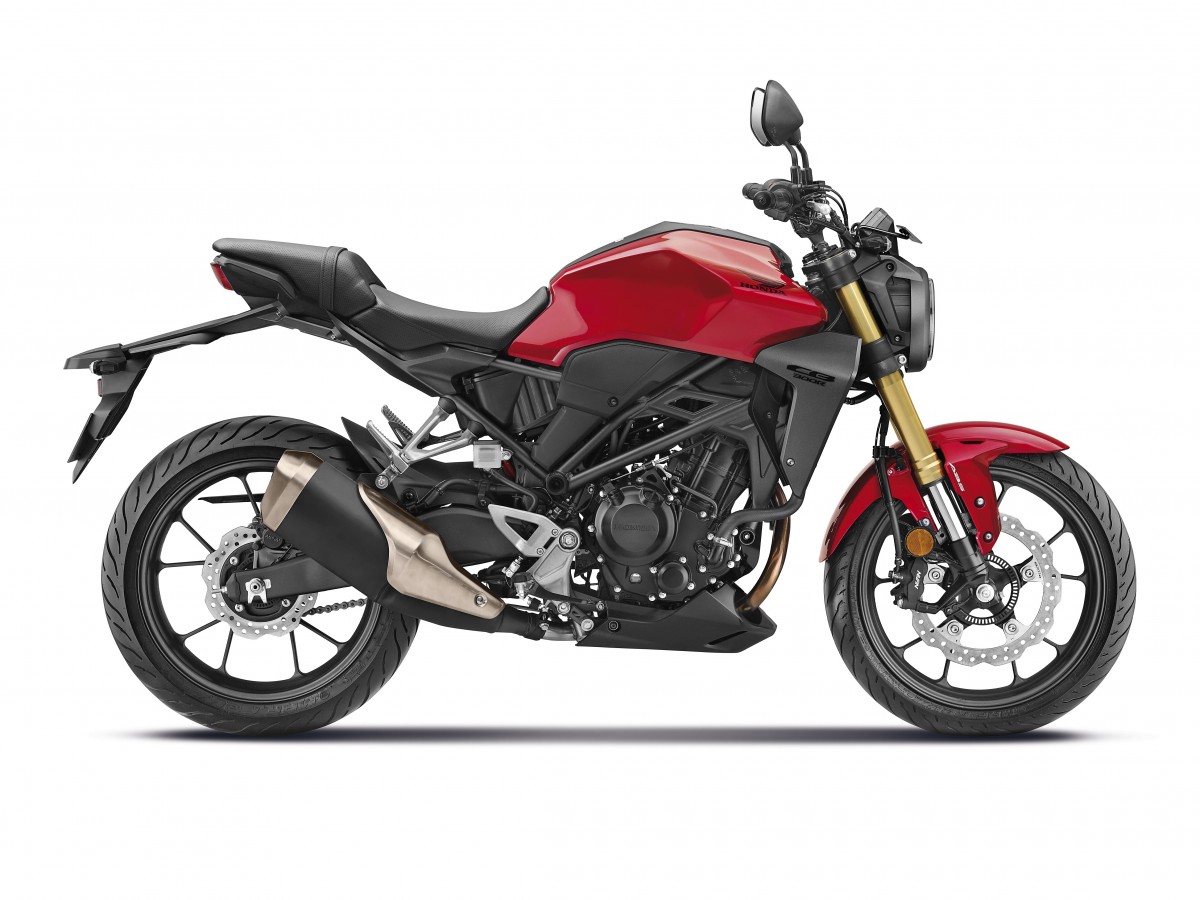