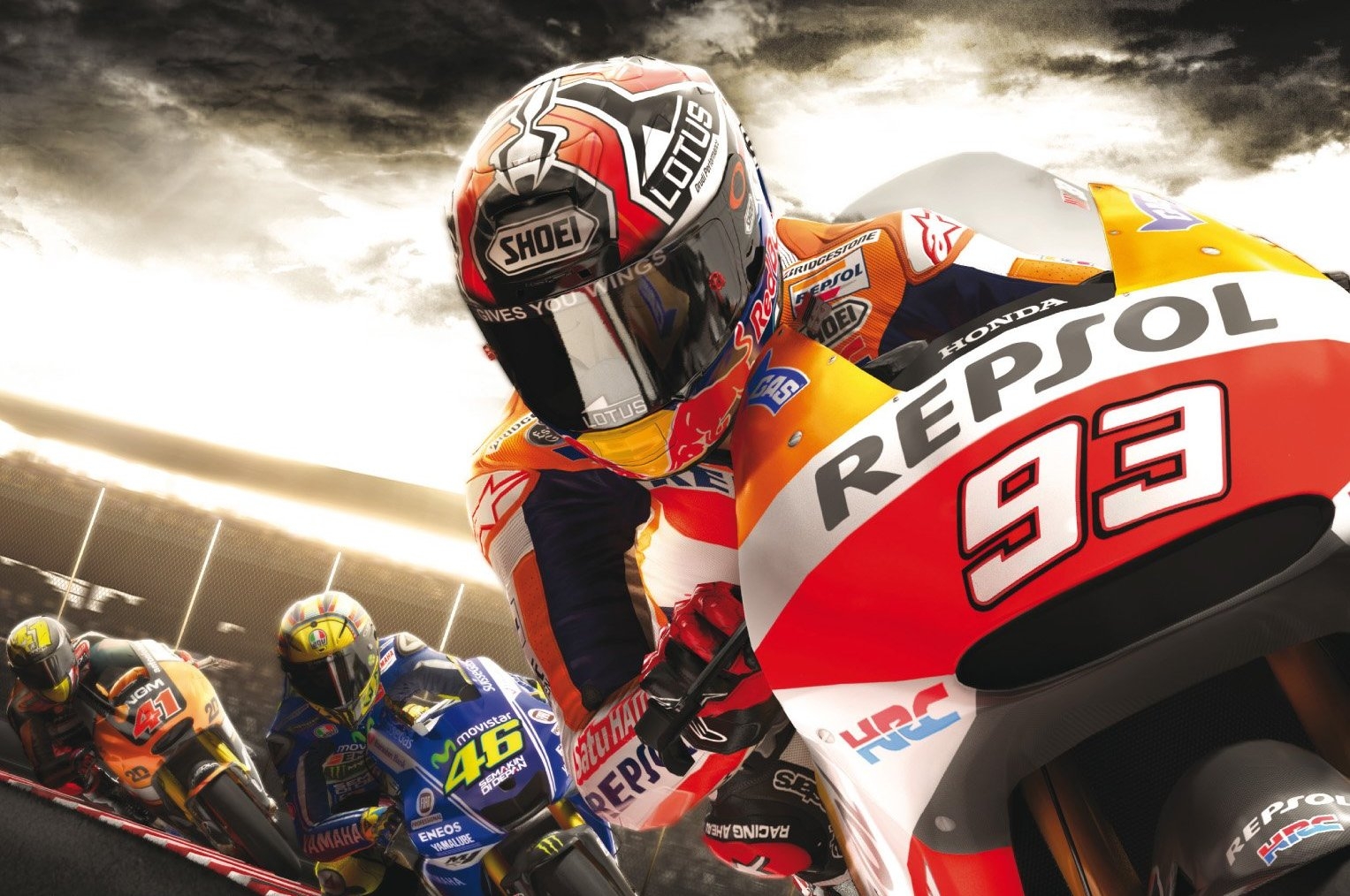 A movie we’ve all been waiting for! Finally, a documentary on MotoGP called ‘’Hitting the Apex’’. Directed by Mark Neale who is also the director of the movies ‘Faster’ and ‘Fastest’ is bringing us another adrenaline pumping masterpiece! The movie-documentary is narrated by the Hollywood actor Brad Pitt.

Unfortunately it releases only in the UK on the 2nd of September. Blu-ray DVD’s will be available online from 7th of September. You can preorder on the UK’s amazon site, but will have to check if they send it across to India. Well if you have a friend in the UK, now’s the time to give him a call and say Hi!