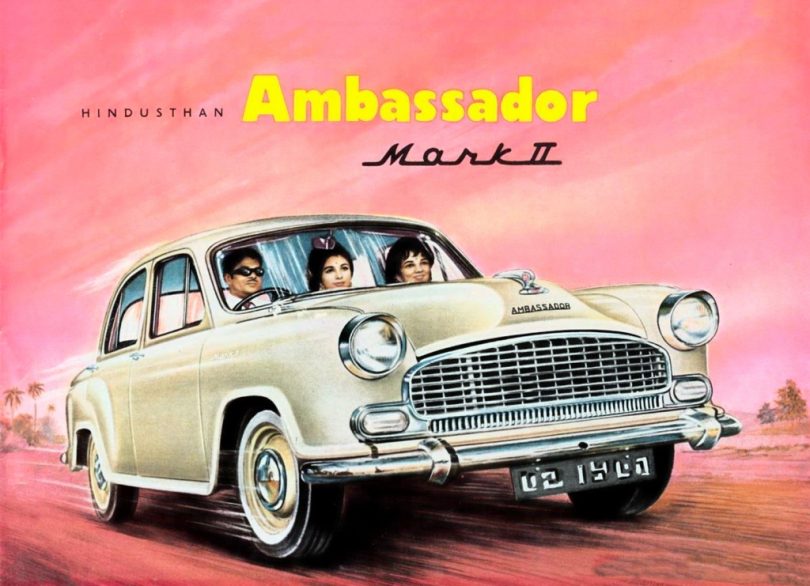 We recently got to know that the iconic Ambassador is set to return in 2024 with a makeover. And now, there are reports that Hindustan Motors may also foray into the electric two-wheeler segment soon. According to the latest information, the company recently signed an MoU with a European brand. Additionally, sources close to the development said the companies would sign a definitive agreement another year. The production of the electric two-wheelers will take place at the Hindustan Motors’ plant in Uttarpara. The electric two-wheeler will most likely sport a retro design theme. This will help invoke the sentimental value the Ambassador holds for Indians.

The Director of Hindustan Motors said that the European company will provide the technology and funds for the proposed joint venture. At the same time, HM will also provide funds and offer the land. Hindustan Motors says the estimated investment for the joint venture would be around INR 600 crore. However, an exact amount will follow later on. Further details like the name of the European brand, product name, specifications, etc., will be revealed closer to the final agreement.

The companies will use the existing 90 acres of the plant area for the project. Hindustan Motors also has more land on the premises. Hence, Hindustan Motors says land constraints would not be a problem. In addition to this, the joint venture will also allow access to Hindustan Motors’ distribution network. The company already has initiated discussions with its distributors.

Hindustan Motors’ Uttarpara plant is around 20 km from Kolkata. The car-manufacturing facility is the oldest in India. Furthermore, it is the second oldest in Asia after Japan’s Toyota. Hindustan Motors started production at the plant in 1948. The company also introduced the Ambassador in the 1960s from the very same plant. Hindustan Motors has a total of 275 acres of land in Uttarpara. The manufacturing facility stands on 90 acres. The production stopped at the plant in September 2014. The Ambassador was the last car to roll out from the assembly line.

Also Read: Iconic Ambassador could come back in India by 2024 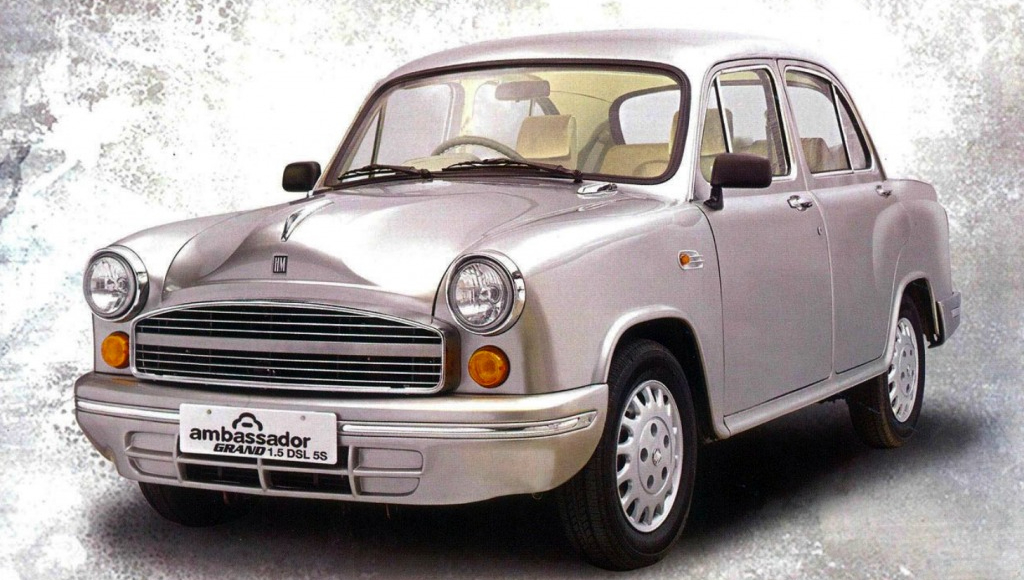