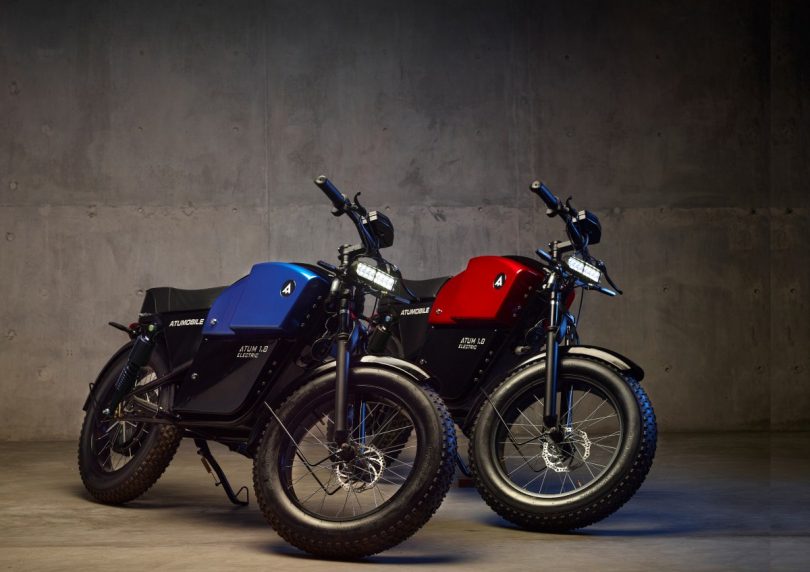 According to the company, the AtumVader will be India’s first high-speed electric cafe racer to be designed, produced and manufactured in India. Atumobile will manufacture the AtumVader at its Net Zero manufacturing facility in Patancheru, Telangana. The plant recently increased its production capacity from 25,000 units to 3,00,000 units per annum. In addition to this, powering the facility will be ATUM. This is the world’s first electricity-generating solar roof and spans an area of 20,000 sq. ft. in total.

Now, about the product itself. AtumVader will use a tougher tubular chassis. We also know that powering the AtumVader will be a 2.4 kWh battery pack. The battery will pair with a hub-mounted motor and deliver a range of up to 100 km on a single charge. The top speed will be around 65 kmph. It will also get LED side turn indicators and an LED taillight. Since the AtumVader will be gearless, it does not need a rear brake pedal or a clutch. Hence, it will instead get a rear brake lever. Another notable feature is that it will have 90 per cent localisation.

Atumobile says the unique features make the AtumVader perfect for the new-age Indian rider. In addition to this, the company also positions it as the answer to automatic transmission in motorcycles.

Currently, Atumobile offers the Atum 1.0 in the Indian market. The Atum 1.0 is a low-speed electric bike. The model retails at INR 74,999 ex-showroom. However, the pricing excludes GST and shipping charges. Atumobile claims the model has a running cost of INR 7 to INR 10 per day.

Powering the Atum 1.0 is a lithium-ion battery pack. The battery pack is able to charge from 0 to 100 per cent in just 4 hours. Furthermore, it delivers a range of up to 100 km. The model comes with multiple colour options to cater for a wider range of audiences. The main selling point of Atum 1.0 is that it does not require an RTO registration. Hence, it also does not need a driving license. Furthermore, Atumobile also offers a 1-year battery warranty. 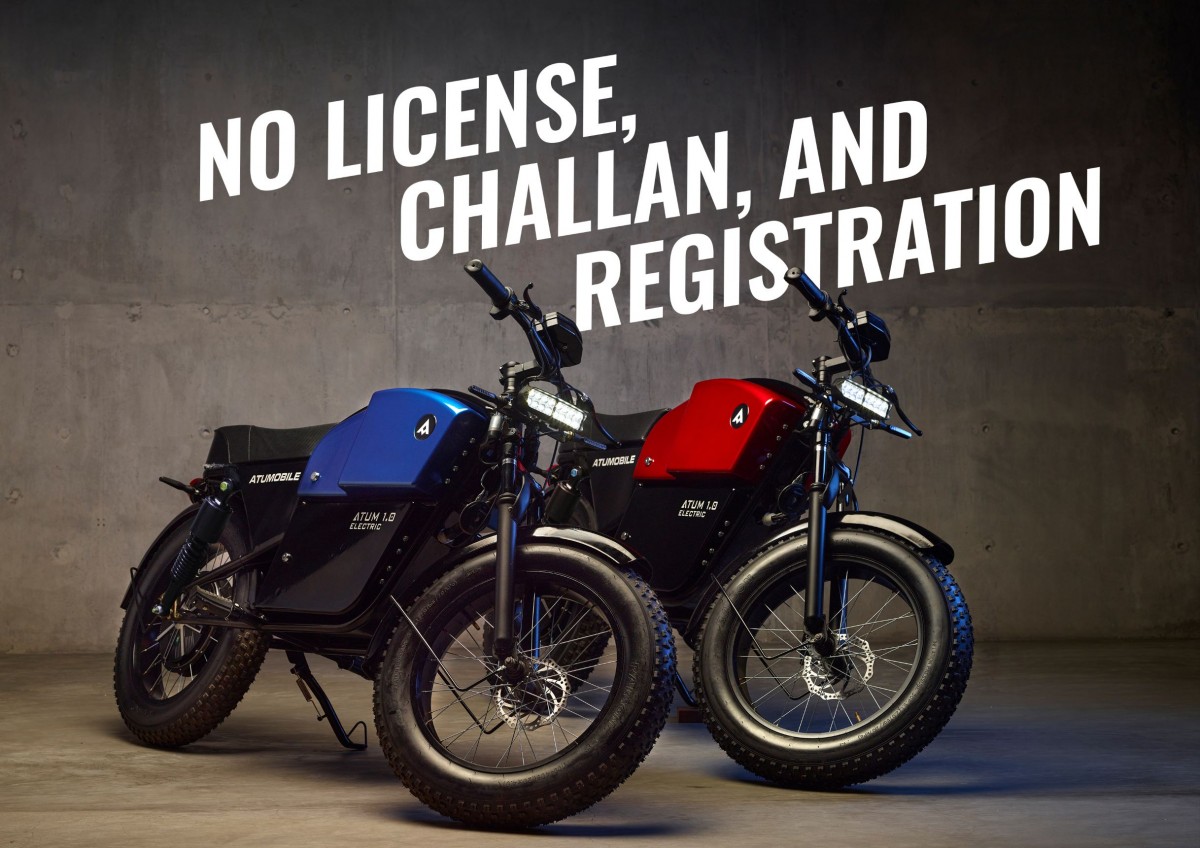 * Images for representation purposes only