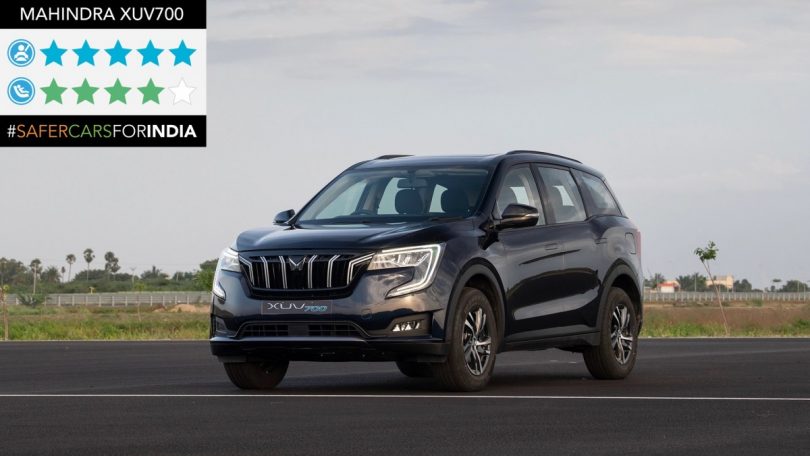 The Mahindra XUV700 SUV has achieved the coveted 5-star rating at the Global NCAP. The SUV has earned five stars for adult occupant protection and four stars for child occupant protection at the latest #SaferCarsForIndia crash tests. The charitable crash safety testing organisation used the most entry-level model for the tests. The car featured two airbags, ABS brakes and ISOFIX anchorages. Global NCAP also revealed that Mahindra could improve the safety quotient of the XUV700 if the brand added optional safety equipment such as side body airbags, side head curtain airbags, Electronic Stability Control (ESC), and three-point belts in all seating positions as standard.

The Global NCAP also tested the XUV700 for Child Occupant Protection. The car received a healthy 4-stars out of 5. Global NCAP installed the 3-year-old and 1.5-year-old child dummies in a rearward-facing CRS (Child Restraint System). The CRS was affixed using the ISOFIX anchorages and a support leg. Both were able to prevent head exposure during the impact. The CRS marking was also okay, and the CRS did not show any incompatibility. 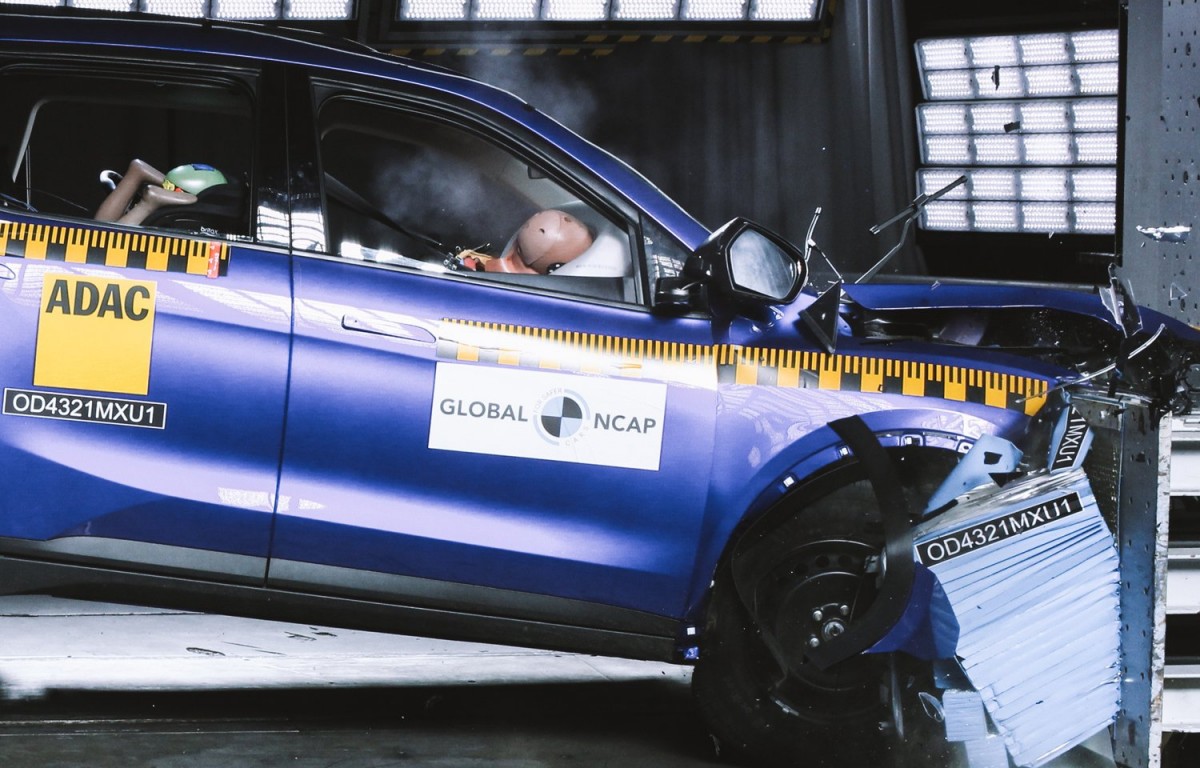