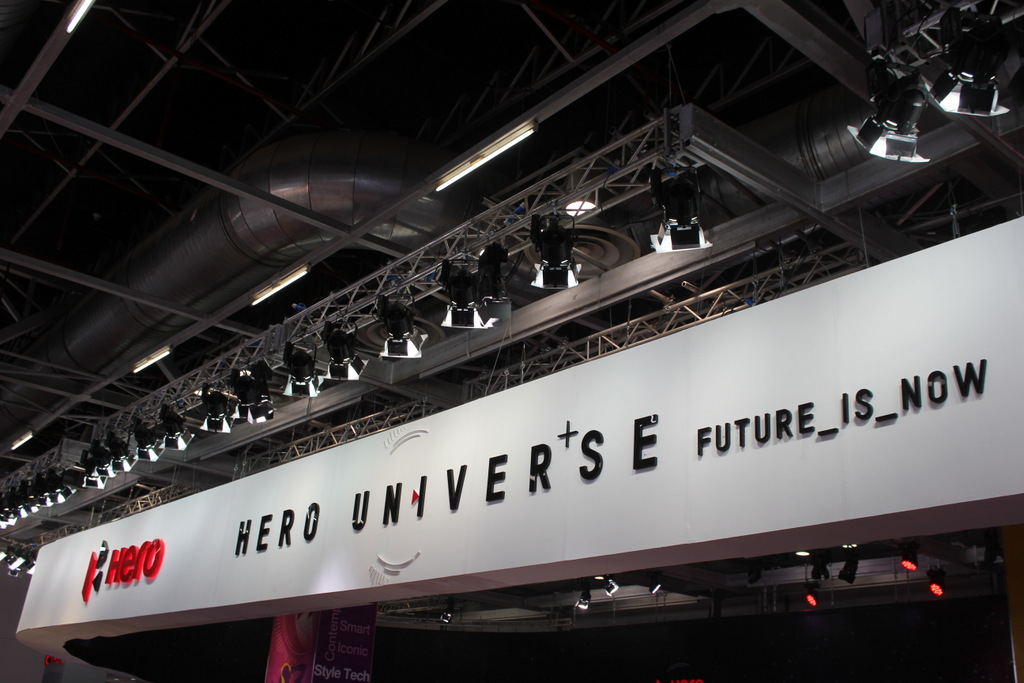 Hero MotoCorp has revealed that it will start rolling out motorcycles from it’s upcoming manufacturing facility near Sri City in Chittoor district, Andhra Pradesh in 18  months.

An MoU has been signed between Hero and the AP government stating that this facility will have a motorcycle unit, a bicycle unit and a R&D centre as well. About 3,000 people will get direct employment at the new plant and another 7,000 via indirect employment. 600 acres of land has been allocated to Hero MotoCorp for this new facility.

Hero will invest Rs. 3,100 crore in the plant out of which Rs. 1,600 crore is for the main plant and R&D unit while the remaining Rs. 1,500 crore is for other ancillary units. When the plant is fully operational, it will roll out 1.8 million motorcycles and bicycles every year.