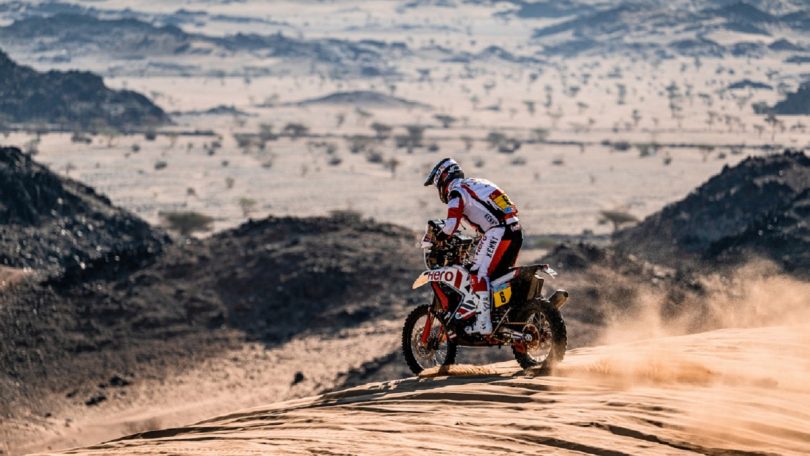 On January 1st, 2022, the team began its campaign by participating in the 19 Km long Qualifying Stage. Previously known as the Prologue, team rider Joaquim finished 11th whilst Aaron finished 16th in the Rally GP Class. Meanwhile, the 2022 Dakar Rally also includes the newly announced FIA and FIM World Rally-raid Championships for cross-country rallying. Given the nickname #W2RC, the championship began with the 2022 Dakar Rally and will continue with an established calendar.

This includes the Abu Dhabi Desert Challenge in March, Rally Kazakhstan in April, and the Andalucía Rally in June. According to the established calendar, the #W2RC event will end with the Rallye Du Maroc in October 2022. Thanks to the new consolidation of top rallies, the W2RC now features better regulations and solutions for sustainable, long-term development. The new consolidation of the rallies also offers the discipline of Rally-Raid and participating teams consisting of manufacturers and riders.

According to the new championship format of the #W2RC, the subdivision of motorcycle category competitors will occur in multiple classes. Riders of the Hero MotoSports Team Rally are currently participating in the premier class named the Rally GP. This class consists of the top 27 riders in the championship, whereas the other classes are Rally2, Rally3, and the Originals. With a long liaison between Jeddah and Ha’il, the short qualifying stage witnessed the top 15 finishers from the Rally GP.

This allowed the riders to choose their starting positions for the first stage on January 2nd. On January 1st, participants rolled off from the ceremonial podium at Ha’il, which marked the beginning of the 2022 Dakar Rally. During the first stage of the Dakar Rally, riders will race on a 513 Km loop around Ha’il. This will also consist of a 333 Km special wherein riders will experience the treacherous terrain and deserts of Saudi Arabia. 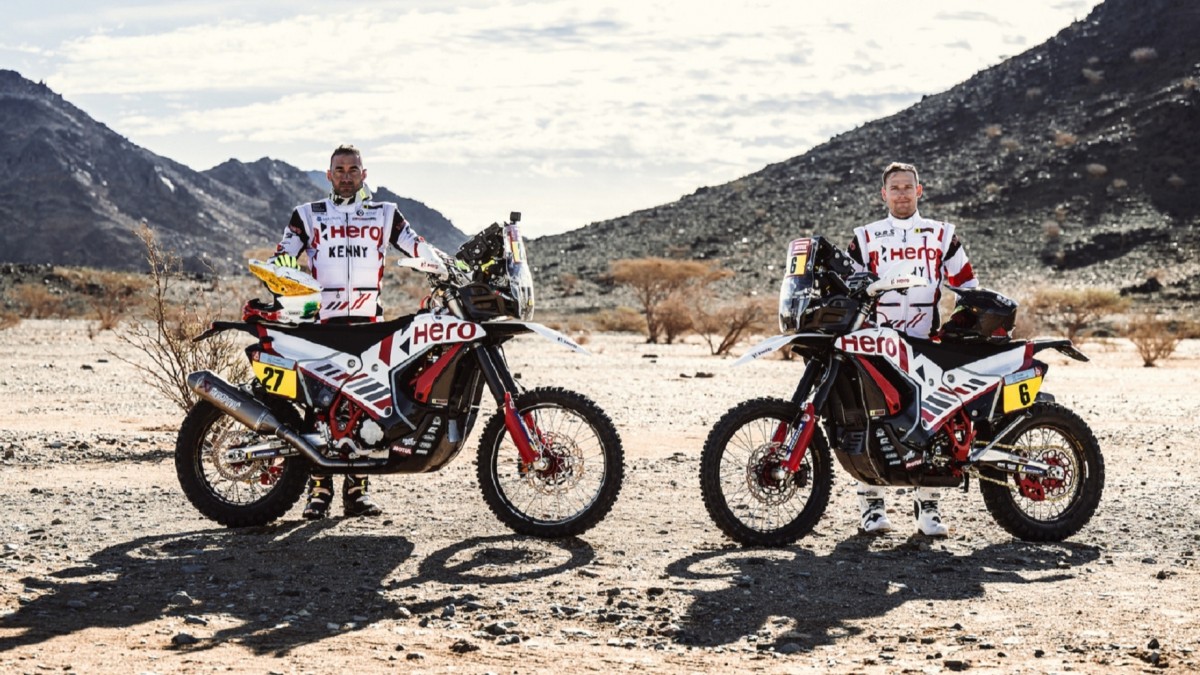 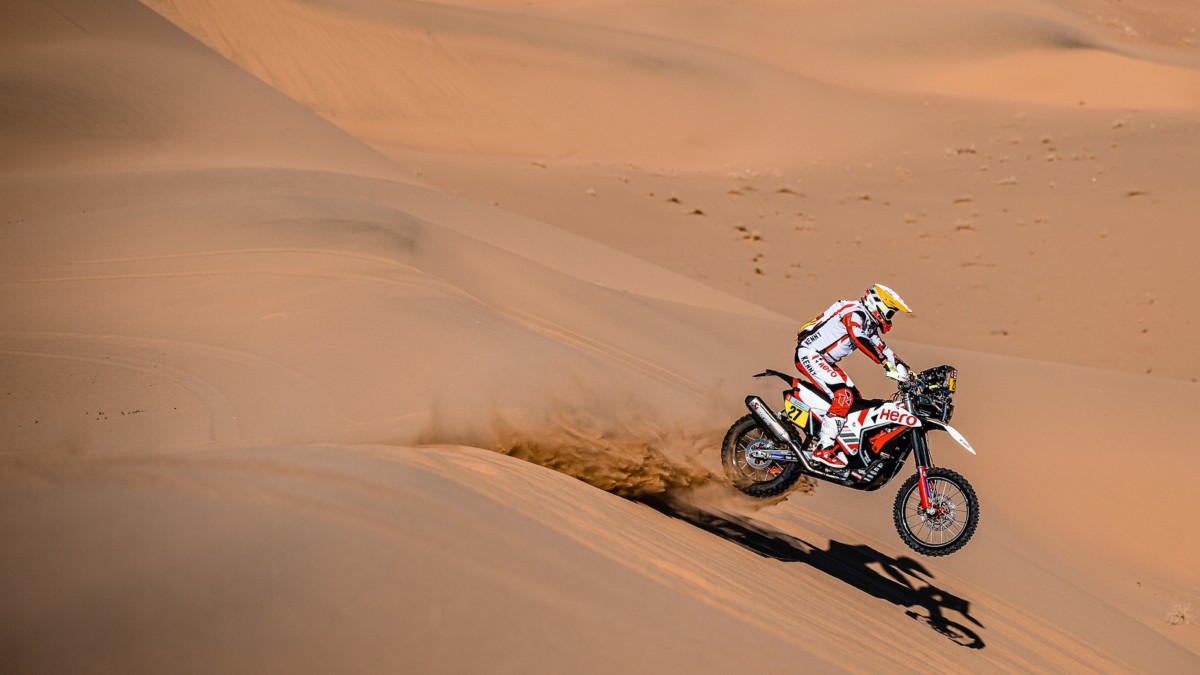