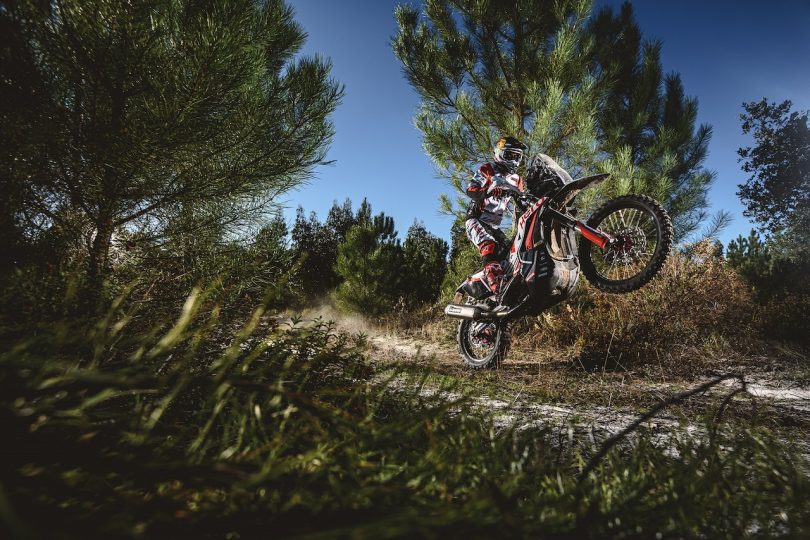 Following the BAJA Portalegre Rally, Hero MotoSports Team Rally has announced its plans for the 2021 Dakar Rally today. The Hero MotoSports is the racing division of the world’s largest two-wheeler manufacturer Hero MotoCorp.

The brand has announced that it will be taking part in the Dakar Rally 2021 with the full strength of three riders – 2020 FIM Cross-Country BAJAs World Cup winner – Sebastian Buhler, 2019 Pan Africa Rally winner – Joaquim Rodrigues and ace Indian rider – CS Santosh. Joaquim Rodrigues and CS Santosh will be appearing with the Hero MotoSports Team for the fifth time and it will be the second appearance for Sebastian Buhler with Hero MotoSports Team.

Hero MotoSports has upgraded the Hero 450 Rally bike, especially for the Dakar Rally 2021 and the motorcycle which now comes with a newly evolved chassis wrapped around a newly developed 450cc power unit. The engine has been specifically perfected for Rally sports and offers improved acceleration and top speed. The new motorcycle has been upgraded with a new larger fuel tank, better rider ergonomics, optimised weight balance, improved suspension and improved cooling system. The motorcycle has the capability of traversing long distances across tough terrain at a heightened pace.

For the 2021 Dakar Rally, the brand has also added a new livery with a futuristic ‘Barcode’ inspired design that showcases the brand’s technical prowess for the motorsport division. Due to the COVID pandemic, the 2020 Dakar Rally (RoadToDakar) was shortened, yet Hero MotoSports Team made its presence felt in coveted rally races such as the BAJA Portalegre and the Andalucia Rally which allowed the team to gain valuable experience and acquire some saddle time and proficiency, sharpening their skills further, ahead of the 2021 Dakar season.

The motor racing division made its debut at the Dakar Rally in 2017 and in just a few years the Hero MotoSports Team Rally has inscribed its name in the motorsports world emerging as one of the top teams, internationally. 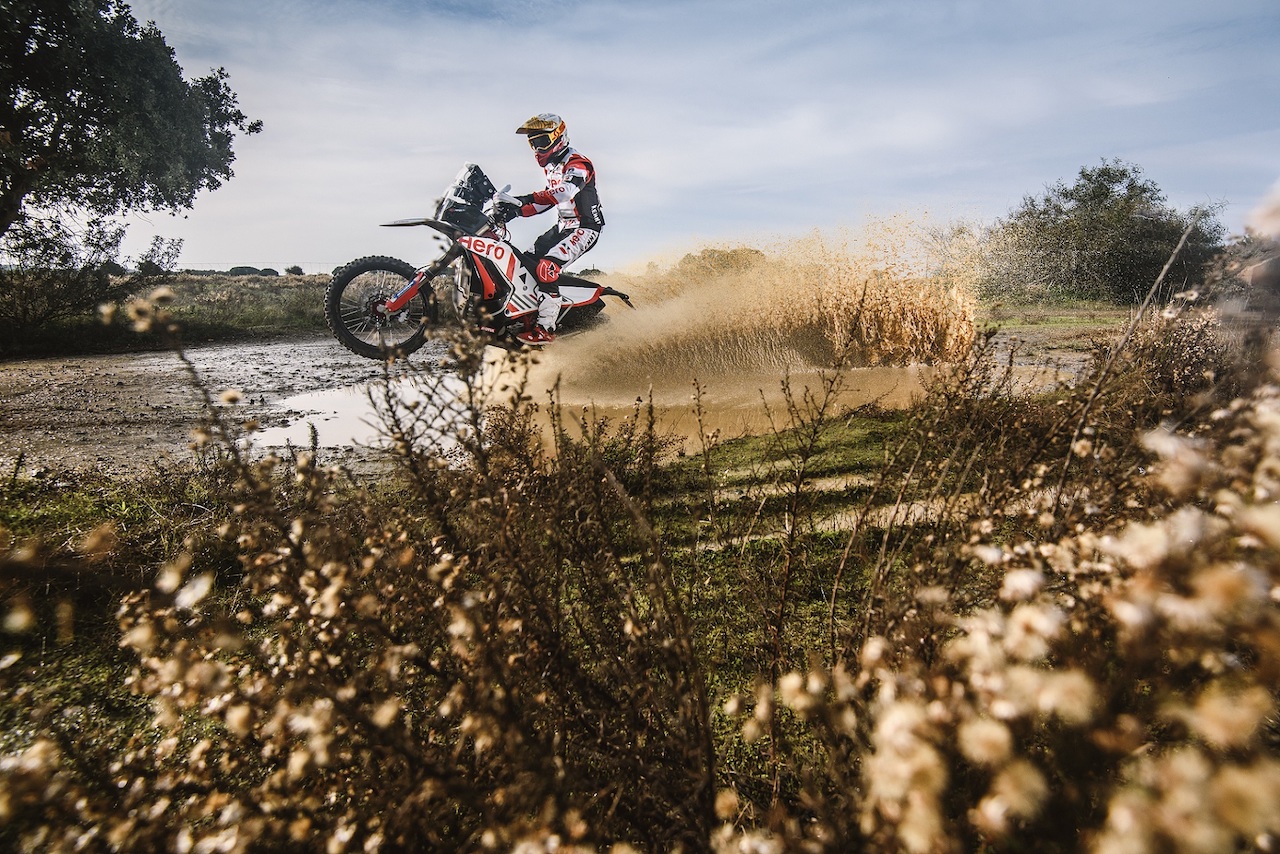 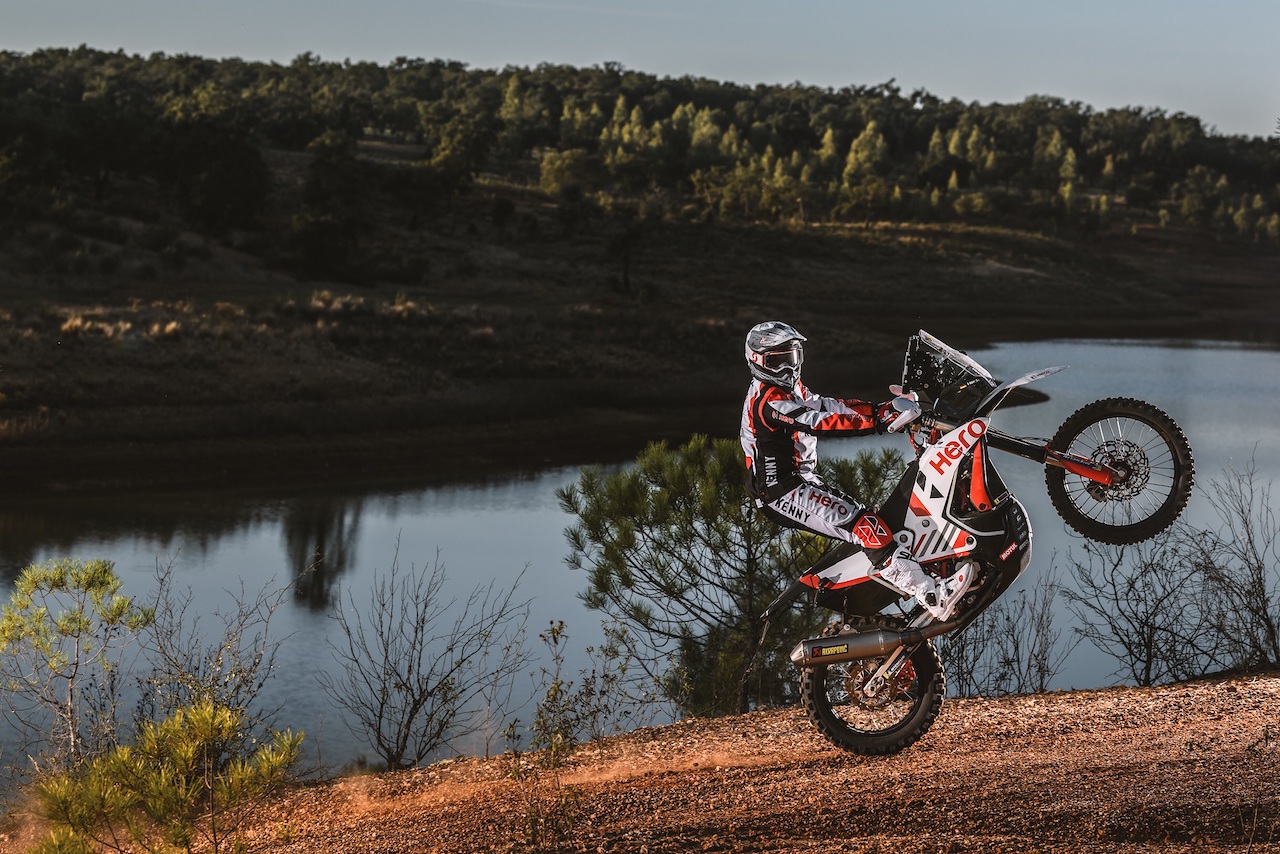 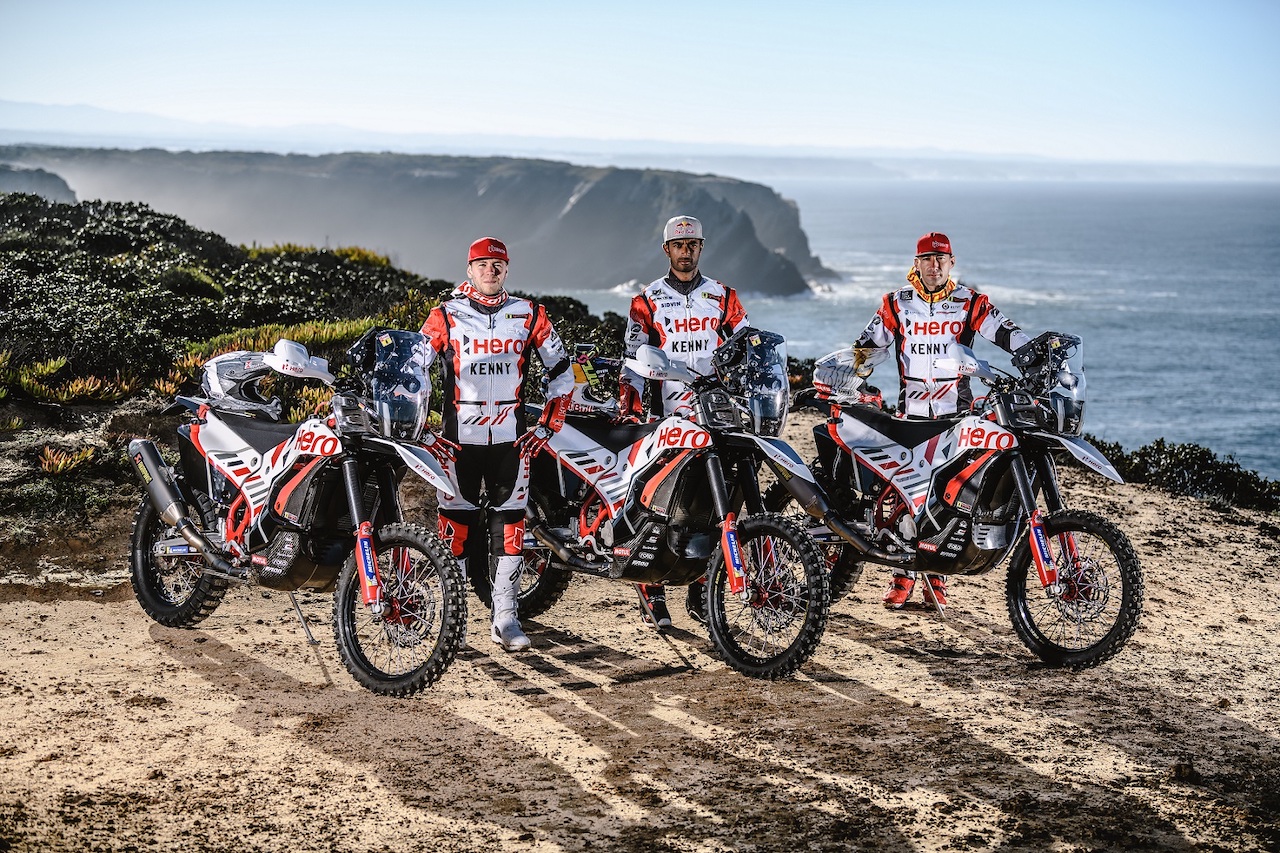