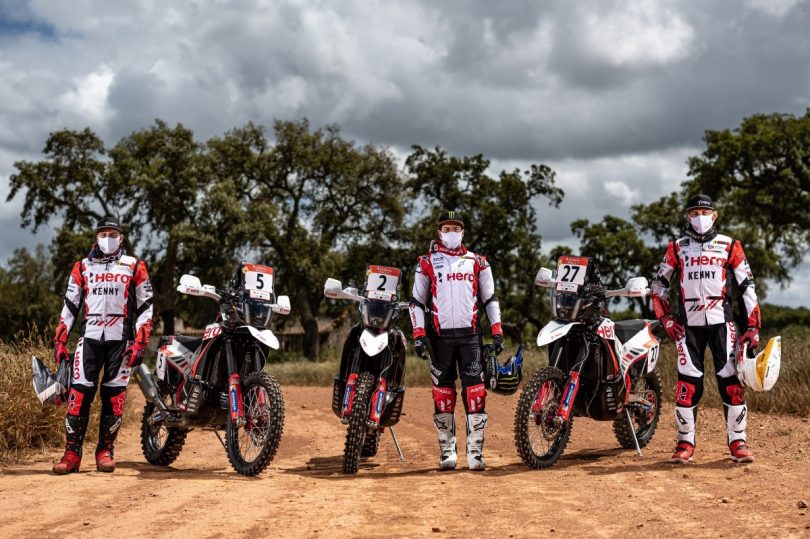 Hero Motosports will start its Road to Dakar 2022 campaign at Andalucia Rally from tomorrow. This time, the team will include Joaquim Rodrigues, Sebastian Buhler, and the newest addition to the team is Franco Caimi. Hero rider C S Santosh will not play a part in this team after his tragic crash at the Dakar Rally earlier this year. But, as it stands, C S Santosh is now making a speedy recovery.

Franco Caimi is an Argentine rider who will look to enhance the team’s overall competitiveness and performance. It is also important to note that Hero Motosport did put up their best result in this year’s Dakar rally. The team posted two Top-15 finishes with Joaquim Rodrigues and Sebastian Buhler.

The Team Is All Geared Up For The Andalucia Rally

The trio of Joaquim Rodrigues, Sebastian Buhler and Franco Caimi look all prepared for the Andalucia Rally. The event will take place from May 12th till May 16th at Villamartin, Spain. The rally will start with a short prologue stage, after which the four days of racing will follow up. The rally will see the riders cover a total distance of 1,629 km, which includes 1,244 km of specials.

The Covid-19 situation has not helped the team in any way. Moreover, the team faced a lot of challenges for the training and development in the lockdown period. But, leveraging the limited opportunities, the team did spend some healthy time with their new motorcycle in Portugal and Spain.

In 2004, Franco was the youngest rider in endurance racing to win a Gold Medal at the age of 16. Franco Caini is known to be one of the most successful riders ever from Latin America. The rider has won two Latin American championships, three national championships, one each in Chile and Argentina, which tells us a lot about his ability. He also holds six gold medals at the most famous International Six Day Enduro to his name. In the Dakar 2020 edition, he proved his worth by winning the title of ‘Rookie of the Year.’ 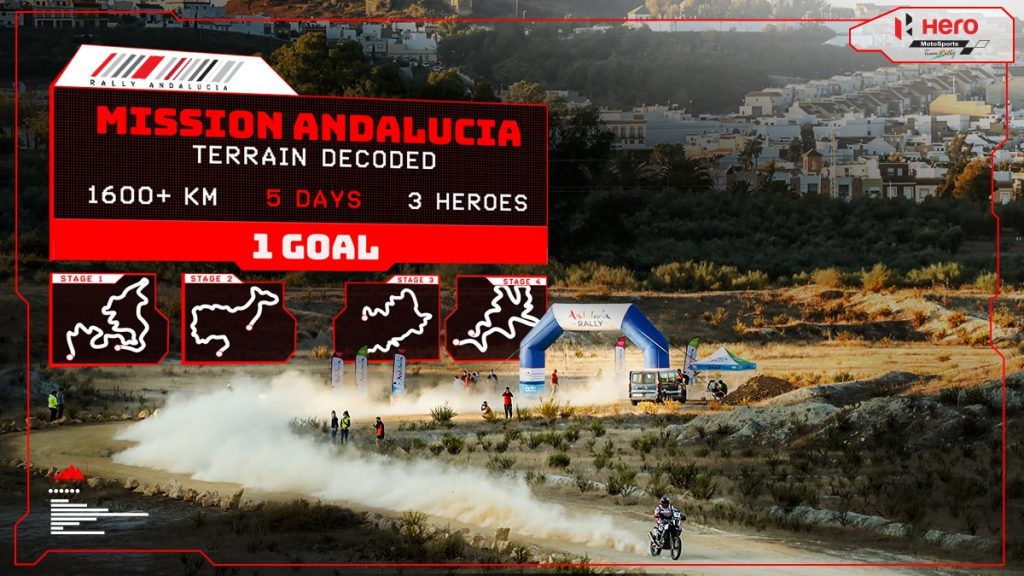 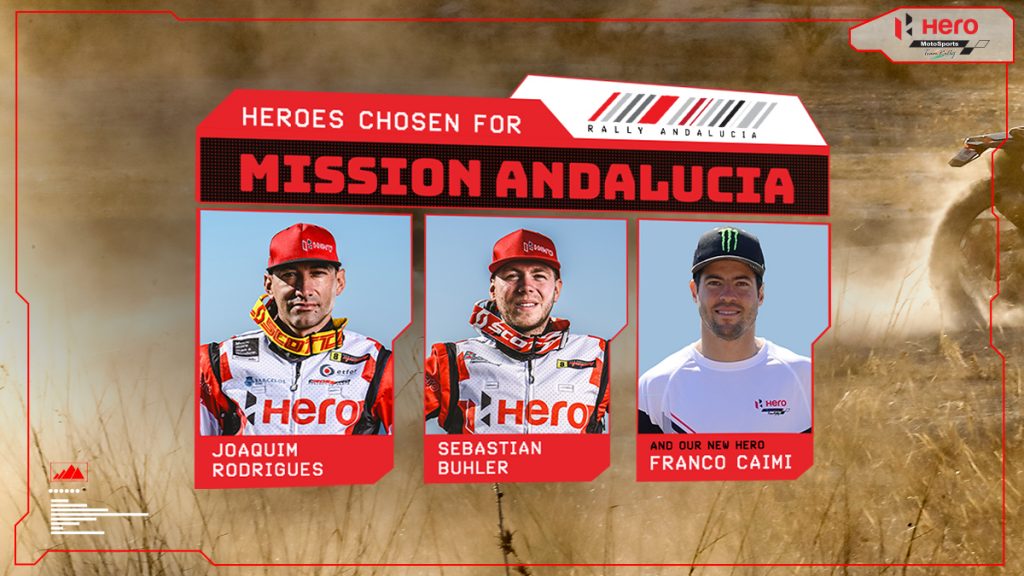