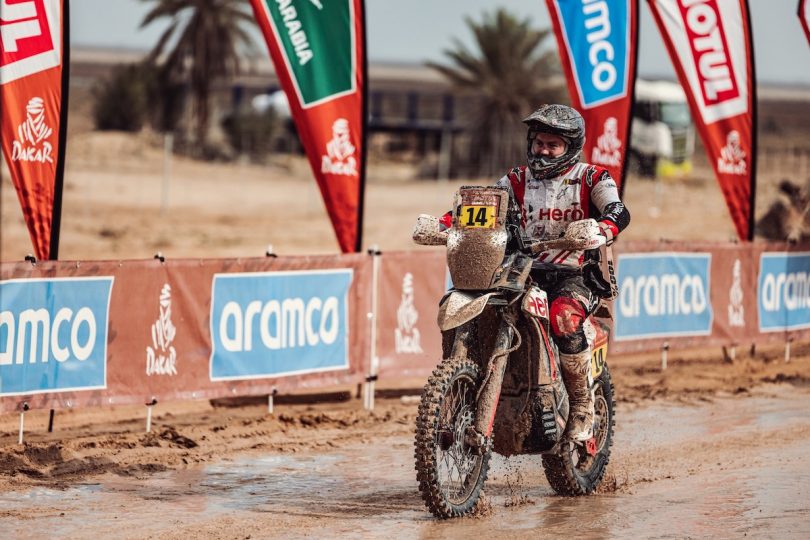 The motorsports team of the Hero MotoCorp, Hero MotoSports Team Rally, has completed the gruelling Dakar 2023. All the team’s riders crossed the finish line and the team had two top 10 finishes and two stage wins over the course of the rally. This is the team’s best-ever result at the Dakar.

The team’s youngest member, Sebastian Buhler finished the last special stage (stage 14) in the sixth position. The 139 km stage between the Al Hofuf to Dammam saw his team mates Franco Caimi and Ross Branch finish the same in 13th and 14th positions respectively.

Sebastian Buhler was back to racing after almost a year post recovery due to an injury. The 2023 Edition of the Dakar was his third with the team and he came in 14th overall in the Rally GP class.

Ross Branch was racing in his maiden Dakar Rally with Hero MotoSports. Branch had an eventful rally with a crash in the early stages of the race. However, he was undeterred and continued heading towards the finish. However, in stage 4, he lost over 3 hours due to an empty fuel tank thanks to injection issues. But, despite this, he won two stages in the next three days. Further, he managed to get four top 5 finishes and three top 10 results. This placed him in the 16th overall position.

Franco Caimi too was racing under the Hero flag for the first time. Sadly, he missed the last Dakar due to an injury. In the 2023 version, Caimi claimed five top 10 results. Despite a crash in the final days of the race as well as a painful leg, the Argentenian soldiered on and was rewarded with an overall 10th position.

Joaquim Rodrigues, however, had to end the Dakar 2023 due to a crash in Stage 4. He was faced with a broken femur. Currently he is currently recovering post a successful surgery. 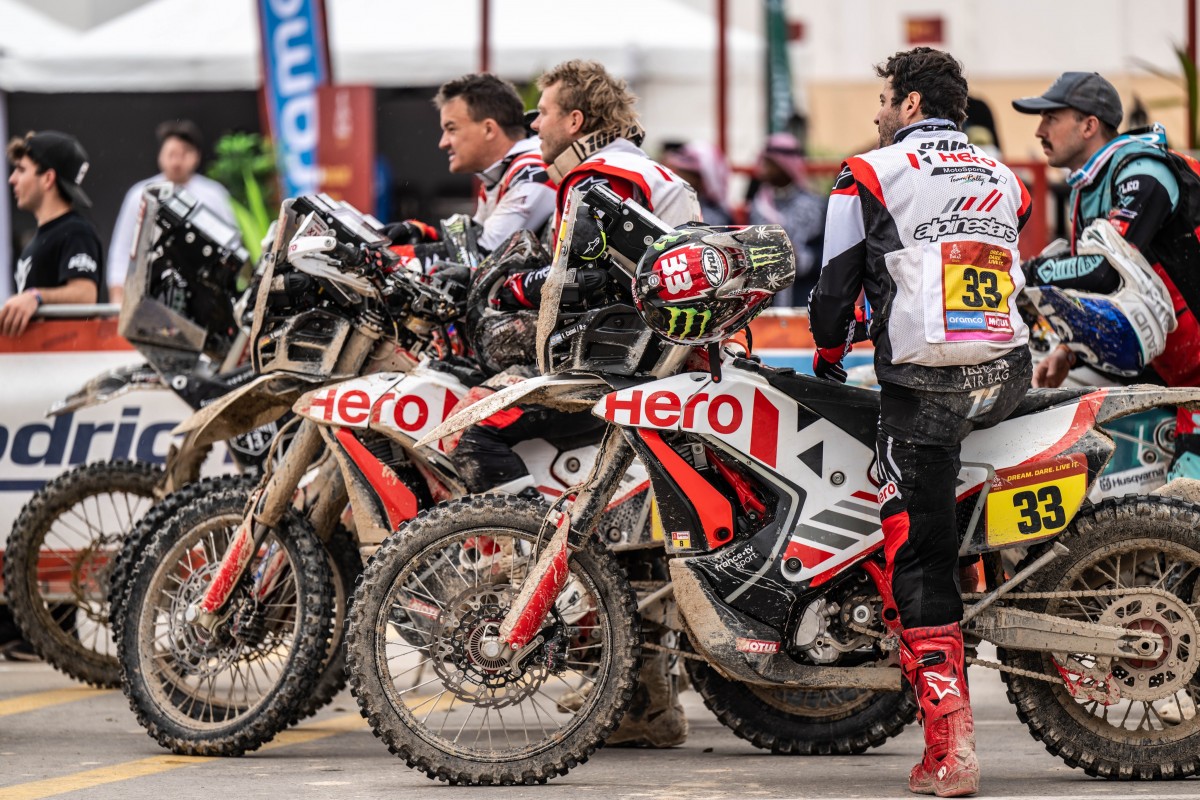