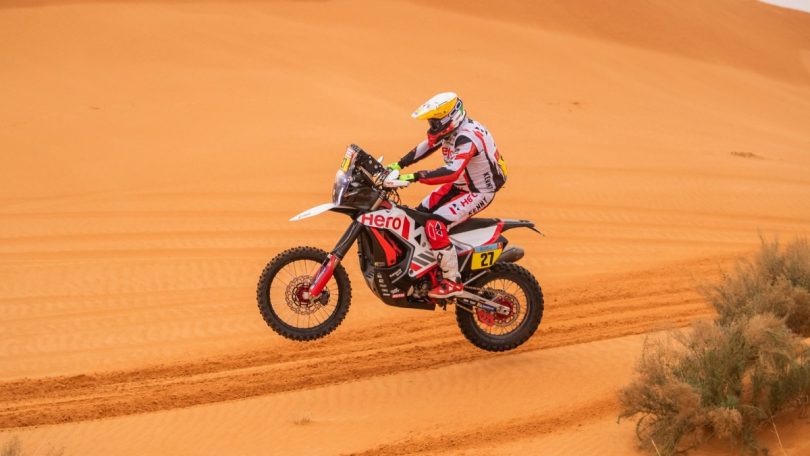 The racing team of one of the world’s largest two-wheeler manufacturers, Hero MotoCorp, Hero MotoSports Team Rally, has created history. On January 4th, 2022, the team successfully won Stage 3 of the ongoing Dakar Rally in Saudi Arabia. This win signifies the first time an Indian Racing Team and Manufacturer has won a stage at the Dakar Rally. Representing the Hero MotoSports Team Rally at the Dakar Rally as their star riders are Joaquim Rodrigues and Aaron Maré.

Continuing his sixth consecutive appearance for his team, rider Joaquim Rodrigues achieved victory on Stage 3 of the Dakar Rally. Thanks to an impressive comeback in Stage 2, Joaquim managed to redeem the team’s performance during Stage 1. Using the Hero Rally 450 motorcycle to tackle extreme terrains, Joaquim displayed a fantastic performance upon starting Stage 3. Joined by his teammate Aaron Maré, both riders showcased a consistent yet aggressive performance over a 2-day period.

Rider Aaron Maré drove the Hero Rally 450 with no mistakes and achieved 18th position during Stage 3. Overall, Aaron continued his top-10 finishes during the Rally stages and secured 10th place in the overall standings. For Stage 3, riders began their journey early in the morning from Al Qaisumah by traversing 214 Km of liaison. Stage 3’s 255 Km special section consisted of long stretches of alternating dune ridges, fast plateaus, and complicated intersections.

Both riders stated that they faced difficulty while navigating through the rough terrain but successfully managed to ace all hurdles. Up next, riders will face the longest stage of the 2022 Dakar, at 707 Km from Al Qaisumah to Riyadh. This stage will include a 465 Km special section with almost 200 Km of fast tracks and numerous wadi crossings. Riders will also face the large chain dunes of the upcoming stage, which begins on January 5th, 2022.

In December 2021, renowned two-wheeler manufacturer Hero MotoCorp announced a price hike for all its products from January 4th, 2022. The company stated that it will revise the ex-showroom prices for its scooters and motorcycles to counteract the rising costs. The brand states that the price hike will vary from each model and depends on the market situation in India. 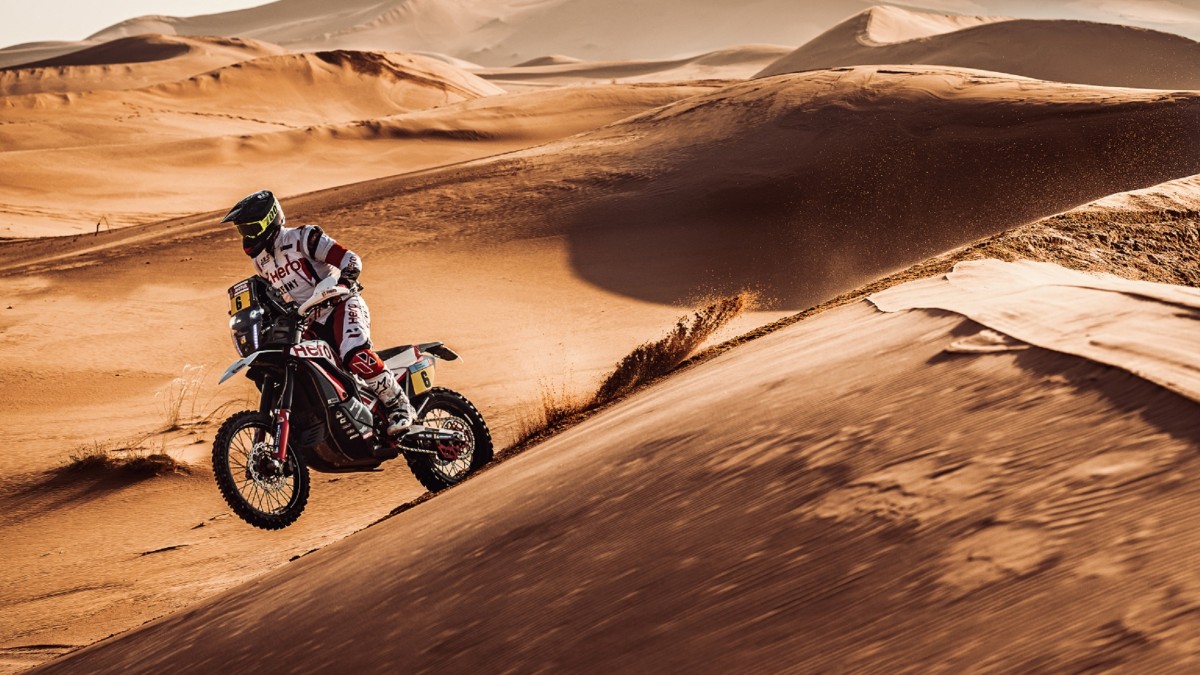