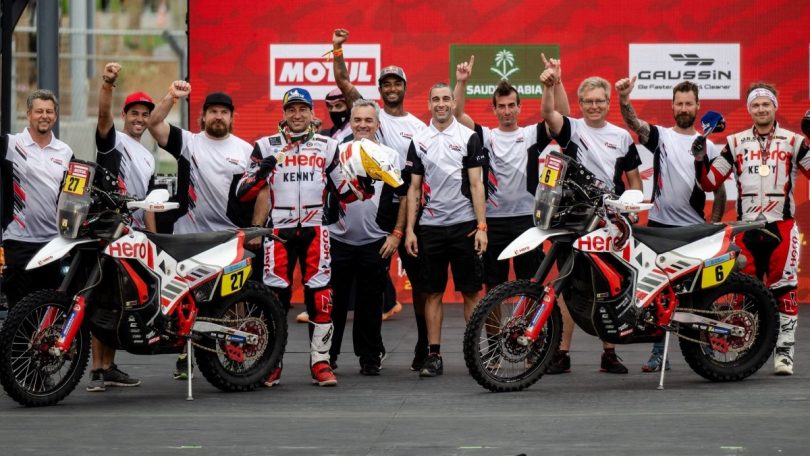 Hero MotoSports Team Rally finishes the Dakar Rally in style. Dubbed as being the world’s toughest rally, Hero MotoSports Team has made the whole country proud. The team became the first-ever India Team to clinch a stage win and a stage podium. The Dakar Rally is not a new event for the team, as this was their sixth-time appearance. This also marks the team’s best-ever performance in their history.

The entire 2021 was quite eventful for Hero MotoSports Team. They had started their preparation way ahead of time by participating in various competitions. Furthermore, the motorcycles also received significant updates to make them even more competent. In fact, the entry to Dakar Rally was also in question when both the riders were unfit due to injuries. The team was on the brink of being whitewashed, but then the stars aligned, and the team was on track to participate in the event.

Joaquim Rodrigues, who is termed as the star performer of the team, did put on a great show. He finished the last stage of 163 km between Bisha to Jeddah with yet another top-15 finish. It was a very challenging time for Rodrigues, as two years ago, it was in this event that he lost his brother-in-law and mentor Paulo. For this year, JRod delivered his best ever performance by bagging his first-ever stage win and also a 3rd place stage finish. In the overall Rally GP class ranking, JRode finished at 13th position.

Aaron Mare, too performed to the best of his abilities and secured 15th place in the overall standings of the Rally GP class. Aaron joined the team at the very last moment to replace injured Franco Caimi. Despite this, the young rider adapted to the team pretty quickly and with the motorcycle. His performance was well recognised and also got attention from all across the motor sporting world.

The 2022 edition of the Dakar Rally was the most competitive ever. A total of seven world’s top manufacturer teams battled out for the top prize. There were a total of 12 gruelling stages that accounted for a total of 8,000 kilometres. 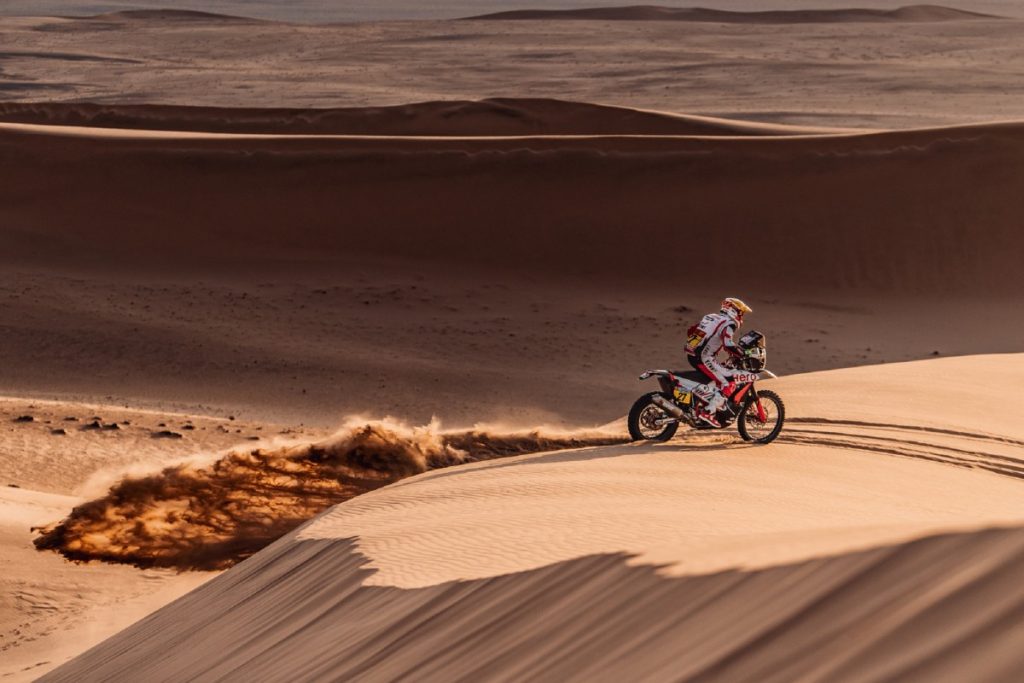 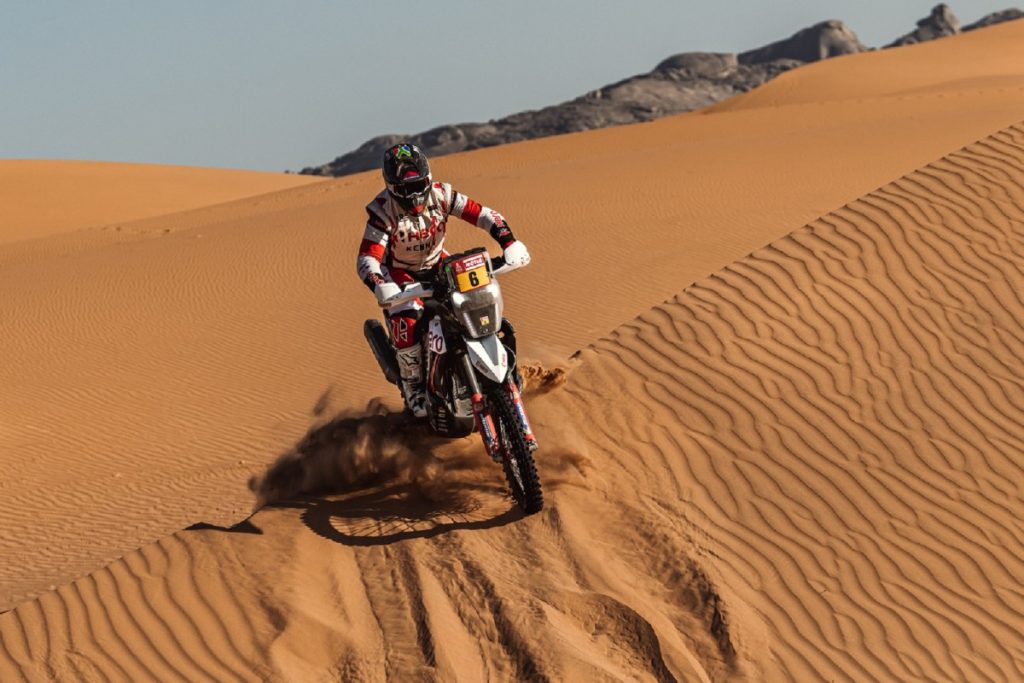