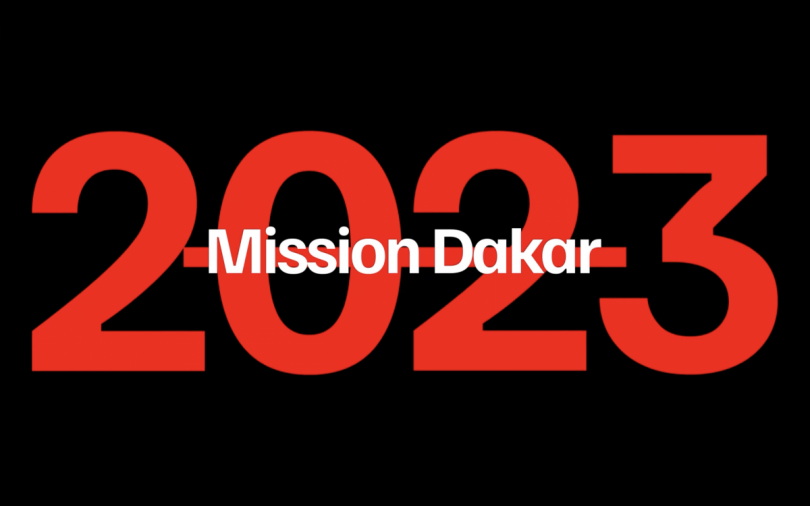 Hero MotoSports Team Rally, the motorsport team of the world’s largest manufacturer of motorcycles and scooters – Hero MotoCorp announced its rider line-up for the Dakar Rally 2023. After an unprecedented Dakar 2022, where the team became the first Indian manufacturer’s team to win a stage at the prestigious rally – 2023. This is the team’s seventh consecutive appearance at the Dakar.

At Dakar 2023, the team will have a squad of four members. This includes Franco Caimi, Joaquim Rodrigues, Ross Branch, and Sebastian Buhler. Two of them are already Dakar stage winners. Hero MotoSports Team Rally has put on consistent performances during the 2022 racing season. Hero mentioned that the team spent several months in training and testing around the world.

Journey Of All Four Riders To Date

This is the seventh Dakar for Joaquim Rodrigues, popularly known as JRod. He won a stage at the Dakar 2022. With the team since its inception in 2016, JRod’s performances at the inaugural season of the World Rally Raid Championship (W2RC) have been consistent. Thus he is returning to Saudi Arabia with the hopes of rewriting his success.

It is the first Dakar for Ross Branch in Hero MotoSports Team Rally colours after coming on board in February 2022. Ross, however, has had his fair share of success at the Dakar. He participated in the Rally on four previous occasions and achieved a stage win in 2020. His performance in the first year with Hero MotoSports was quite commendable. He brought in several stage wins and stage podiums for the team at various international rallies.

Caimi and Buhler missed the 2022 Dakar due to unfortunate crashes in the last months preceding the Rally. But now, they have fully recovered well over the years. In fact, they have already been putting up highly competitive performances at the last few races of the W2RC 2022. This is also Caimi’s first official appearance at the Dakar with Hero MotoSports Team Rally, and his fifth overall. For Buhler, it is the third appearance at the Rally with the team.

This team will take on the challenges of Dakar in Saudi Arabia riding on the Hero 450 Rally bike. The motorcycle now features a slew of optimizations to meet changes in regulations. The most important of which is a new top speed limit of 160 kmph.

Dakar 2023, the fourth consecutive edition in Saudi Arabia, will run for a total of 14 stages over 15 days. This is two stages more than before thus making it more challenging than the previous editions. The rally flags off on December 31 st 2022 in Jeddah. 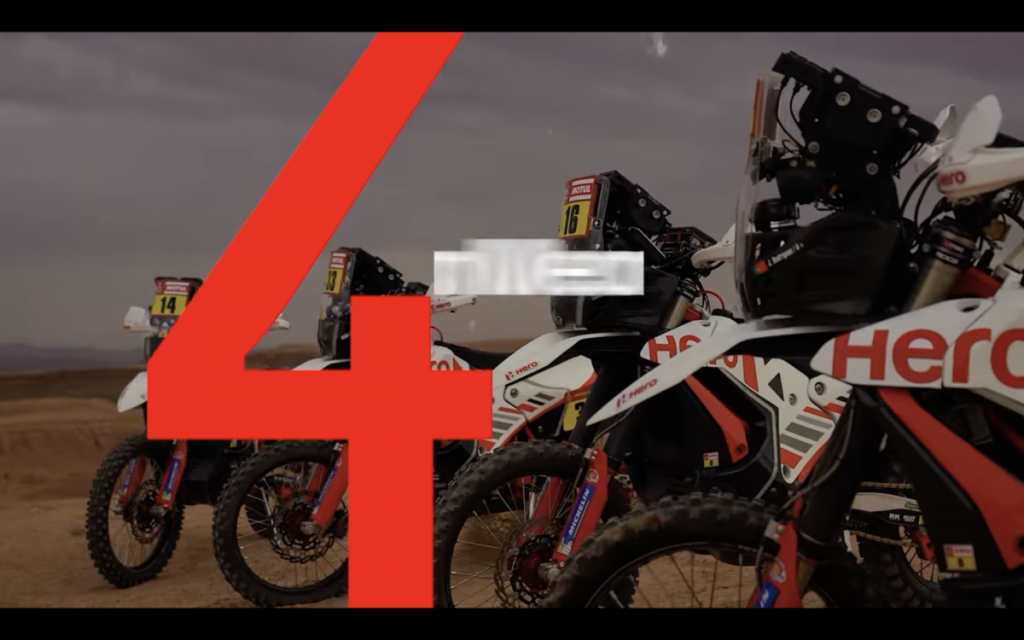 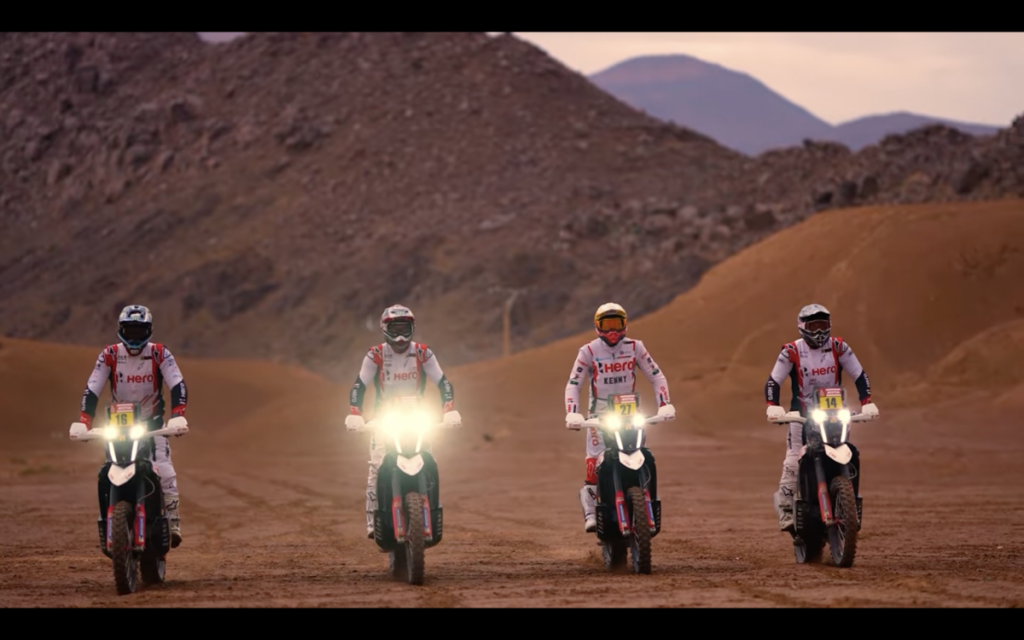