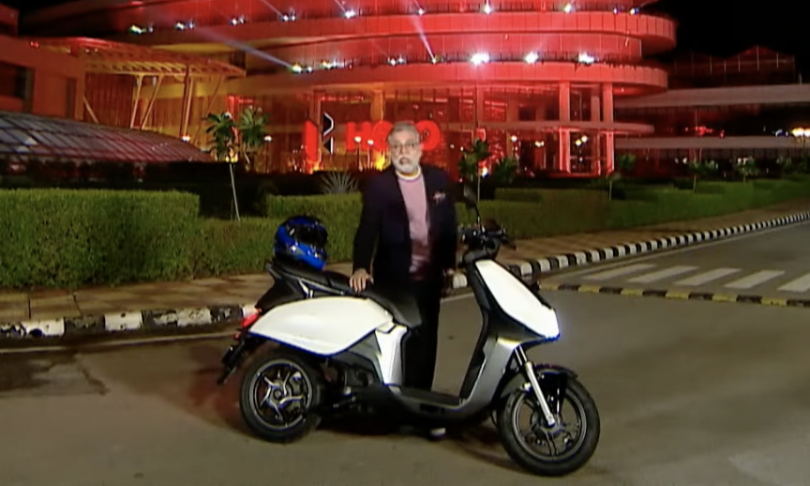 Hero MotoCorp has filed new trademarks in the Indian market. The new trademark applications suggest that the two-wheeler brand is planning to enter the electric vehicle market in India with the subsidiary named Vida. Hero MotoCorp has filed patents for Vida, Vida Electric, Vida EV, Vida MotoCorp, Vida Mobility, Vida Scooters and Vida Motorcycles. The multiple names lead us to believe that the brand could launch multiple products under the new Vida brand name. The brand in August 2021, gave us a glimpse of an electric scooter that is likely to launch next year.

During the virtual celebration of the ten glorious years of Hero MotoCorp, the brand teased a new electric scooter that appears to be production-ready. However, the brand did not reveal any details of the new electric scooter. Looking at the scooter, we could only deduce that the EV will come with an aerodynamic nose and an apron mounted headlamp. The teaser also reveals a flat bench seat with an ergonomic design, and the bike is likely to have ample under-seat storage. Speculation is that the bike will come with digital instruments and internet-connected technology.

Recently, Hero MotoCorp announced that the new electric vehicle will be launched in March 2022. The electric vehicle is part of the “Be the Future of Mobility”. This is also in line with the government of India’s electrification plans. The government plans to reduce the fuel dependency of the country and reduce air pollution, especially in metropolitan areas. Hero MotoCorp will be manufacturing the EV at its plant in Chittoor, Andhra Pradesh. The manufacturing plant will be known as the ‘Garden Factory’ and utilize eco-friendly and sustainable manufacturing practices. The production facility will have tools to test battery packs, Vehicle Assembly, and Vehicle End of Line Testing (EOL). 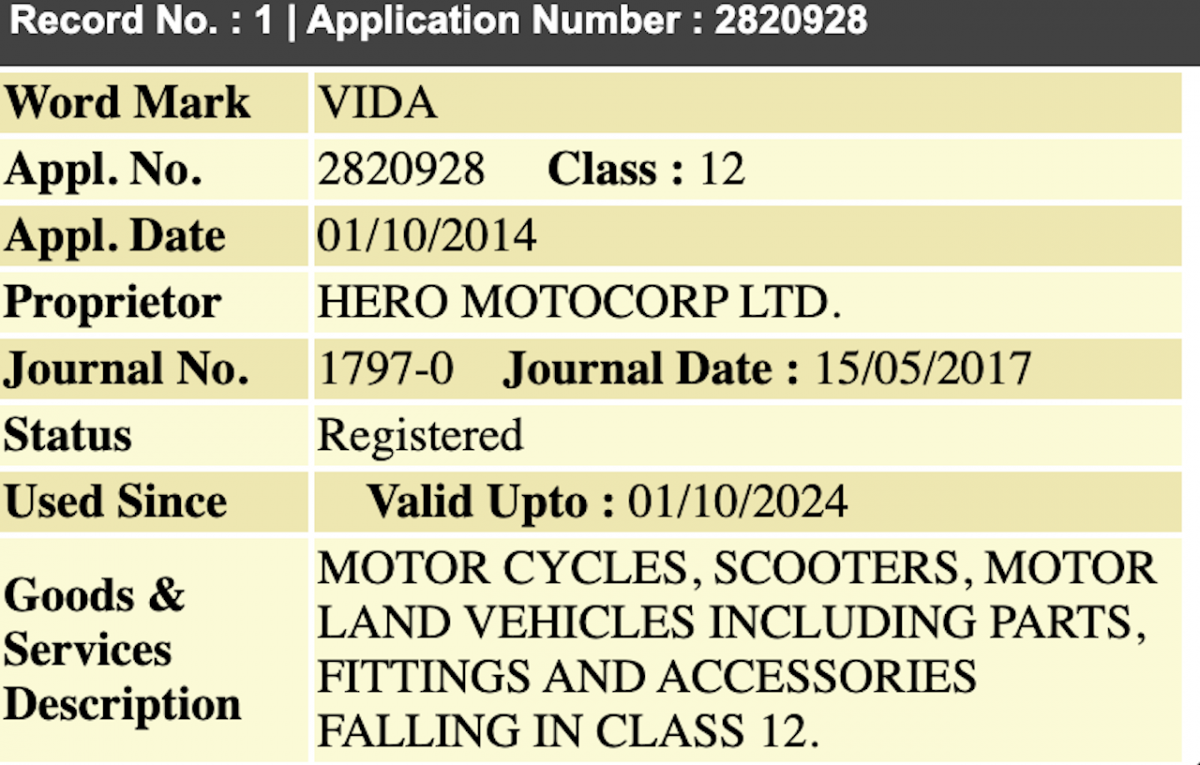 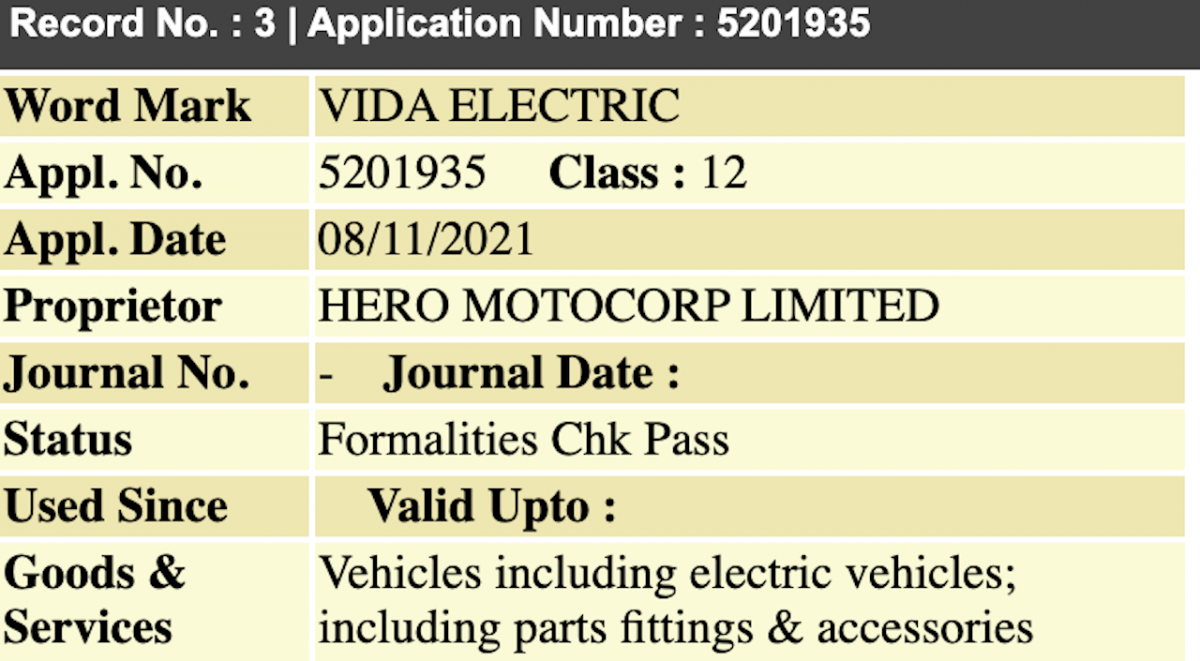 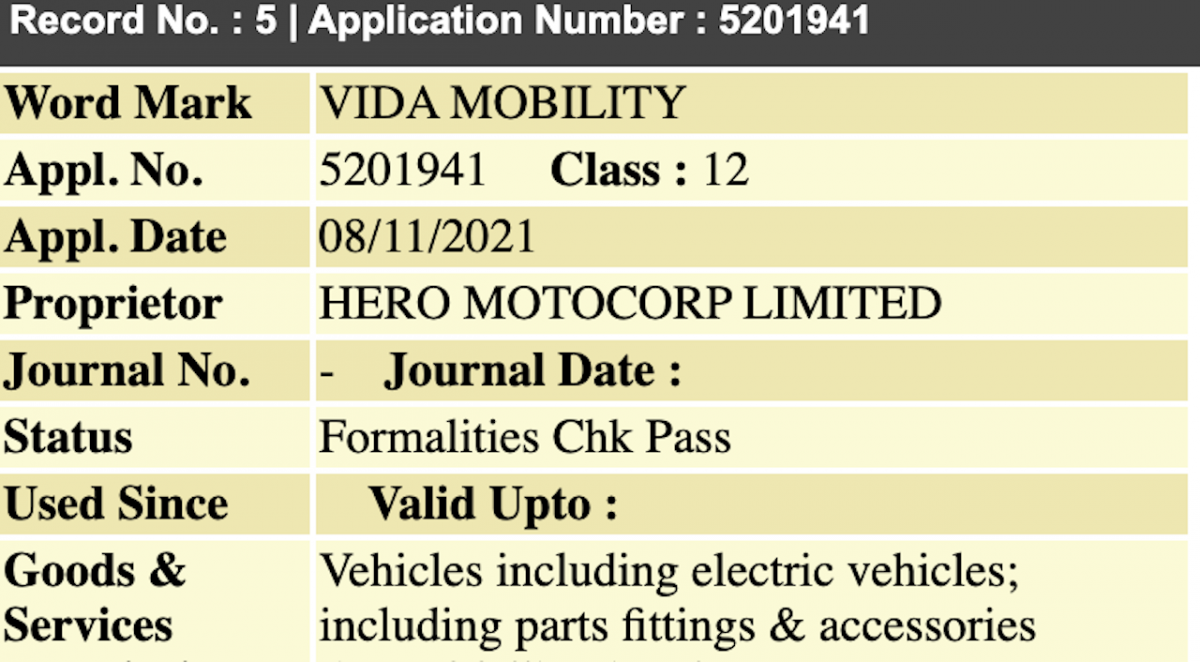 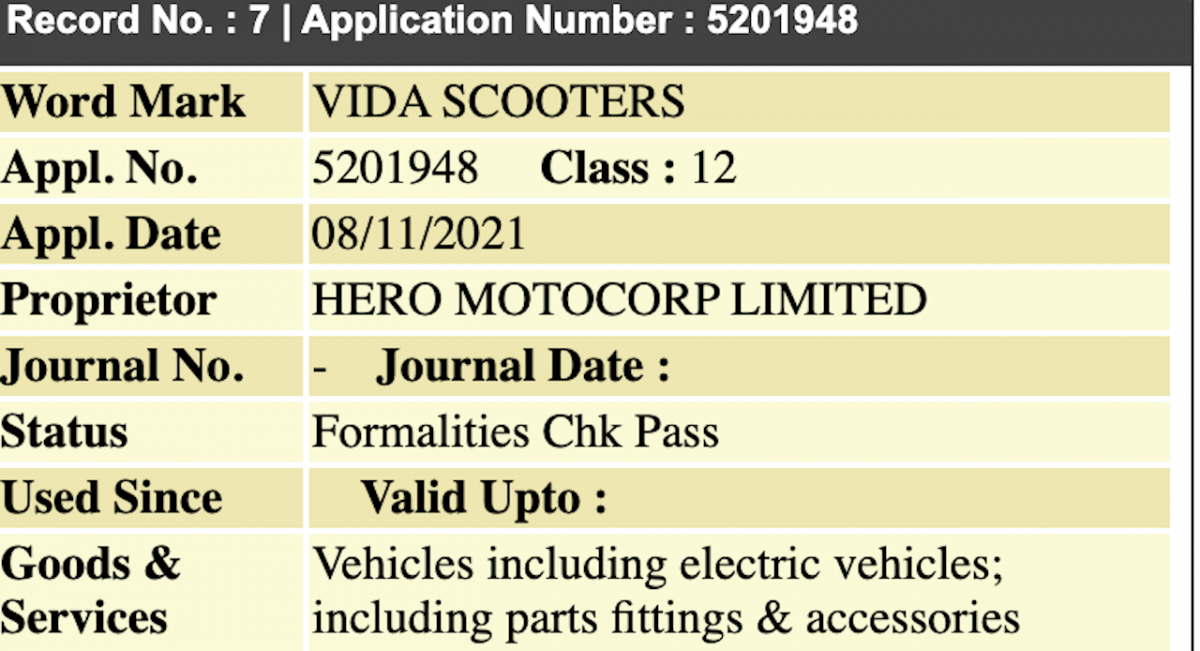 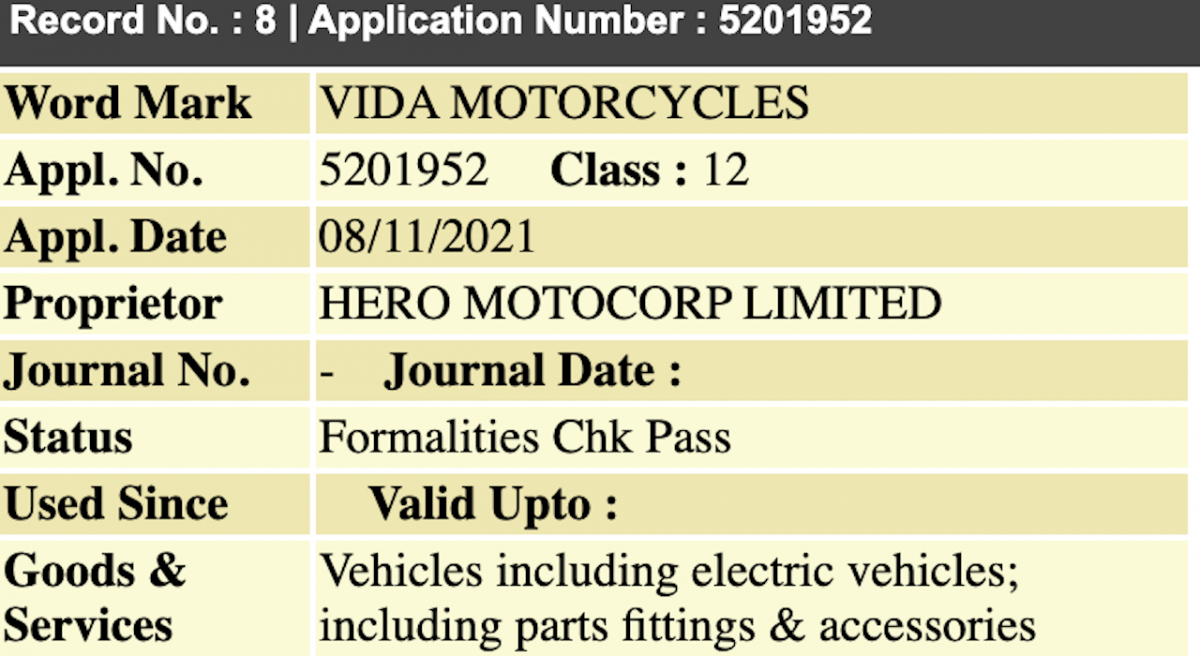