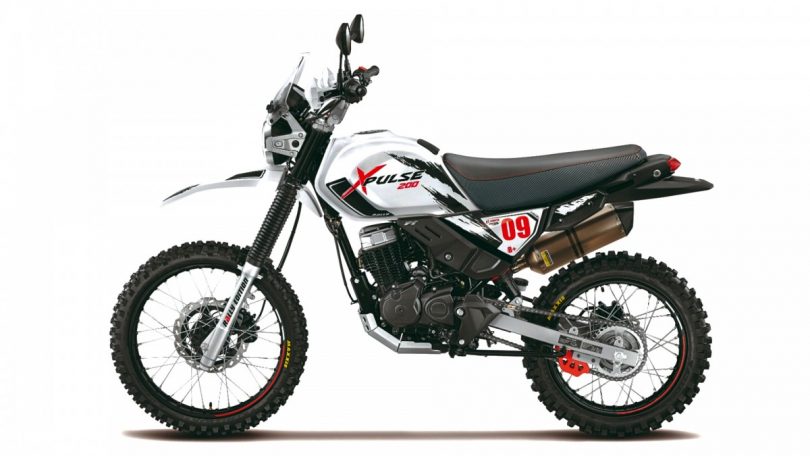 So far, we have seen an all-out rally version of the Hero XPulse 200 only in racing or rally events. However, that is likely to change soon. According to the latest reports and a type-approval document leak, Hero MotoCorp is working on an even more off-road-focused version of the XPulse 200 4V. Currently, the company offers the XPulse 200 in two models – XPulse 200 2V and XPluse 200 4V. Additionally, both are also available with an additional Rally Kit.

Hero MotoCorp XPulse 200 4V Rally Edition – What Do We Know?

From a recent type-approval certificate that the brand submitted to the Transport Department, we know that Hero is readying an XPulse 200 4V Rally Edition. Interestingly, the document indicates that Hero will sell the Rally Edition as an all-new variant. The components from the Rally Edition will also be available in the form of a kit for the regular model.

It is unlikely Hero will make any changes to the engine. However, we know that the Rally Edition will use the engine from the XPulse 200 4V. Therefore, it will get a 199.6cc oil-cooled single-cylinder engine. This motor produces 18.9 BHP at 8,500 rpm.

Currently, there are no details available about the Rally Edition’s launch. We do expect to see teasers and leaks when the launch nears. We will likely get this new version around the festive season. With all the additional equipment, the model will carry a price premium over the standard model. For reference, the standard XPulse 200 4V retails for INR 1.32 lakh ex-showroom. 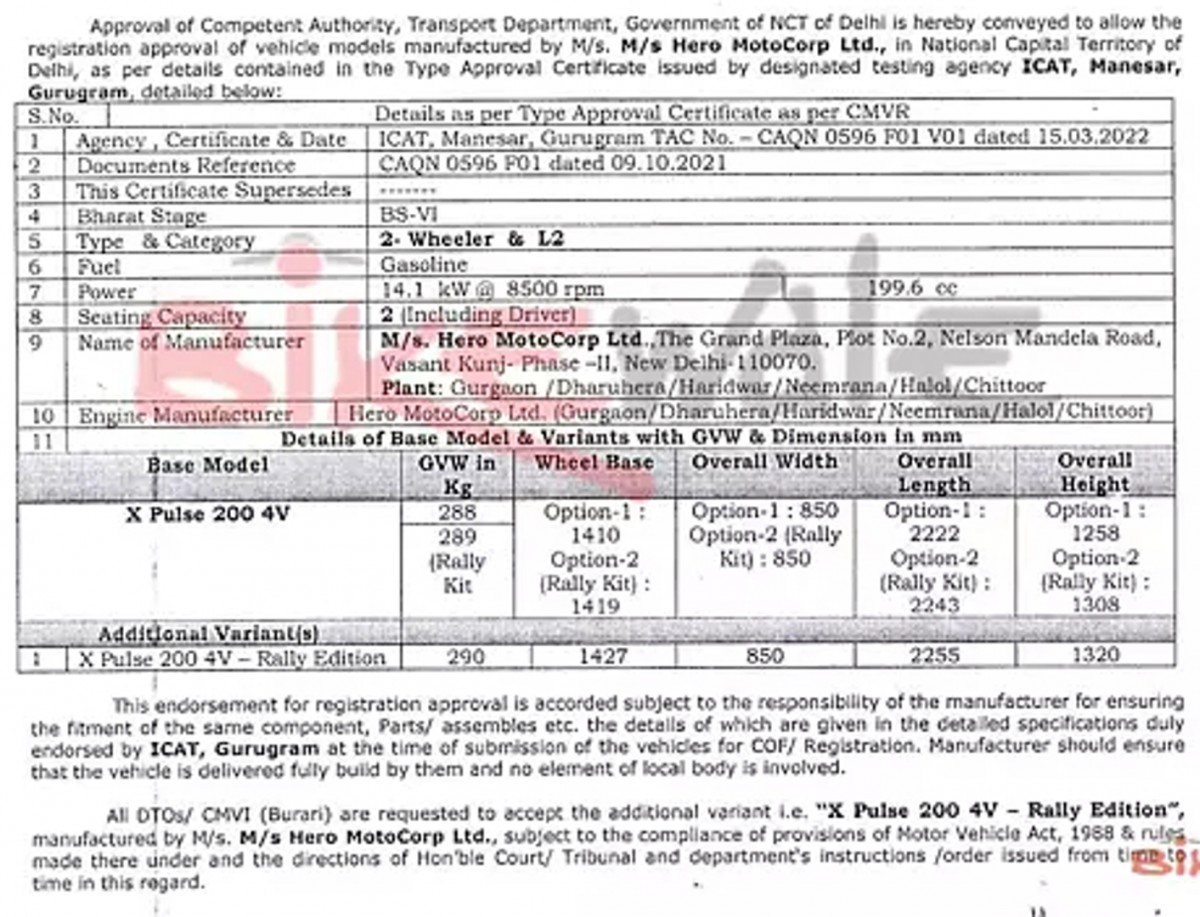 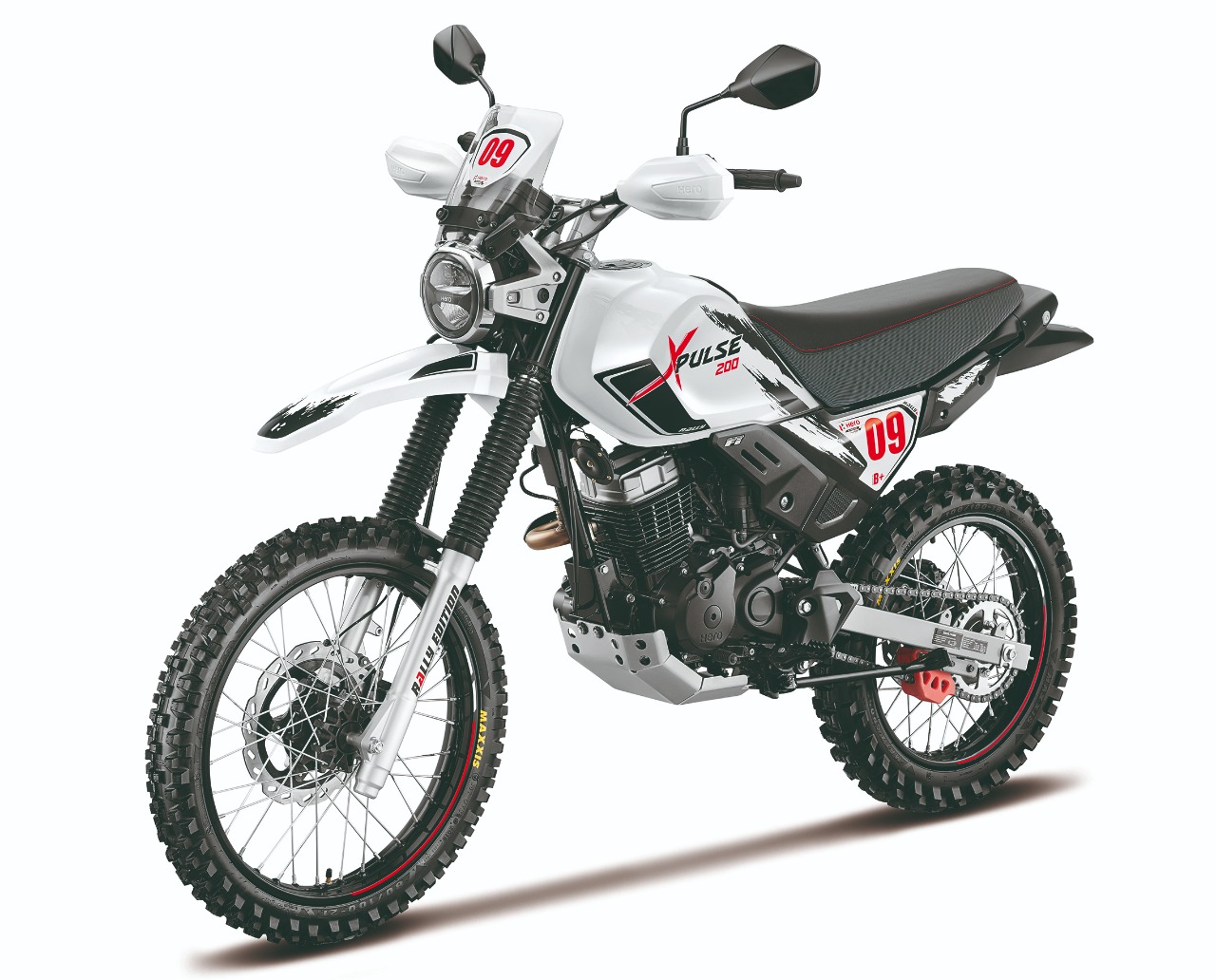