The devastating second wave of COVID-19 led to Hero MotoCorp shutting down its manufacturing facilities in India. The brand temporarily suspended operation as a precautionary measure and to minimise the use of industrial oxygen. The company can then divert this oxygen for medical service, which is one of the most significant necessities in the country.

Resumed Operations at Dharuhera, Haridwar and Gurgaon from 17th May

Resuming Operations at Neemrana, Halol and Chittoor from 24th May

Hero MotoCorp has announced that the other three plants will also resume production from 24th May 2021. The plants include Neemrana (Rajasthan), Halol (Gujarat) and Chittoor (Andhra Pradesh). The plants will follow all safety protocols, and the brand will run only a single shift at these plants. The brand also announced that the Global Parts Centre (GPC) at Neemrana would also be operational from 24th May 2021.

With all its plants running, Hero MotoCorp will focus on the production for consumption in India’s domestic market and the Global Business (GB) markets across the world. All its plants will run in a single shift operation, and Hero MotoCorp will closely monitor the situation before production starts a double shift operation. The transition from single to double shift will also be gradual, concentrating its efforts on safety.

The brand has also announced that Hero MotoCorp employees above the age of 45 have already been vaccinated. The brand reports that 99% of the employees in this age group have received the vaccination. Furthermore, Hero MotoCorp focuses on the 18-45 age group for immunisation and says it is the brand’s top priority. 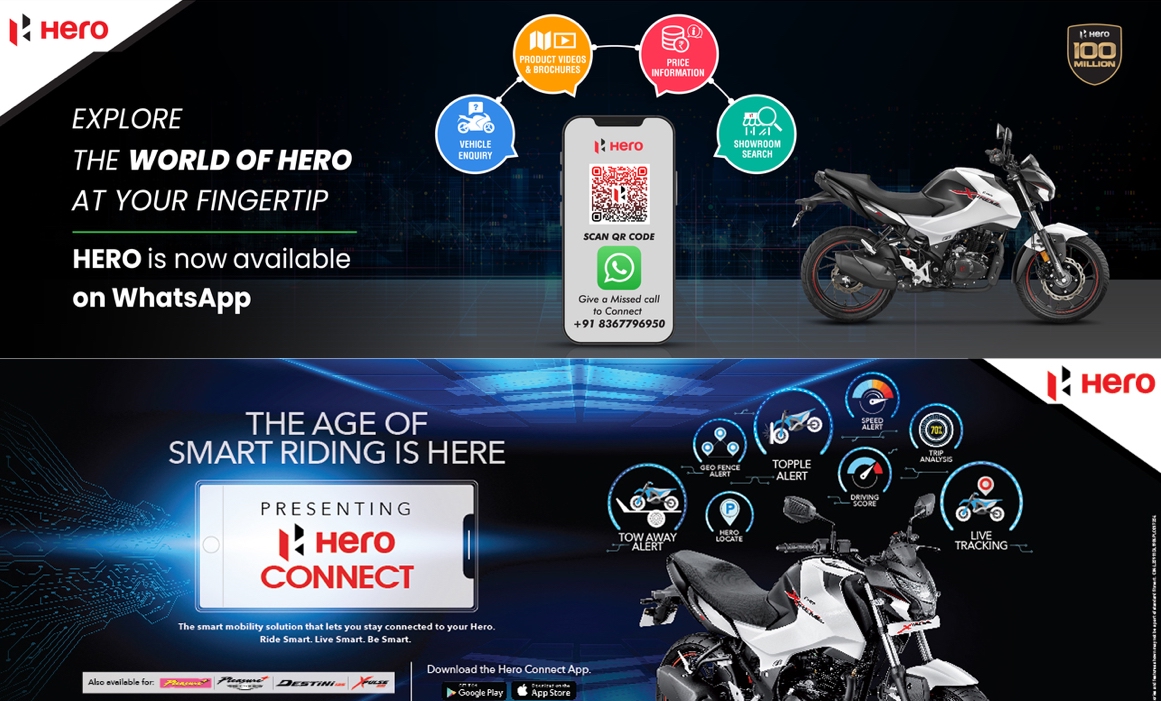