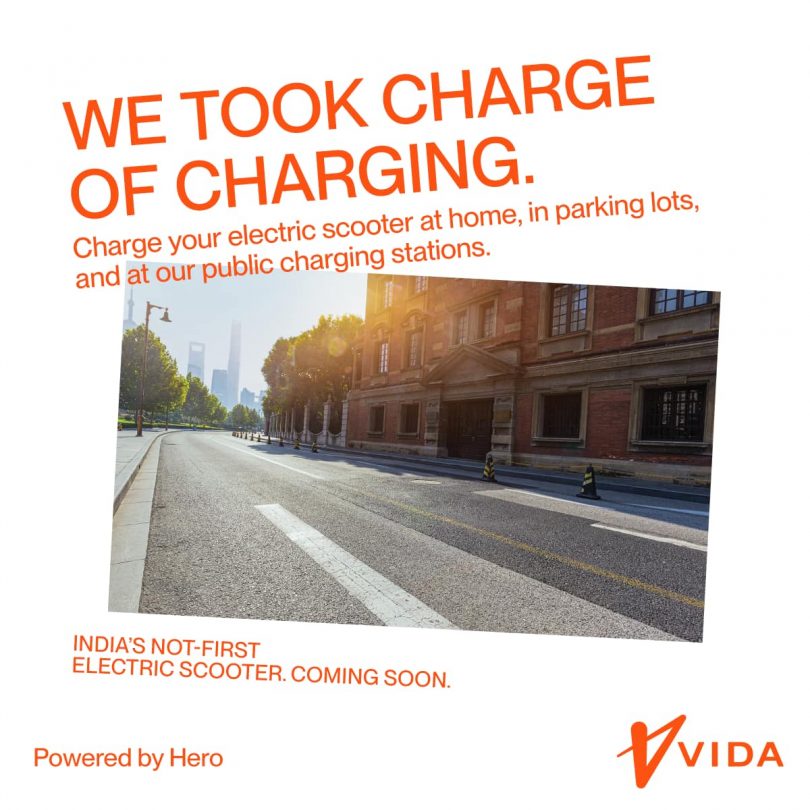 Hero MotoCorp is working hard to launch its first electric scooter in the Indian market. As it stands, the company is planning to launch the scooter on October 7, 2022. As per the latest updates, the company has now also confirmed that the Vida e-scooter will get swappable batteries.

In a post shared on social media, Hero MotoCorp confirmed that the Vida will use a modular charging system with portable batteries. This setup enables users to quickly swap out discharged batteries, popularly known as swappable charging. This eliminates the need to spend hours to fully recharge them. To facilitate this, Hero has also announced its partnership with Gogoro. Under this, they are planning to set up battery swapping stations across India.

Hero MotoCorp’s ties with Gogoro will come in handy. Gogoro deals in electric scooters with swappable batteries in Taiwan. Thus we expect Hero to leverage the partner brand’s expertise for its upcoming scooter. And with a removable battery unit, it is the most convenient way for users to charge it at their home. Hero MotoCorp also has a partnership with Bharat Petroleum. As a part of this, the brand could set up its fast charging stations/battery swapping stations. As mentioned, the model will be more commuter-focused, like the TVS iQube. Unlike the Ather 450X, which is more of a performance-oriented product. We expect Hero to announce more details of the e-scooter in due course. 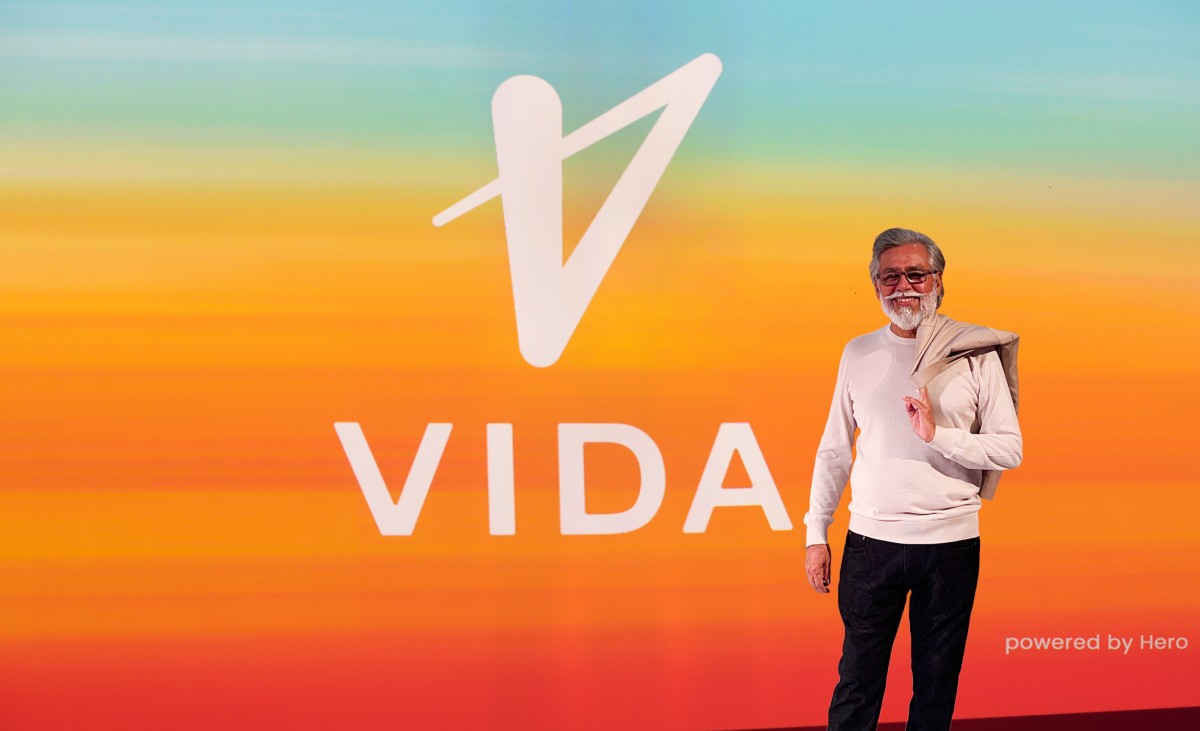