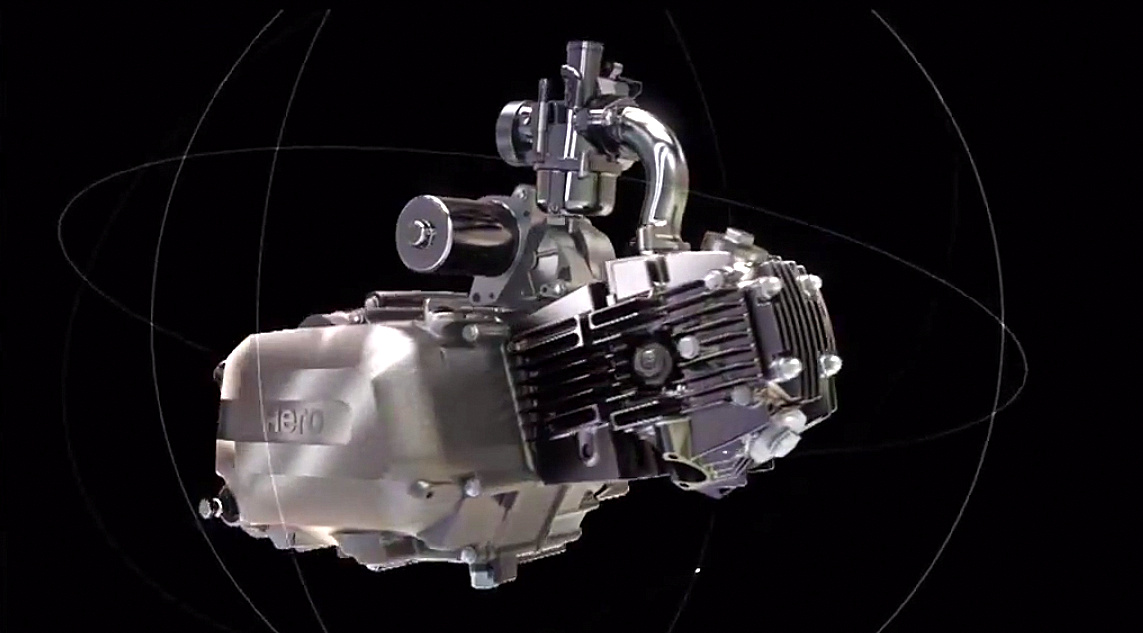 Hero MotoCorp has updated their 100cc, bread and butter engines powering their fast selling commuter motorcycles such as the Splendor, Passion, Dawn etc. Hero claims that the updated 100cc commuter motorcycle engine now produces higher power and torque figures than before along with best in class fuel efficiency and higher top speed. The recently launched Splendor Pro Classic already saw some improvements in the power figures and now the rest of the bikes from the class should get this update.

The company still has more than 5 product launches (refreshed versions included) for the rest of the fiscal year which should give their sales growth some momentum.