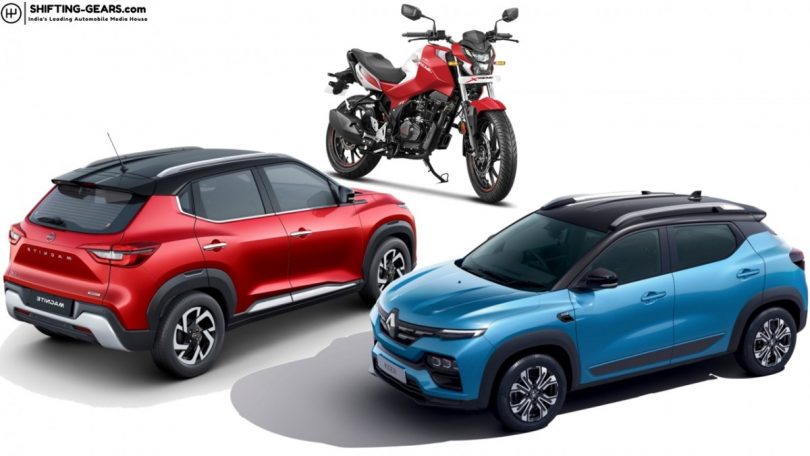 A lot of automotive manufacturers have announced price hikes from the month of April. The reason stated by them is to offset the increase in the prices of the auto components which includes steel, aluminium and plastics and to implement the cost savings program to ensure minimal impact on the customers.

The world’s largest two-wheeler manufacturer announces that it is going to hike the prices across the range of its products up to INR 2,500. The exact amount will vary based on the specific trim and the model. The price hike will be effective from 1st April 2021. Recently, Hero MotoCorp launched special editions of Glamour, Destini 125 and Maestro 110 to celebrate the remarkable feat of producing 100 million two-wheelers and thus becoming the world’s largest two-wheeler manufacturer.

The Japanese car manufacturer released an official press release stating its price hike on all the available models for Nissan and Datsun, starting from 1st April 2021. Nissan India is currently going through a very positive period, as its recently launched Magnite is witnessing a huge demand in the market. Launched with very aggressive pricing, Magnite completely disrupted the compact SUV segment which was previously dominated by the Korean siblings of Venue and Sonet. Magnite is the product that saved Nissan from completely shutting its operation in India, and it is now certain that Nissan is going nowhere and is all set to launch more innovative products for the Indian automotive market.

Renault India too will follow the footstep of its global alliance, Nissan and announced a price hike effective from 1st April 2021. Renault’s current situation is somewhat similar to that of Nissan’s Magnite both based on the same platform also share the same manufacturing plant located in Chennai. There are a lot of similarities in both, the majority of which includes the engine and gearbox options. In terms of features, there are some differences between both products. Renault Kiger is also getting a lot of positive reviews from the customers. 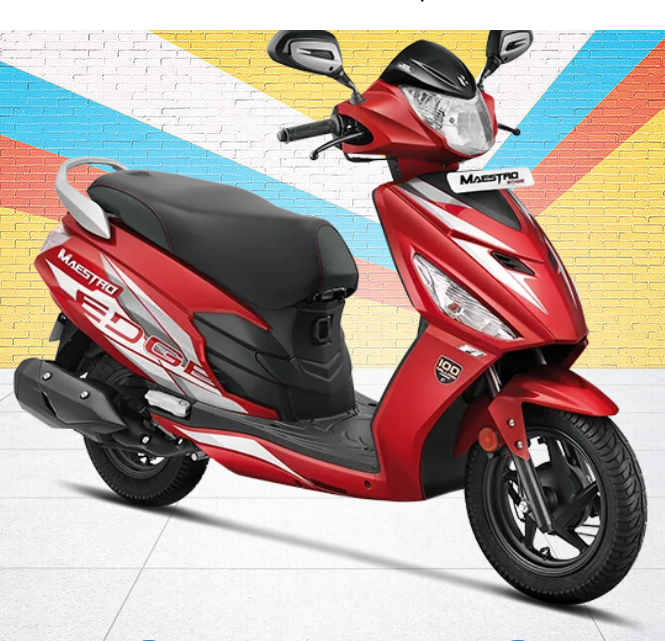 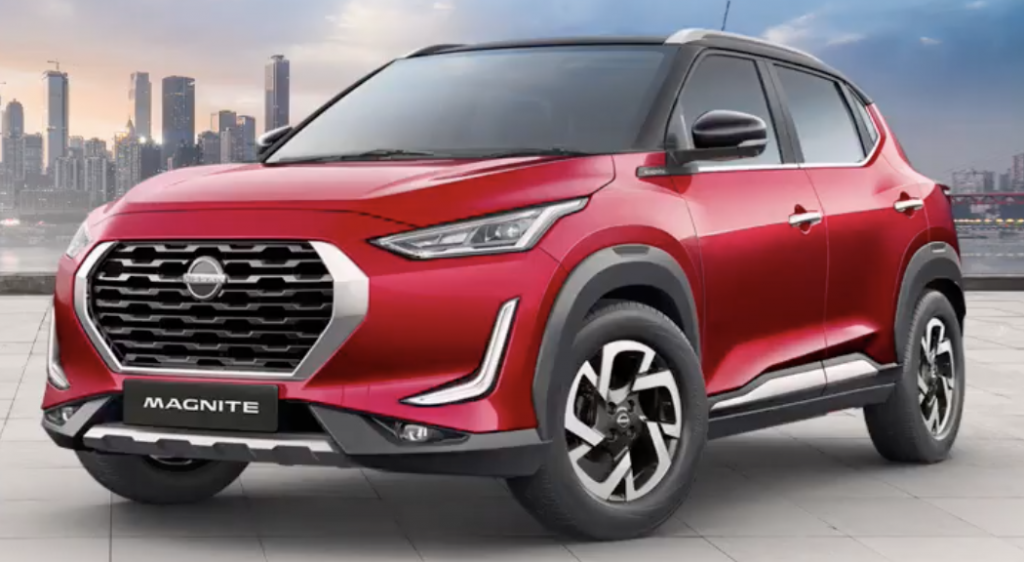 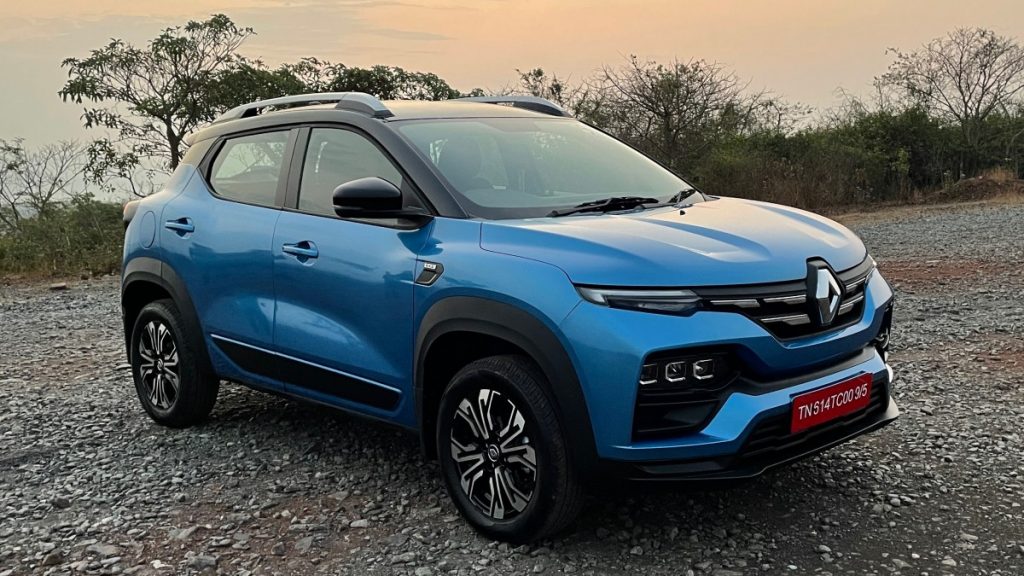