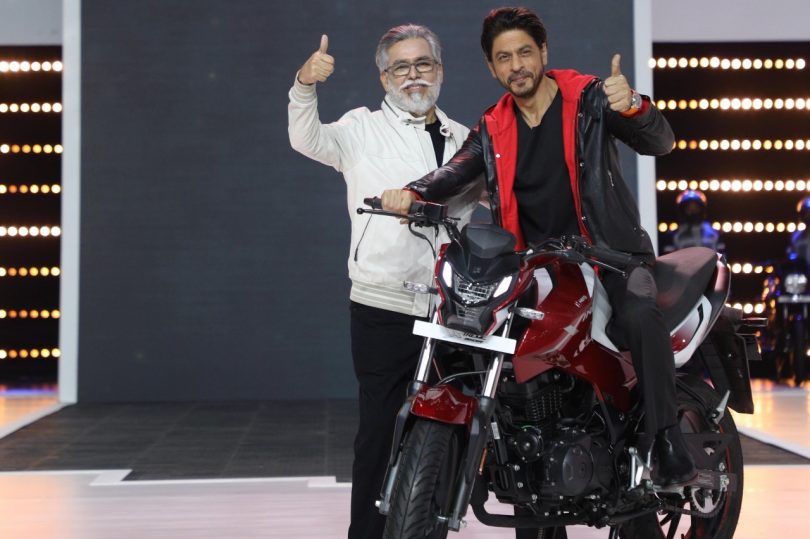 With the 100th Millionth roll-out, Hero MotoCorp has also retained the title of the world’s largest manufacturer of two-wheelers for the 20th consecutive year. The brand also revealed that the 100 million cumulative production mark is one of the fastest global achievements. Furthermore, the last 50 Million were achieved in a short span of 7 years.

At an event held in Company’s manufacturing facility at Gurugram, the Chairman and CEO of Hero MotoCorp Dr Pawan Munjal unveiled six celebration edition models marking the landmark occasion. The celebration models will be Destini 125 and Maestro Edge 110 scooters as well as the hot-selling Splendor+, the latest Xtreme 160R, the Passion Pro and the Glamour motorcycles. The celebration range of scooters and motorcycles will go on sale from February 2021.

The brand’s chief has also revealed the brand plans and vision for the future which includes consolidating its global footprint and position. The brand also plans to work on new and innovative products and in the next five years, the company plans to introduce over 10 products which include facelifts, upgrades and variants, every year. The brand also plans to enter new markets outside of India to grow its operations as well as reduce its Carbon footprint through fuel-efficient products and green facilities. 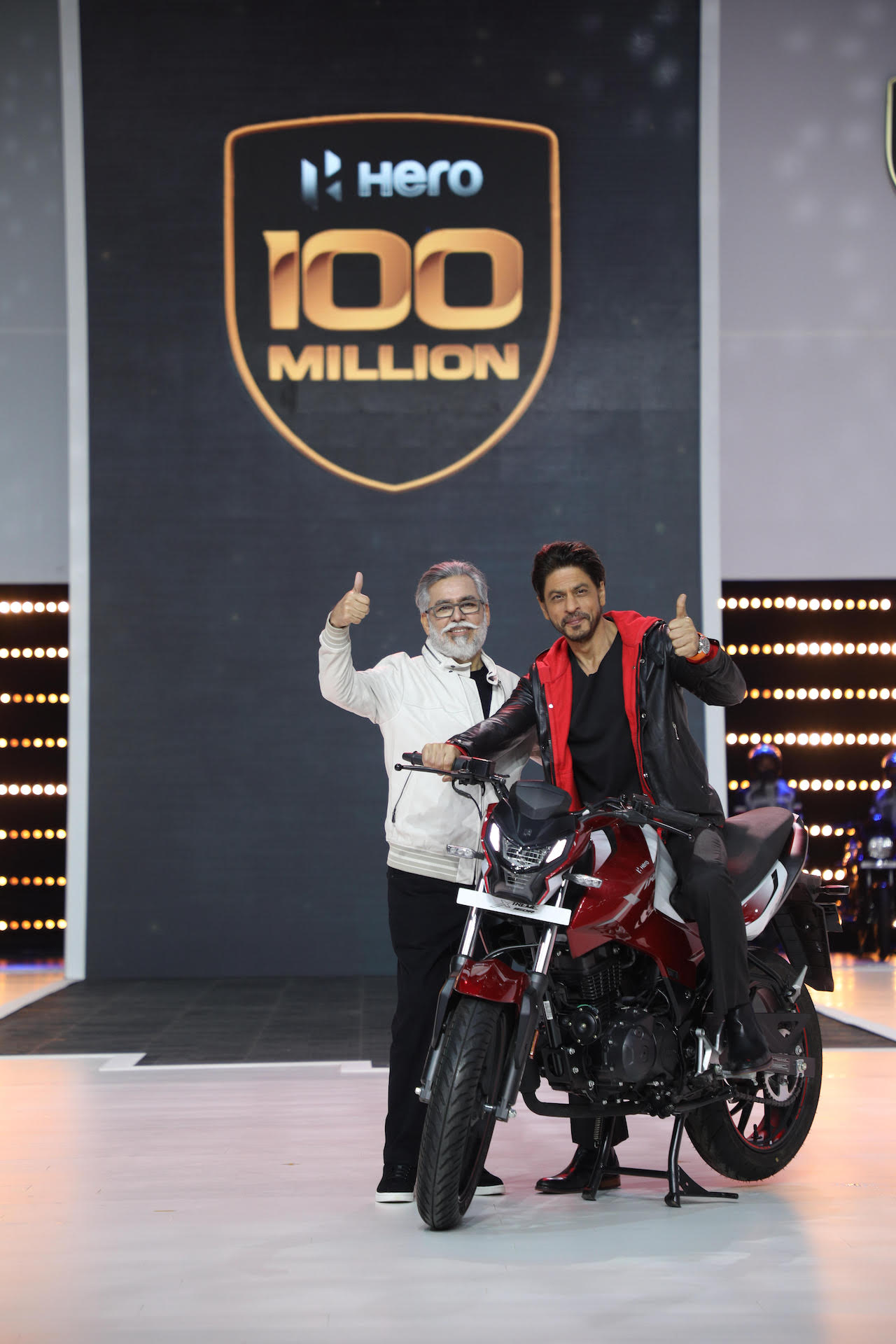