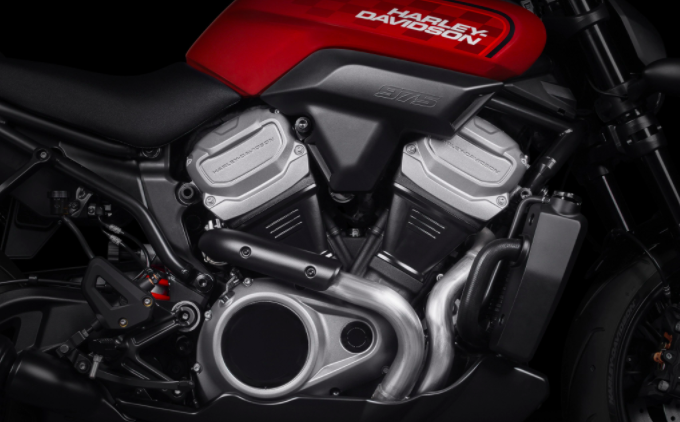 After Harley-Davidson shut shop in India, the world’s largest two-wheeler manufacturer Hero MotoCorp, joined hands with the American brand. Under the strategic partnership, Hero MotoCorp will take care of Harley-Davidson’s sales, spares and service in India. The Indian brand will also manage the warranty, accessories, general merchandise, and H.O.G. activities under the joint venture.

As of now, there are no confirmed reports on the displacement of the new motorcycle. But the new bike could be in the 350cc range. While the mid-size segment in the global market is around the 500cc mark, in the Indian market, the 350cc displacement engine is considered mid-size. The engine could be a single-cylinder long-stroke, allowing it to mingle well with the modern-classic segment. It isn’t easy to hypothesize any performance details, but the engine is likely to produce oodles of torque.

The engine displacement range will also allow the brand to compete with the Royal Enfield brand, a cult similar to the Harley-Davidson. The range also includes competitors like Honda with the H’ness CB350, CB350 RS and Benelli with its Imperiale 400 modern classic. The Jawa Classic and Forty Two also compete in the same space.

Hero MotoCorp has not produced an engine with more than 225cc capacity, and this will be the brand’s first venture into the mid-size segment. Presently, there is no timeline available for the launch. 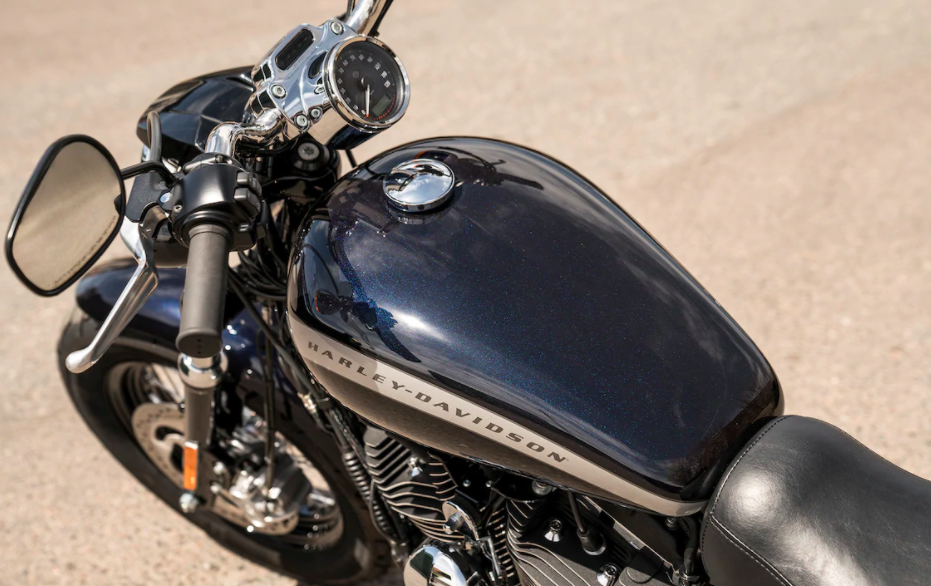