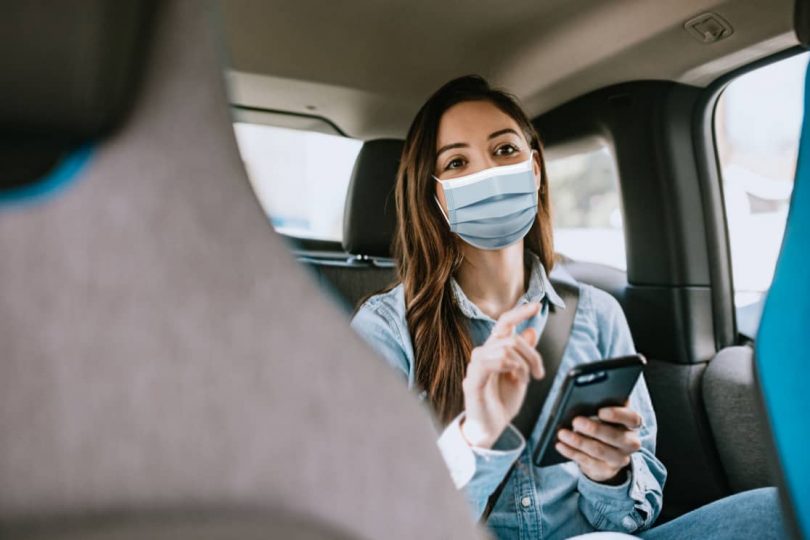 Uber India has released its 2022 edition of its Lost and Found Index. It is a snapshot of what items Uber riders forget the most. In addition to this, it also shows which are the most forgetful cities, the days of the week the riders are most forgetful and also around what time of the year.

The Lost and Found Index is backed by rider insights and gigabytes worth of data. Using this, it aims to educate riders in an informative manner but also in a fun way to remind them about Uber’s in-app options. The options available to them can quickly help them in case they lose or forget something in their Uber during their trip.

Mumbai is also the most forgetful city in India for the second time in a row. Although, Delhi NCR and Lucknow were not very far behind. Furthermore, in 2022, topping the list of items left in Ubers across India include phones, speakers or headphones, wallets and bags. Uber also says Indians left behind some unique things as well. These include things like ghewar (an Indian sweet dish), Aadhar Cards, flutes, a bike handle, etc.

Below is the snapshot of insights from this year’s index –

The top spot in this list goes to phones or cameras. Laptops, also a device we often use, takes up the second spot on the list. Although, if you forget your backpack, which is in third place, you’ll lose a lot more than just a backpack for sure. Even today, not everyone uses digital payments. Hence, they might pay with cash and forget their wallets.

Taking the fifth spot on the list is speakers, Bluetooth ones, of course. Sixth is clothing, usually a scarf, sweater, hoodie or handkerchief. Went to get groceries and left them in your Uber? Well, you’re not the only one as it ranks seventh. Finally, completing the list in the eighth, ninth and tenth position is cash, a water bottle and headphones.

This list starts with Mumbai. In fact, Mumbai topped this list for the second consecutive year. Not far behind is Delhi NCR, in second place. Lucknow and Kolkata take up the third and fourth spots on the list.

Top 5 Most Forgetful Days Of The Year

Strangely, people forget the most in the month of March. The effect of the summer season? Can be. Topping this list is 25th March. In the second place is 24th March. 30th March and 31st March take up the third and fourth spots on the list. Lastly, the fifth spot on the list goes to 17th March.

This is an interesting stat. According to Uber’s Lost & Found Index, people will most likely forget their clothes on Saturdays. Not a good way to start the weekend. Likewise, the last thing you’d want in the middle of the week is losing your laptop, although people are likely to forget it on a Wednesday. People will also most likely forget their water bottles on a Sunday. Destressing and making the Monday blues go away is also important for many. Hence, a lot of people turn to music, which is also why people are likely to forget their speakers or headphones on a Monday.

The Most Forgetful Time of the Day: Afternoons

Had a heavy lunch and can’t think straight? Probably the reason why people forget things in the afternoons the most. According to the Lost and Found Index, the top three forgetful times are 1 pm, 2 pm and 3 pm.

There are also a lot of different things people forget. And some of them could be very unique. Hence, Uber compiled this Top 11 Most Unique Lost Items list. Topping the list is Ghewar, which is an Indian sweet dish. Next on the list are stickers. Are you wondering what kind of unique stickers they could be? It’s got us thinking too. Forgetting the third item on this list can be an absolute disaster. Imagine going to a birthday party and forgetting the birthday cake in your Uber. It’s summer season, so how can there be no mangoes. Mangoes rank fourth on this list.

People typically keep their IDs safely and securely. Hence, losing your Aadhar Card puts it on the fifth spot on this list. Not everyone carries around 5 kg Dumbell Weights. Therefore, they are sixth on the list. There are times when people get late to a job fair or an interview. These are some of the times people can forget their college certificates while checking if they have them all. Still, not everyone forgets them in their Uber, making it take the seventh spot. Taking the last four spots on the list are equally unique lost items – a Cricket bat, Spike guard, bike handle and a flute in a black cover. 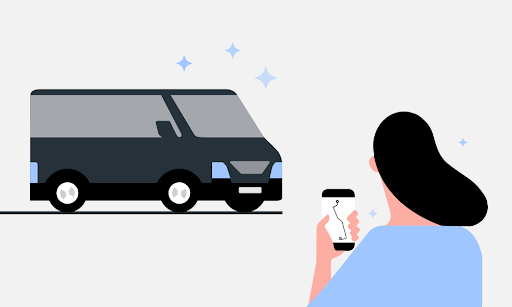