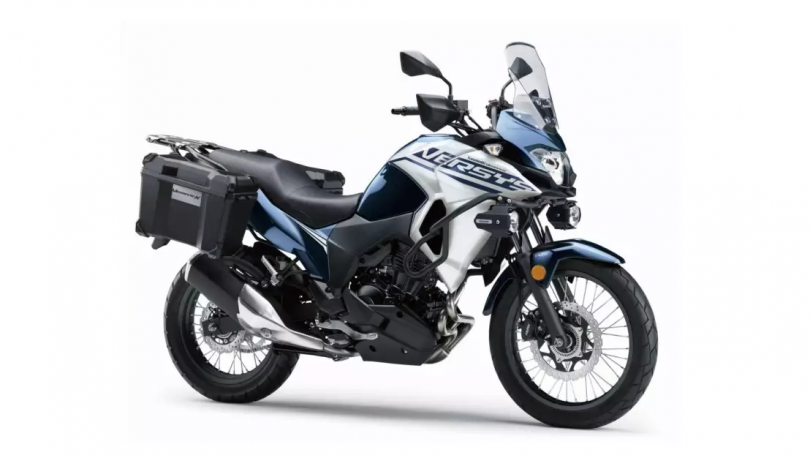 Kawasaki has retained some of the elements on the 2022 Versys-X 250, including its upright stance and single LED headlight. The adventure bike features a large shroud, tall touring-style windscreen, angular side fairings, and a 17-litre muscular fuel tank. Additionally, the updated Versys-X 250 gets 17-litre metal panniers, an engine guard, a centre stand, and a power socket. The new colour options include – Candy Lime Green with Metallic Flat Spark Black and Metallic Ocean Blue with Pearl Robotic White.

Kawasaki has equipped the new Versys-X 250 with a 249cc, 180-degree, liquid-cooled, parallel-twin engine from the previous-gen Ninja 250. The engine develops 33 PS of power and 21 Nm of torque via a 6-speed gearbox with a multi-plate wet clutch. 2022 Versys-X 250 sports a seat height of 815mm, a ground clearance of 180mm, and a diamond frame format.

Recently, Kawasaki announced the launch of 50th-anniversary special editions for its Z650 and Z900 series for international markets. With a history that dates back to 1972, the 50th-anniversary editions include the Z650, Z650RS, Z900, and Z900RS. To mark the special occasion, Kawasaki has implemented a new Firecracker Red paint scheme for all the Z series bikes. Complimenting the unique colour scheme are the Gold-coloured wheels, a Gloss-Black frame, commemorative “Z 50th” logos, and unique body highlights. 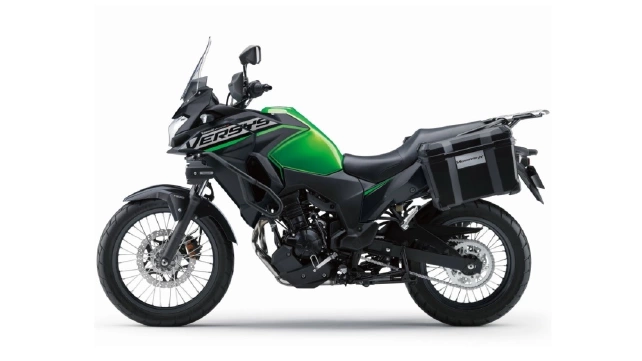