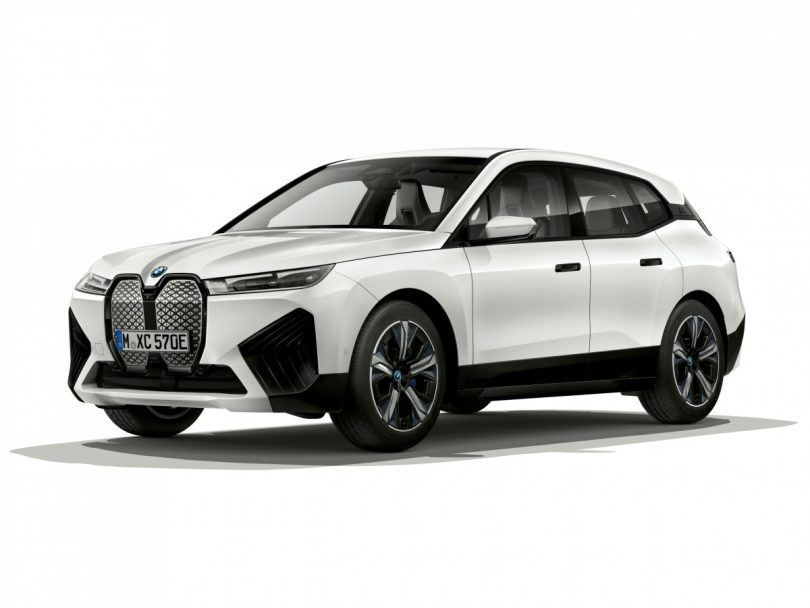 Continental Technology plays a major role in the recently launched BMW iX electric car. Backing the BMW iX’s array of intelligent functions is Continental technology expertise. The complete digitalization of the SUV gets the support of Continental’s Cockpit High-Performance Computer. This makes managing the increasing software complexity and growing functional scope in the cockpit a much easier job.

In addition to this, the computer also provides the necessary computing power for the functions in the heads-up display and the large infotainment system. Continental offers a seamless interaction between the driver and the vehicle. Another key area where Continental shines is with the equipped ultra-wideband transceivers. Another key highlighting feature backed by Continental includes the intelligent panoramic roof called BMW Sky Lounge.

User Experience Is The Top Priority

Given the vast number of tech involved, it is important to make it user-friendly. Continental as a technology brand aims to make the features as intuitive as possible. And with this, there’s no compromise to the safety aspect as well. BMW and Continental have built partnerships to enhance the integration of automotive and technology and set a benchmark in the industry. Continental is also taking care of the environment and has incorporated sustainable mobility perfectly in this project.

High-Quality Infotainment System A Must In Today’s Car

With the growing demand for connected car tech and features, having a top-quality in-car entertainment system is a necessity. BMW iX Continental has taken care of this department as well. The equipped powerful cockpit domain controller is responsible for various software functions. The system manages input and output devices in the vehicle interior centrally on a single electronic control unit. This helps to concentrate the computing power of various functions in a few central computers without relying on multiple electronic control units. This also helps in the seamless integration of the infotainment and instrumentation system. Continental high-performance computers also open the door for third-party apps and cloud services. It supports hardware-independent software integration as well.

Important Of Tech In The Safety Department

Being BMW’s flagship product, iX has to prove itself in the most important safety department. Continental has provided the SUV with a wide range of safety kits. The all-important heads-up display projects all relevant information, such as speed, important warning messages and navigation arrows. The neatly integrated driver camera analyzes camera images of the driver’s movement. This ensures that the driver is warned in the event of distraction from traffic. Other areas where Continental has made its mark are control units for brakes, chassis and airbags, as well as sensors. 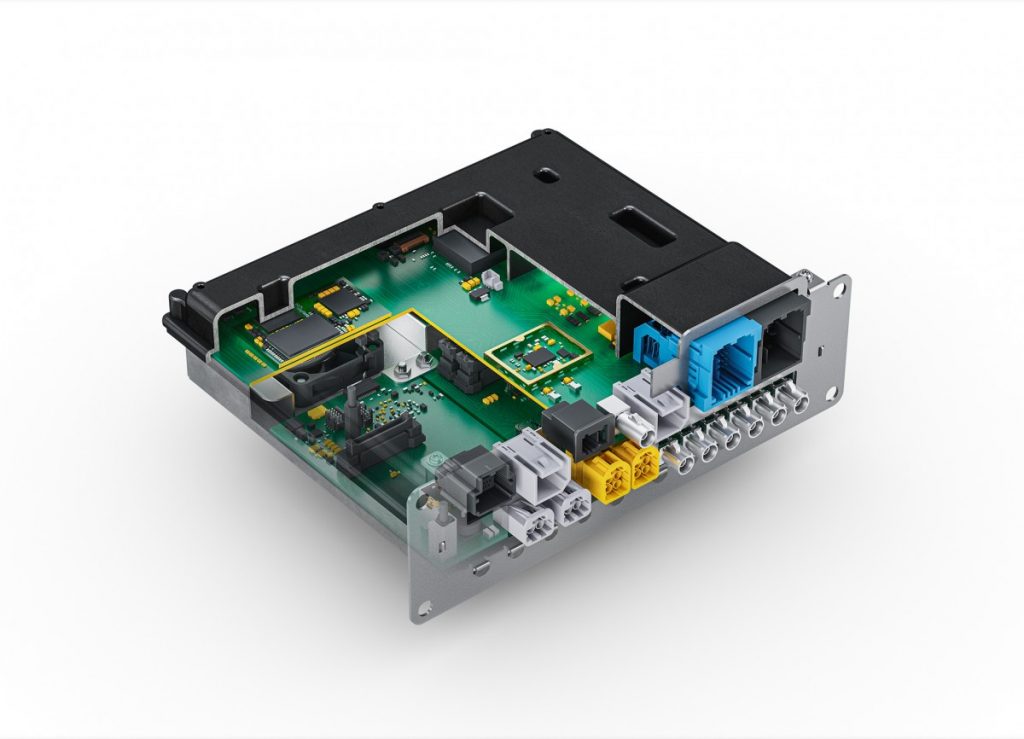 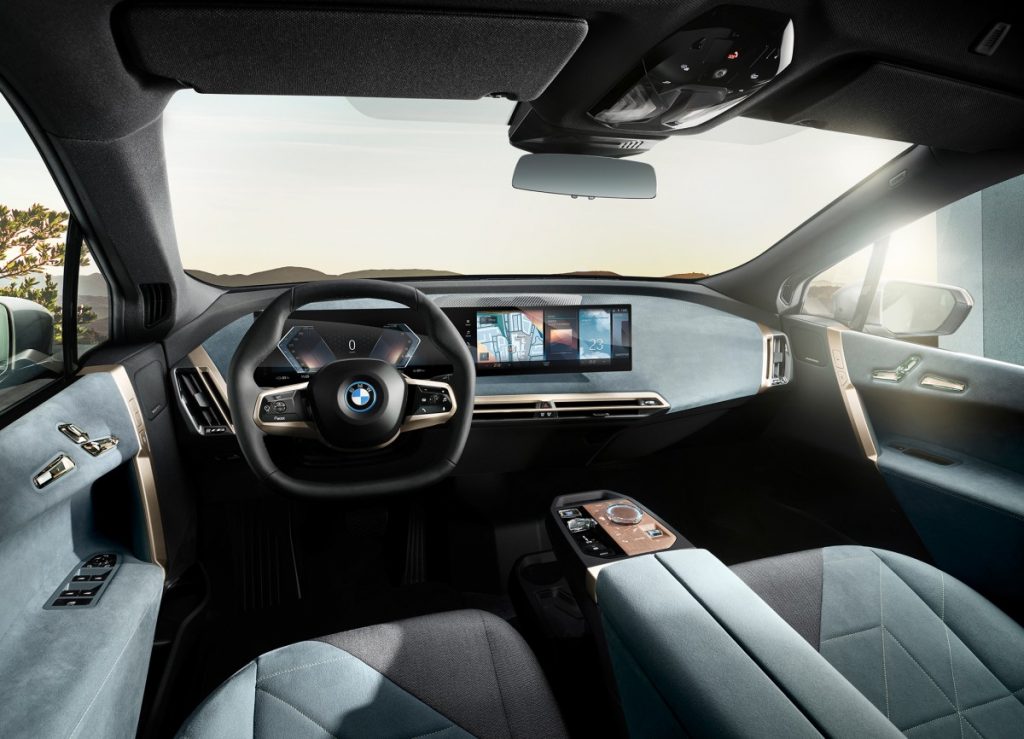