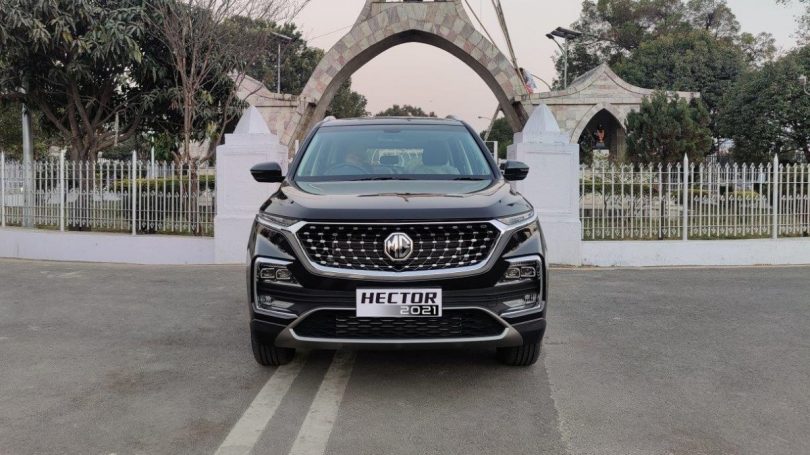 Chinese-owned, British manufacturer MG Motor India has announced that it has commenced the exports of its Hector SUV to Nepal. The brand will export the SUV from its state-of-the-art manufacturing facility in Halol, Gujarat, as part of its expansion plan. MG Motor India has officially taken the first step to export its vehicles to other South Asian Countries.

The automaker began the commercial production of its cars in India on May 6th, 2019, by launching the MG Hector. MG’s first product, the Hector SUV, has witnessed a phenomenal growth trajectory in India with great success among customers. MG Motor India has sold its Hector SUV to over 72,500 Indian families since its launch in 2019. The automaker has stated that it’s constantly progressing its operations, expanding its market reach, and adding new customers.

To expand its stakeholder base and establish its domain, MG Motor India has prepared itself to expand towards Nepal. In Nepal, the company aims to introduce its crucial core philosophy, which consists of gender diversity and women empowerment. MG Motor India has also stated that it plans to increase its women workforce count from 37% to 50%. MG has chosen Paramount Motor Pvt. Ltd. as its official dealer partner for Nepal as it also supports gender diversity.

The automaker has also partnered with the Zonta Club of Kathmandu to conduct Passion Drives which will support various initiatives. These include raising awareness on the importance of speaking up against domestic violence, work/public place harassment, and child marriage. Under the MG SEWA initiative, the dealership partner will work towards community development and other social responsibilities for the people.

Recently, MG released its sales report for November, in which it sold 2,481 units in total. MG Motor India has already stated that the global shortage of semiconductor chips has dampened the overall rate of production. However, the automaker has assured its stakeholders that they are actively working towards delivering their cars to customers on time. MG Motor India has confirmed that they plan to deliver the first batch of 5,000 Astor SUVs within 2021. The recently launched Astor SUV has been very well received among customers, which has caused a huge demand. 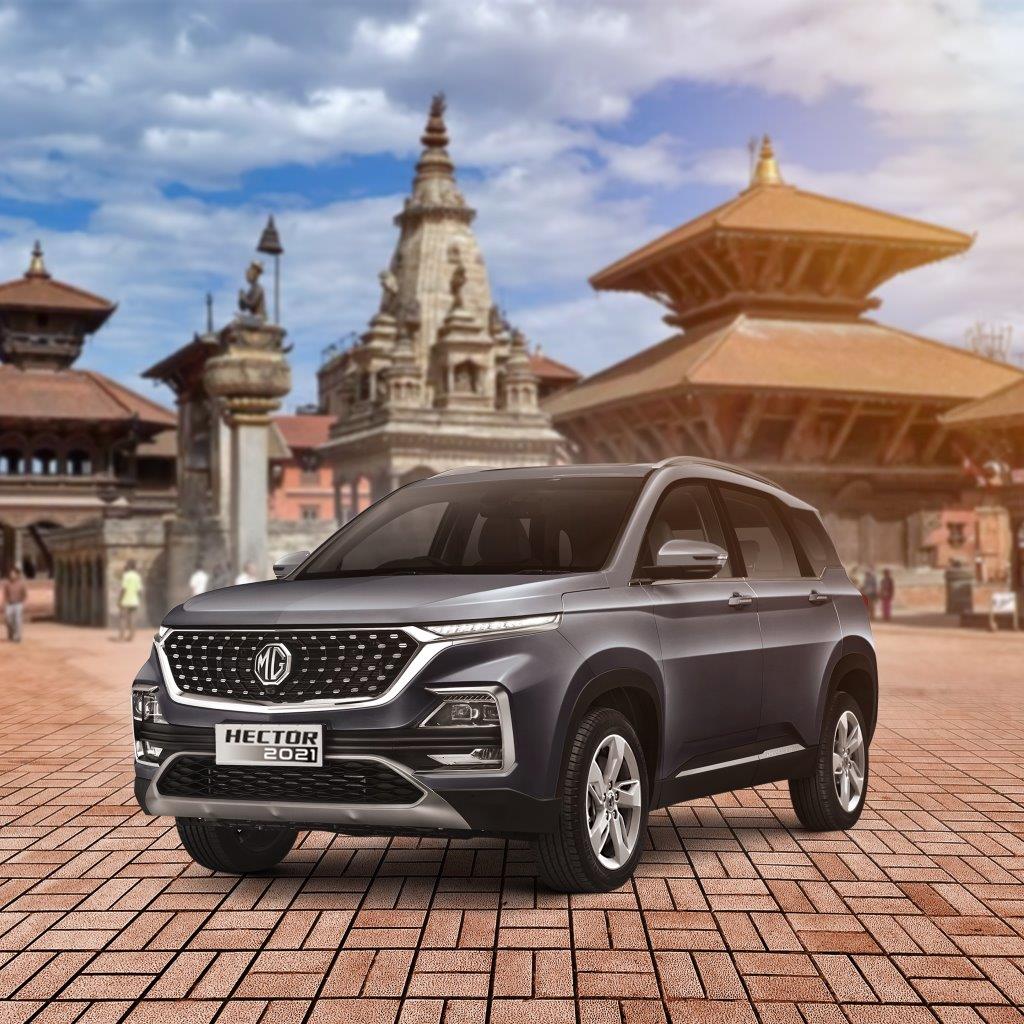