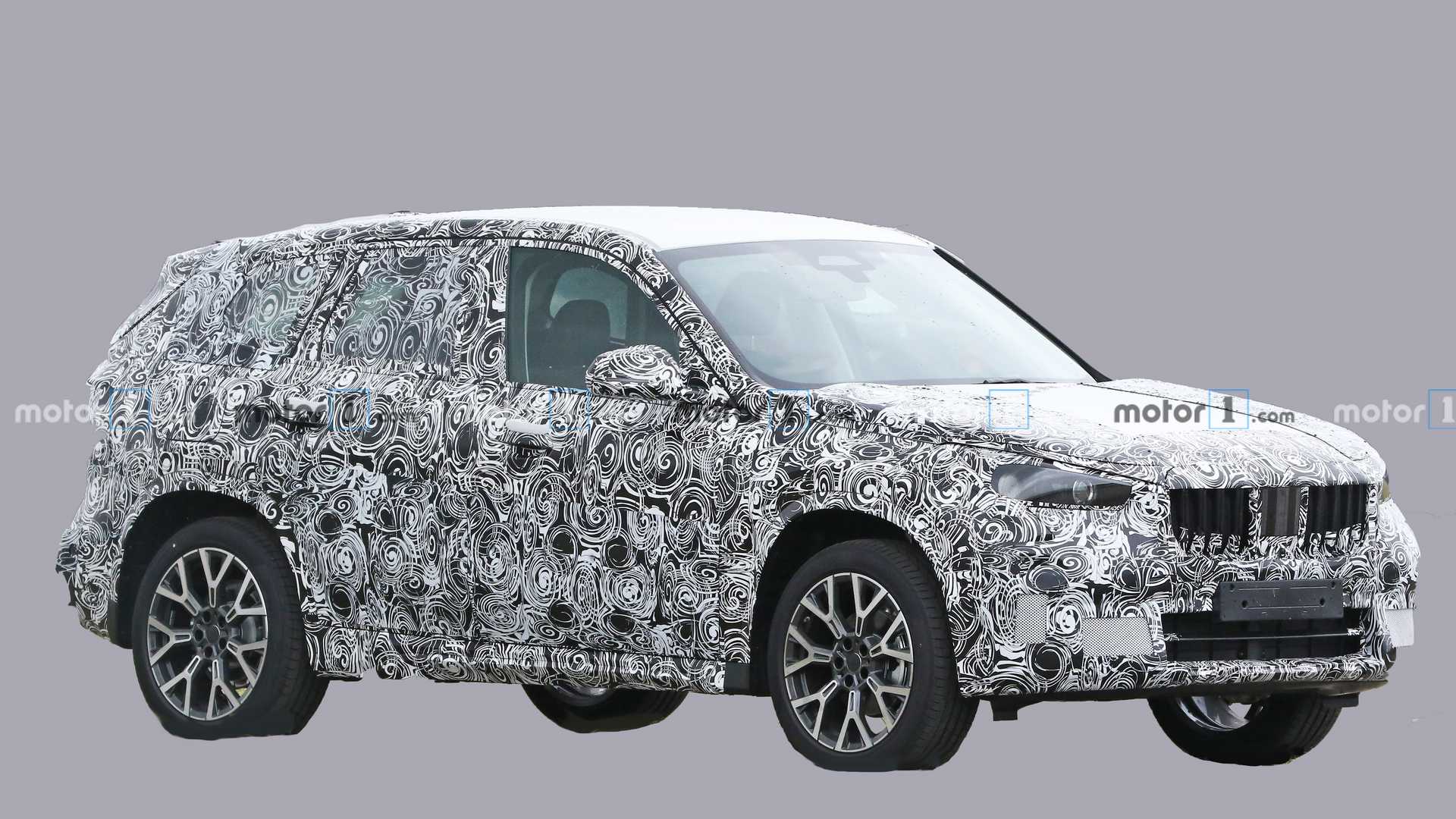 The first set of spy shots of the next-generation BMW X1 have appeared on the internet and the entry-level crossover has been photographed wearing heavy camouflage but even with covers, the neatly hidden SUV appears to have some significant changes.

According to the leaked images, on the design front, the next-generation BMW X1 appears to have a smaller grille which is quite opposite of the brand’s latest philosophy, well at least smaller than the brand’s new 4 Series. The still is likely to occupy a significant space on the front and features the signature vertically slated design. The front apron receives a wide air dam and air intakes that flank the bumper but are hidden under covers that do not reveal the bumper’s design. The bonnet also appears to have creaseless styling but could be camouflaged using panel built into the camouflage covers.

The headlamp units appear to have a double-barrel design but do not appear to be production-spec. The headlamp units are likely to wrap the front sweeping towards the sides but as of now, it is difficult to hypothesize any further. On the profile, the crossover features rounded wheel arches that house large Y-spoked alloy wheels and a glasshouse that tapers towards the rear end. The back is intensively camouflaged with panels that hide the rear apron as well as the tail light units. The rear windshield does appear smaller than before along with a tailgate integrated roof spoiler that wraps around the rear windscreen and sports a high mounted third stoplight.

Information on the mechanical hardware, engine and interiors are still scarce and is expected to be revealed in the near future. But it will be safe to speculate that the brand will be employing the smallest powertrain in the brand’s line-up. The next-generation BMW X1 is also likely to get Hybrid and Plug-in Hybrid powerplants. In the Indian market, the current BMW X1 is powered by 2.0-litre BMW TwinPower Turbo four-cylinder engine in both petrol and diesel forms. The petrol powertrains develop 192 Hp / 280 Nm and the diesel powertrains produce 190 Hp / 400 Nm matched to 7-Speed Steptronic Sport transmission with double clutch and shift by wire on the petrol engine and an 8-Speed Steptronic Sport transmission on the diesel.

The brand is also likely to bring a fully electric version on the same underpinnings but with different styling dubbed BMW iX1. 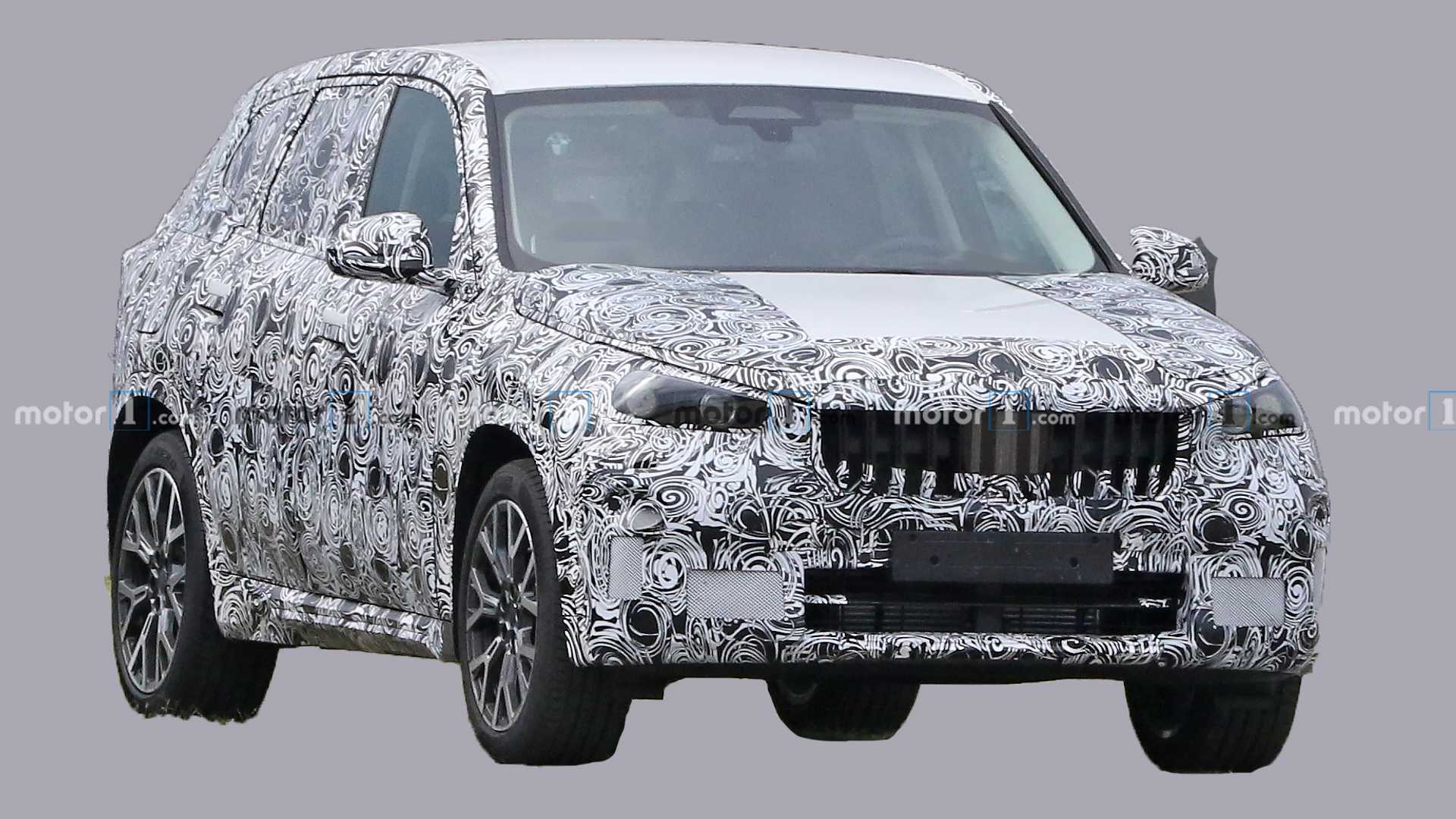 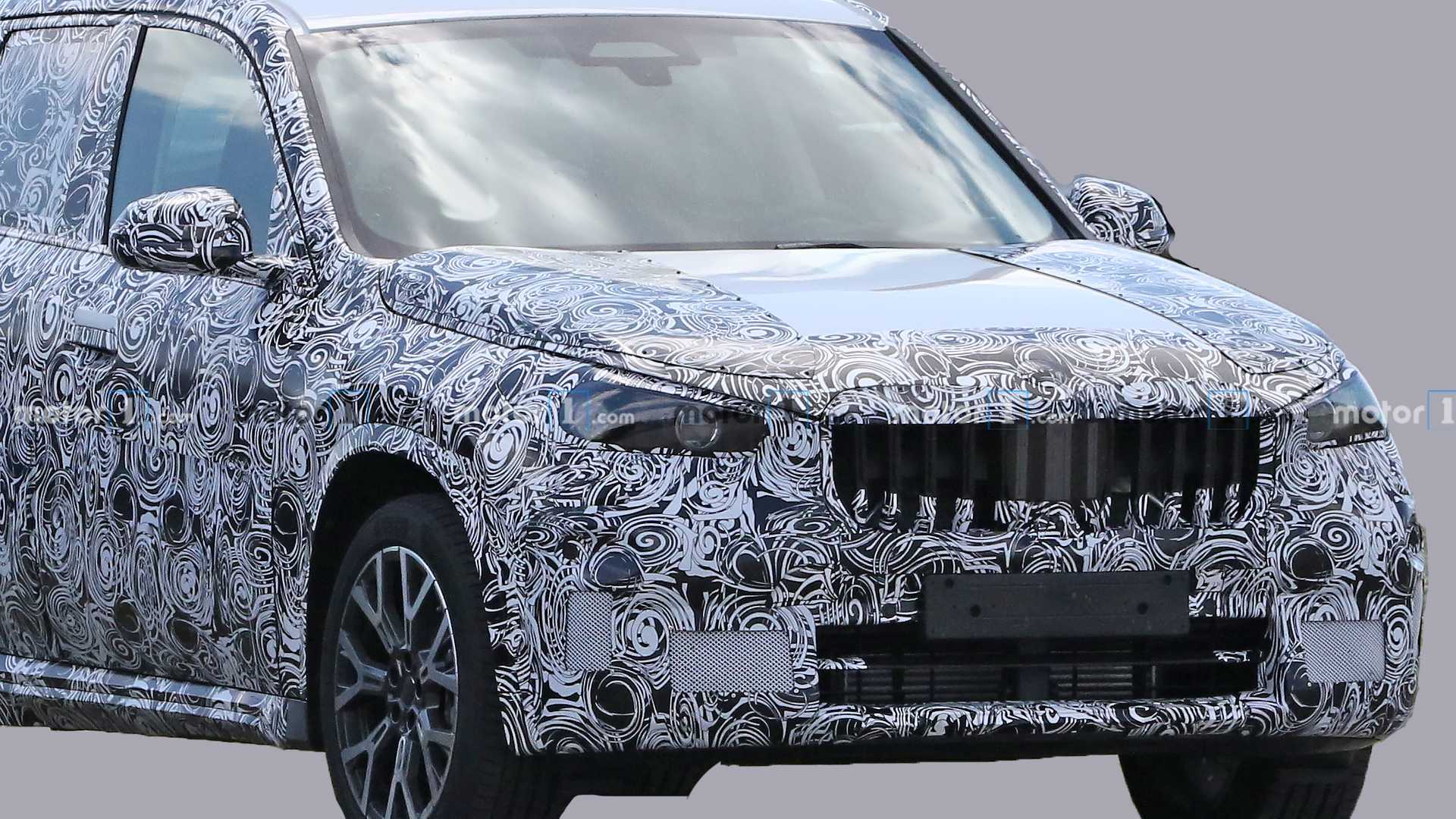 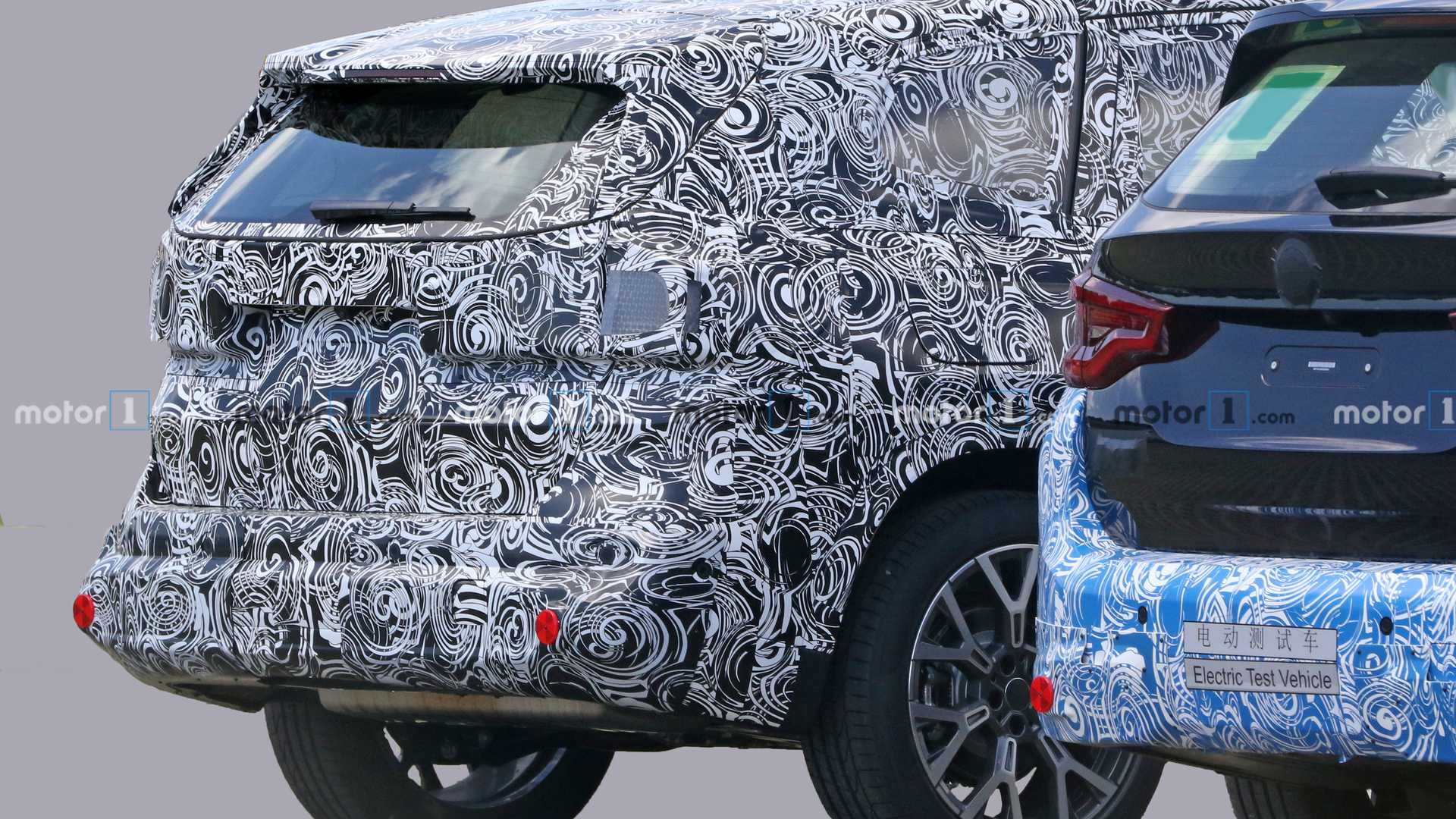